Home » Business » Stock market panic on both sides of the Atlantic. Still expensive stocks can lose another twenty percent

Stock market panic on both sides of the Atlantic. Still expensive stocks can lose another twenty percent 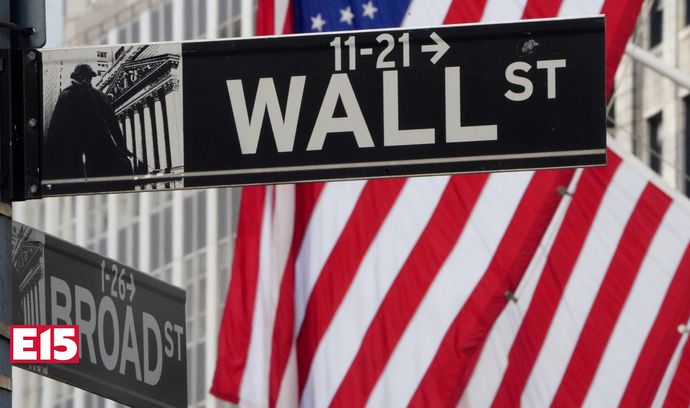 “It must be acknowledged that global stock markets are now very expensive as a whole. Their valuations are currently hovering around the levels from the top of the stock market in 2000, which also represents historical highs, ”emphasizes Consequ investment strategist Michal Stupavský.

Stock exchanges are thus more sensitive to any new potentially negative news, and market sentiment may worsen even faster. “In the coming weeks, I would rather wait for better stock levels,” Martin Řezáč, chairman of the Capital Markets Association, fears a weakening of the markets.

At the same time, investors have not been reassured by the reduction in global equities in recent weeks. According to the Dow Jones Global index, world equities fell by about five percent from their October peak, less, Wall Street lost at the threshold of four percent, but Europe lost more painfully than the world, almost six percent. 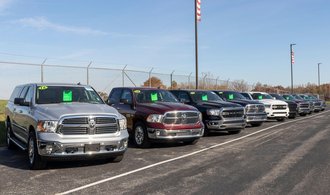 The door is said to be wide open for further declines. “The global economic stagflation scenario is already fulfilling, I would not be surprised at all if a larger global stock correction in the order of fifteen to twenty percent would be implemented in the coming months,” adds Stupavský.

However, even a potential stock market crash would not affect all sectors and stocks. “Currently, the energy sector can be an opportunity. Especially in Europe, there are long-term reasons why energy prices will remain high, “believes J&T Banka analyst Pavel Ryska. Among other promising fields, analysts mention companies focusing on the exploration, development and mining of precious metals and industrial commodities. Furthermore, technology, shares of banks or companies from the industry, which could benefit in the future from the re-release of the pandemic situation. 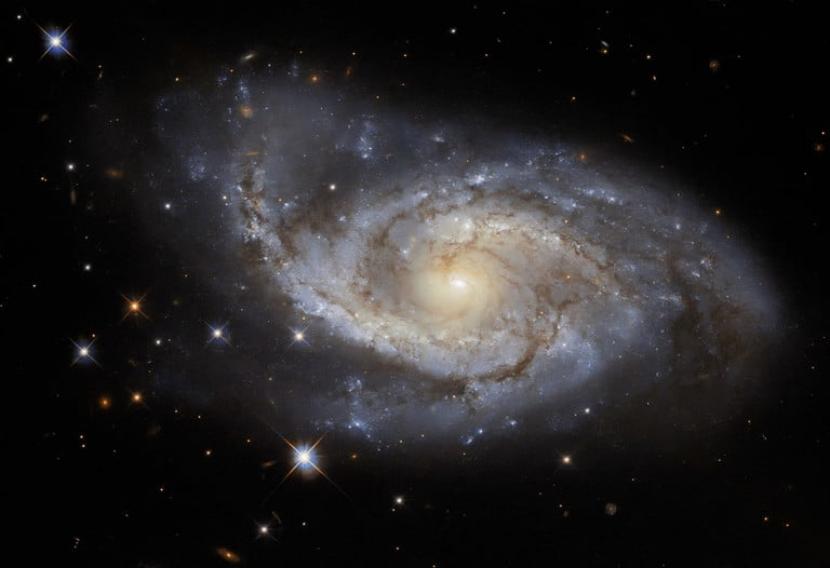 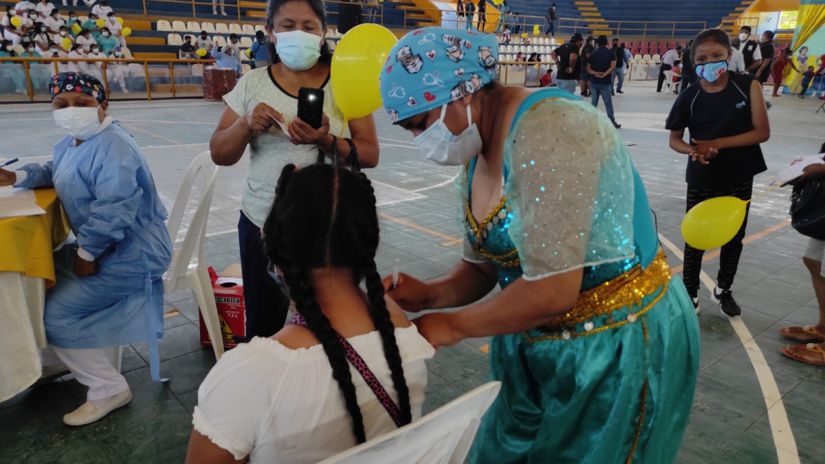 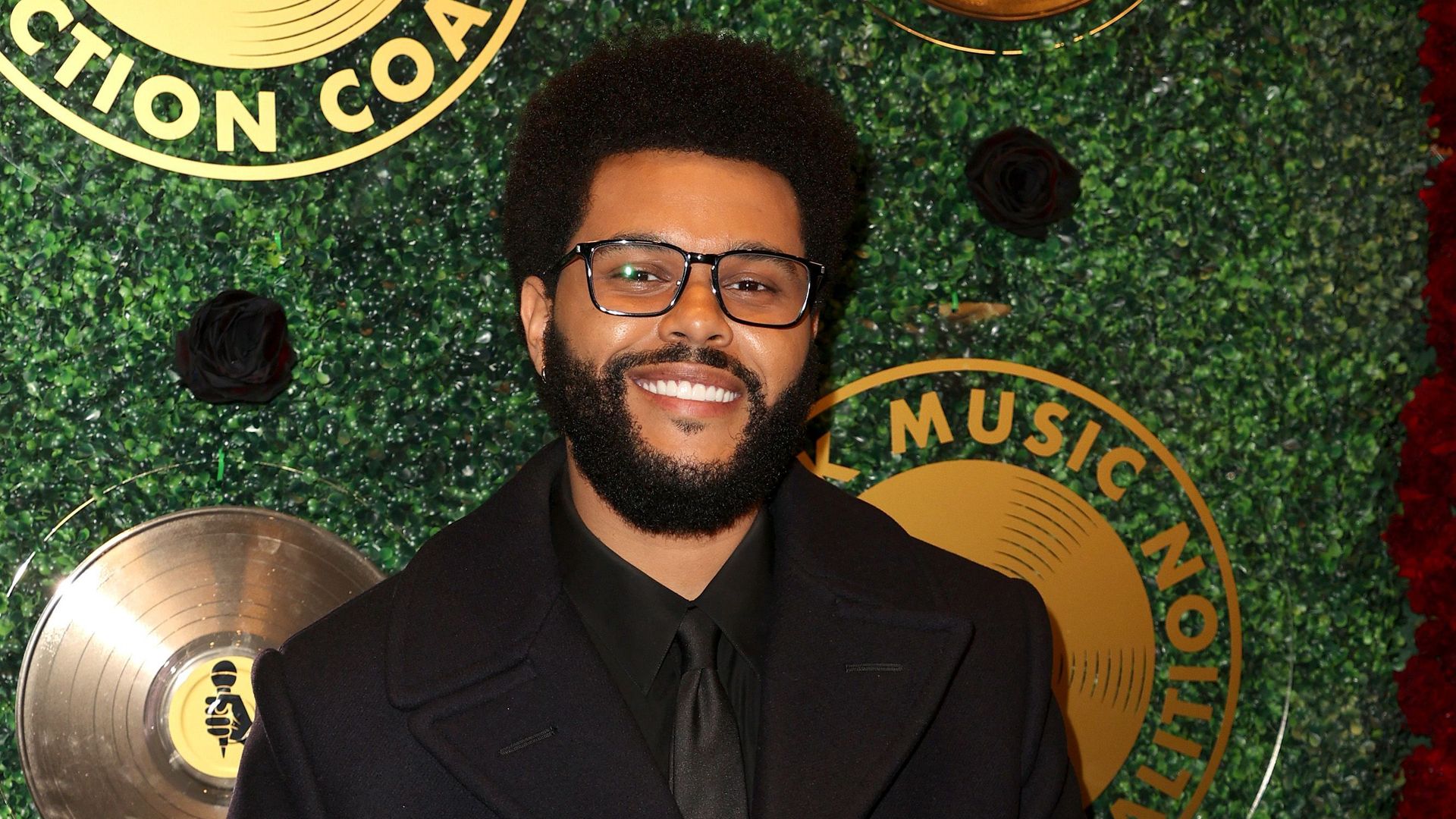 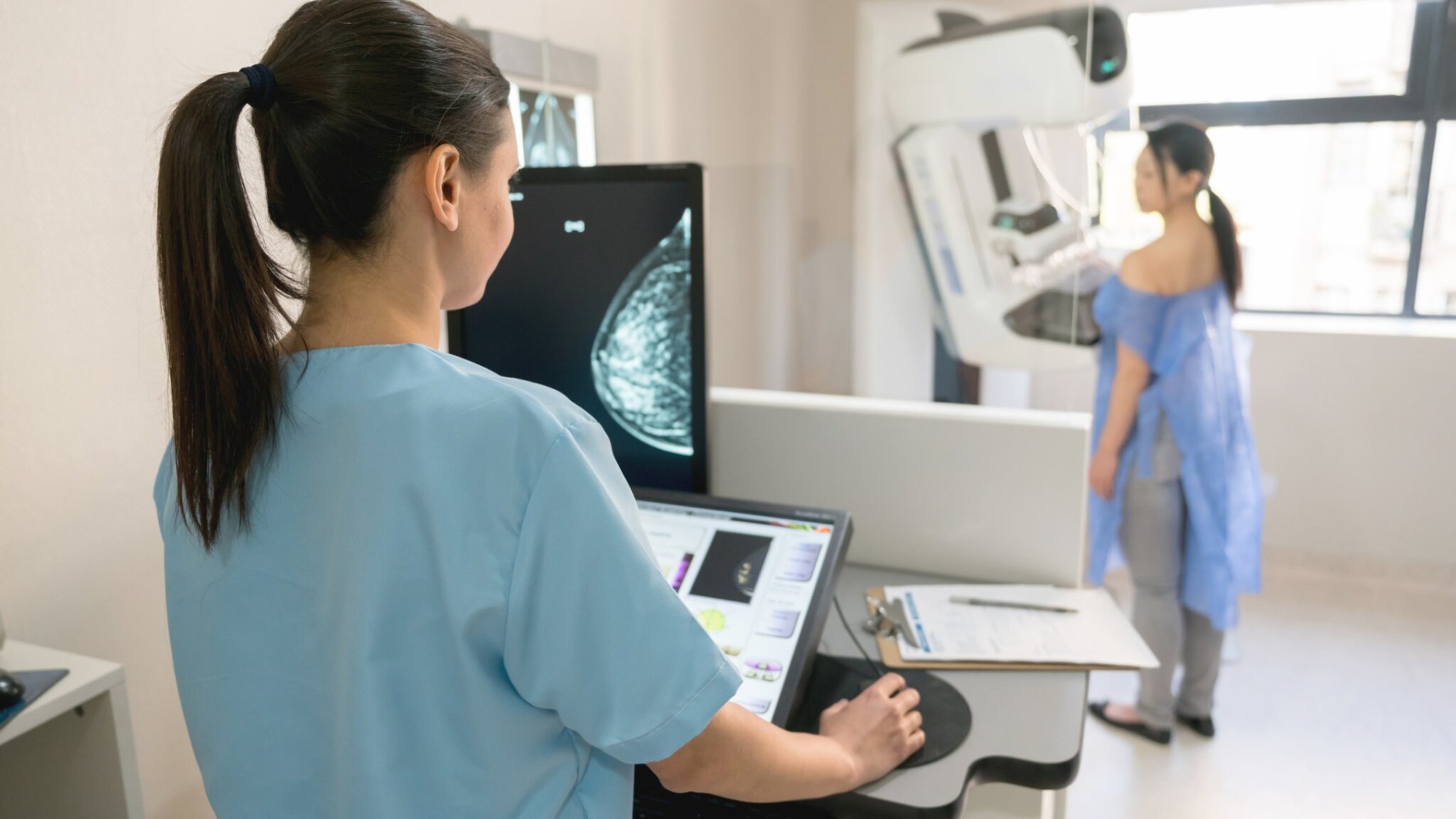