Stephen Fry must pass for 100th episode ‘Only Elvis will survive’: “They advised me not to travel” | TV 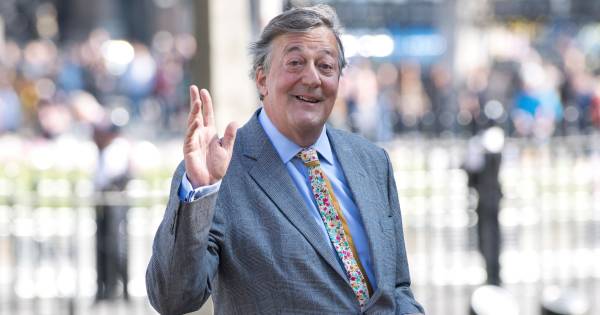 To highlight the 100th episode of the Canvas talk show ‘Only Elvis will survive’, presenter Thomas Vanderveken (39) and his team had invited British legend Stephen Fry – known for ‘Blackadder’ and ‘A Bit Of Fry & Laurie ‘. But again the corona crisis throws a spanner in the works.

“I want to apologize because I can’t go to Belgium as planned,” says Fry in a video message. “They strongly discouraged me from traveling now and I fear I should listen to that advice. Although this is only a minor problem compared to the misery some people are experiencing now, I still find it annoying. I look forward to seeing you next year. I love you.”

Vanderveken naturally thinks it a shame that the Briton has to give up. “Because our 100th guest is irreplaceable, we will end this season of ‘Only Elvis will survive’ after 9 episodes instead of 10. The broadcast with Stephen Fry will not be different, but postponed to 2021.”

Ubisoft is unable to learn – or refuses to learn

Lotus speculoos will no longer be called ‘speculoos’

New Yorkers are leaving their city: will Corona change the metropolis?