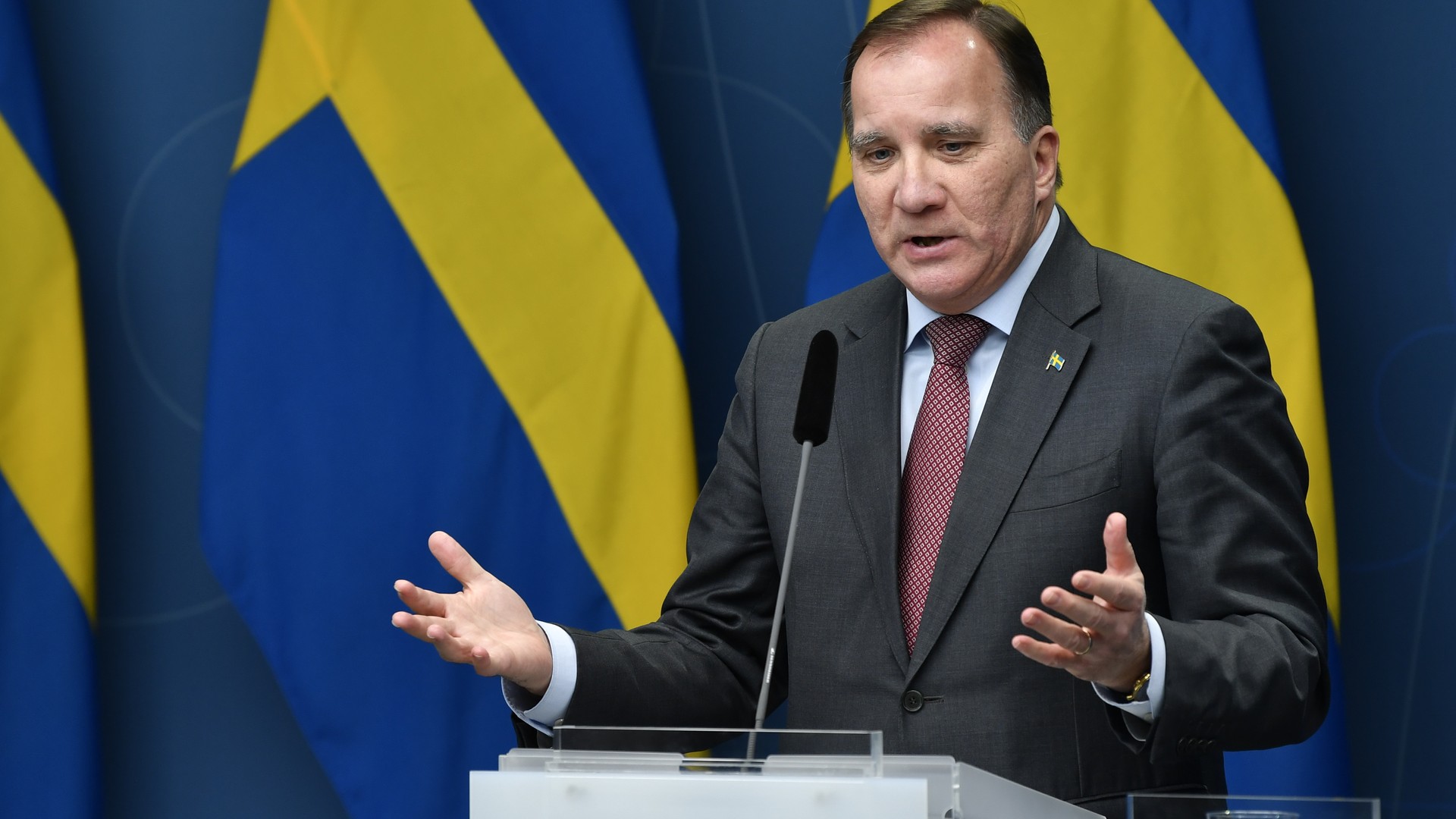 – Tonight I want to say a few words that I want you to carry with you into the winter darkness. During this year, the world has changed before our eyes.

The reason is the corona situation in Sweden.

The Prime Minister said that both Sweden and the whole world have been faced with a gigantic challenge due to the pandemic, and that everyone has had to refrain from much they hold dear.

– And tonight, in late November of the year 2020, it is clear that it will be a while before we can return to normal. Therefore, I will once again ask you for something very difficult, but absolutely necessary, said Löfven.

In a press release before the speech, Löfven said the following:

– Sweden has been tried hard, and it will get worse. I would urge the Swedish people to do their duty to reduce the spread of infection.

According to the Swedish newspaper Aftonbladet Nearly 210,000 infected people have been registered in Sweden. 6,406 are said to have died in the pandemic. According to statistics from Johns Hopkins University and Worldometer Sweden has 63.4 deaths per 100,000 inhabitants. It places the country in a 21st place of all countries in the world. The newspaper Expressen writes that the number of corona infections has increased during the autumn. Last week, 31,400 new infections were reported, an increase of 24 percent from the previous week.

At the same time, Sweden has received a bottom rating in a report from the OECD on how countries in Europe have handled the pandemic. The organization has examined 31 European countries. It reports SVT.

Billions for Swiss and Co. – or: The trip to Rome and the fooled taxpayer