Stefan Kraft is Salzburg’s athlete of the year and thus the successor to the record winner Marcel Hirscher. He was awarded seven times in the Salzburger Nachrichten sportsman election. But Stefan Kraft, as a freshly baked Salzburg athlete of the year, already has a good number of awards at home.

After 2017, Kraft was voted Salzburg’s best athlete for the second time this year, which should now also provide relaxation in the shared household with girlfriend Marisa. Because lion number one had its place of honor at the entrance to the sports center in Rif (Tennengau). “My girlfriend always scolded me that I have to take it home because it is so beautiful and fits so well. But when I go to training in Rif – he stands at the entrance – he motivates me. And now I have the second one and it will get a nice place in the living room next to the TV, ”says the Schwarzacher. Kraft had already been voted “Rookie of the Year” in 2011, and he already has a silver and bronze Leonidas at home.

The prerequisite for the title this year was Kraft’s second win in the overall ski jumping World Cup. And the 26-year-old has stepped in and flown in an impressive manner in recent months – one of the highlights: the first home win in ski flying on the Kulm. By the way, with his success in the choice of athletes, Kraft also continued a long tradition: Because for the tenth time in a row, a winter athlete is at the top.

Stefan Kraft himself has bridged the past weeks with home training and starts on Monday in the Rif sports center with the preparation for the next ski jumping winter. If it is similarly successful, then Kraft could expand its lion collection even further in one year.

Chiara Hölzl athlete of the year

A ski jumper also won the women’s race: Chiara Hölzl won the Salzburger Nachrichten election as athlete of the year. The junior world champion of 2016 wins her first World Cup competition in Klingenthal on December 14th and sails on a hill record of 141 meters, followed by five further individual World Cup victories, including the double victory at the Home World Cup in Hinzenbach, in the overall World Cup she only has to be close to Maren Lundby from Norway give up. Since the abrupt end of the season, Hölzl has also been at home in Pongau.

The young Schwarzacher is also the first ski jumper in the history of this choice. “It really is very important to me because there are so many good winter and summer athletes in Salzburg. And being one step ahead is a really cool experience. And after such a season, it’s also nice that others have also noticed that I had a really good season, ”says Hölzl.

“Referendum and amnesty”: separatists are the majority in the Catalonian parliament and for the first time they account for more than 50% of the votes

Thousands of foreigners mistakenly receive a check for $ 1,200 in the United States

Bosnia and Herzegovina – Poland. They know how to train. Now they want to win with Poland

The chairman of a listed company is suspected of being poisoned and dies. “Three-Body”‘s bumpy road to film and television is again variable_Sina Finance 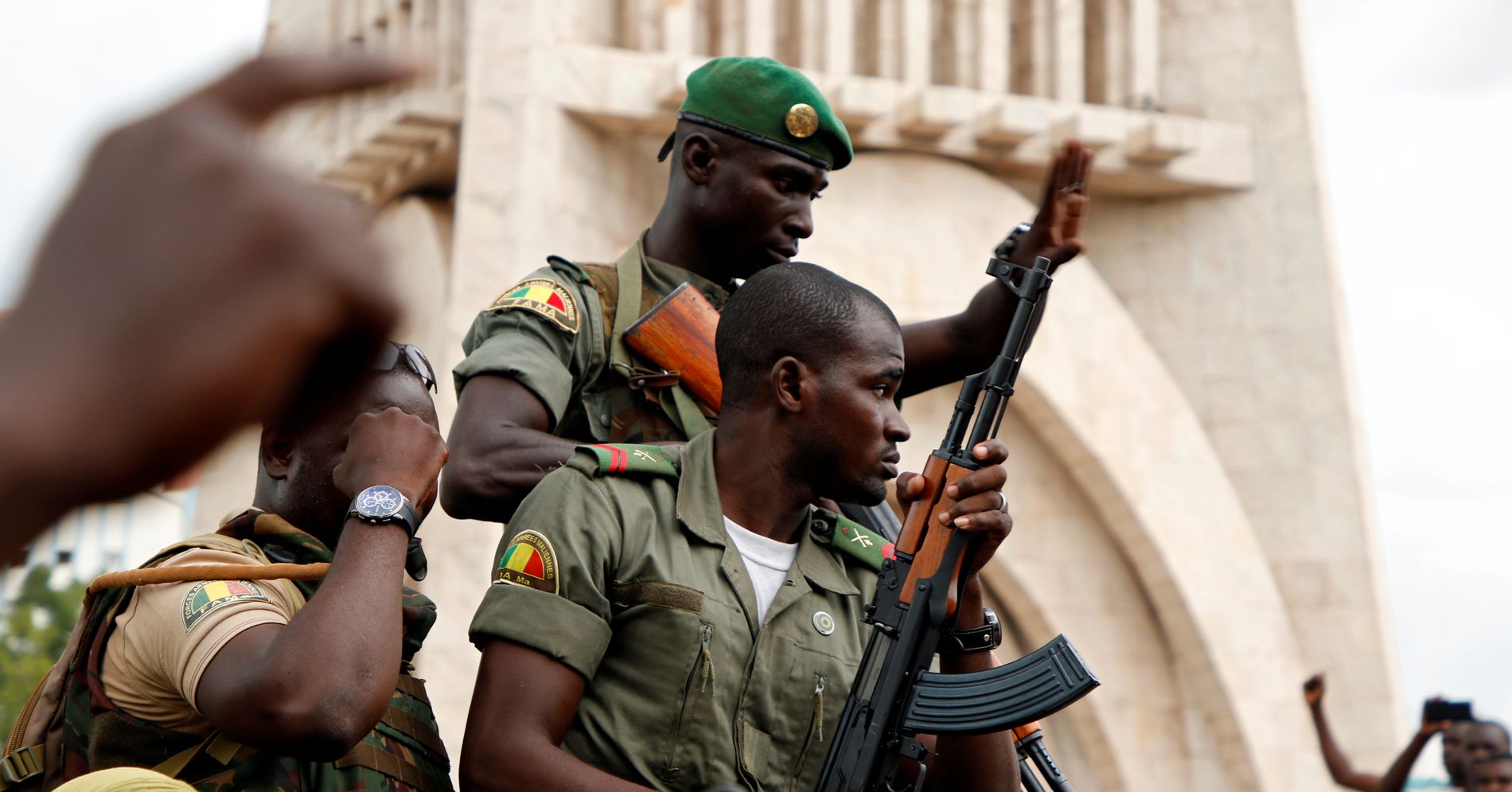