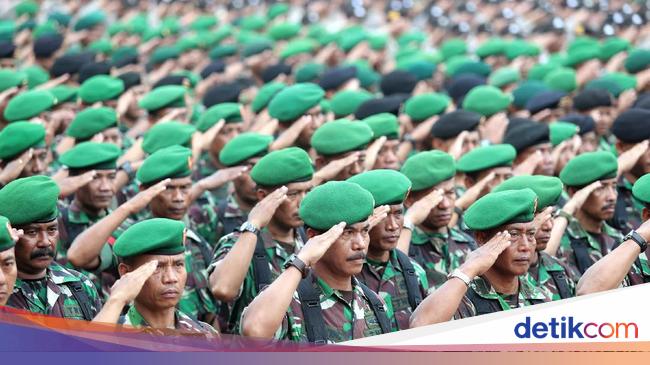 Change discourse TNI Commander increasingly popular before the retirement of Marshal Hadi Tjahjanto. State Secretariat asks the public to be patient regarding the figure TNI Commander next.

“Until now, the President’s letter regarding the implementation of the fit and proper test it has not yet been to the DPR. So just be patient, it will be sent soon. What is clear is that it is impossible for the position of Commander to be vacant when Marshal Hadi Tjahjanto enters retirement,” said the State Secretary Staff Staff, Faldo Maldini, to reporters on Monday (13/9/2021).

Faldo then spoke about the qualifications of the new TNI Commander. According to Faldo, TNI Commander will be faced with various challenges, from the COVID-19 pandemic to the development of defense equipment.

“We certainly hope that the new TNI Commander will be the best soldier from various aspects. Because this is not only a matter of personal qualifications, but the current TNI Commander also has a series of tough challenges, how to work hand in hand with the people to get through the pandemic, personnel development both from in terms of the quality of human resources or careers, development of defense equipment, and harmonization of governance in the three dimensions,” said Faldo.

“Therefore, the remaining time is really used to find the best figure. This is very decisive. We’ll just have to wait,” he continued.

Previously, Chairman of the House of Representatives Commission I Meutya Hafid said the position of TNI Commander Marshal Hadi Tjahjanto would expire at the end of November. Currently, his party has not received a letter regarding the candidate for commander-in-chief from the president.

“No letter yet. Retirement is on the last day of the month of birth, so Pak Hadi still has time before retiring until the end of November,” said Meutya at the Parliament Complex, Senayan, Jakarta, Monday (13/9).

Meutya said the president still had time to consider the candidate for the TNI Commander in Chief until early November. But he hoped the name would be sent as soon as possible.

Watch the video ‘Series of Names of TNI Officials on the Commander Candidate Exchange’: 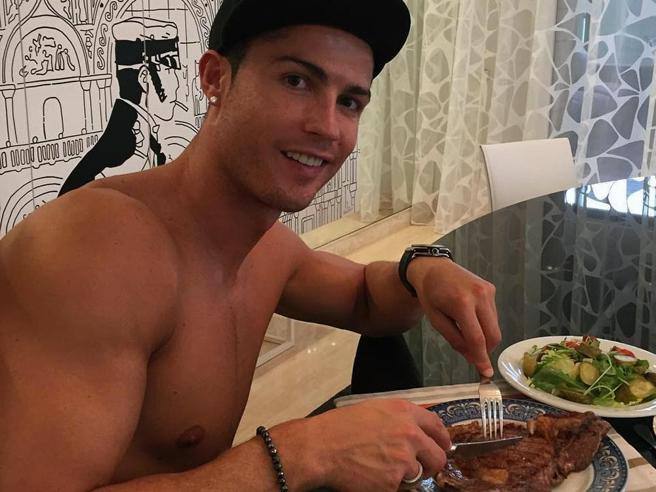 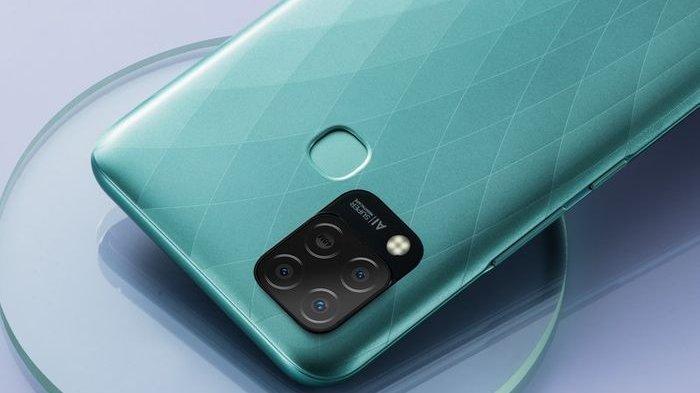 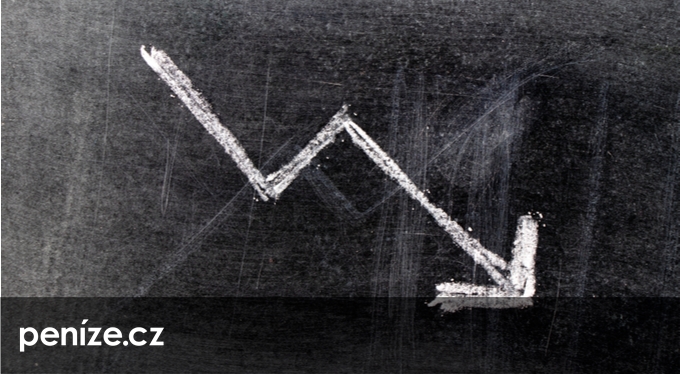 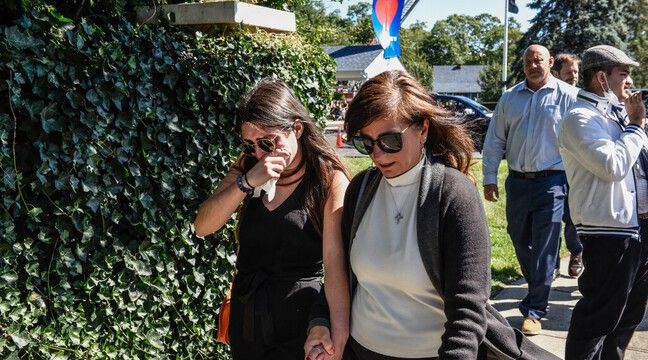