State Audit Office: Do Corona billions for MV end up in a “black box”?

It was gigantic numbers that the MV Prime Minister announced after the state government’s budget meeting at the end of September: In order to shoulder the corona crisis financially, the state of Mecklenburg-Western Pomerania is taking out a record loan. A second supplementary budget for 2020 and 2021 is to add a further 2.15 billion euros in debt to the 700 million euros already decided at the beginning of April, it said two months ago.

A feat of strength for the country

“Save in good times, invest in times of crisis”, Schwesig named the motto in the current situation. At that time, the cabinet had withdrawn to Schloss Basthorst for almost 24 hours in order to work on an “absolute show of strength”, as the head of government called it. “Borrowing is necessary to compensate for falling tax revenues, to save the economy and jobs, and at the same time to secure investments that have already been made or future investments,” said Schwesig.

Is the government breaking the law?

But now the State Audit Office is thwarting the grand coalition’s crisis management – and is sharply criticizing it. “From the point of view of the State Audit Office, it is questionable whether the further borrowing of 2.15 billion euros is necessary on the one hand and compatible with the debt brake on the other,” says a 22-page internal paper that is available to the Nordkurier.

Many of the programs and measures planned in the second supplementary budget are in principle, and some are urgently necessary. However, these could only be financed through emergency loans “if the measures are directly or indirectly caused by the pandemic and aim to prevent further consequences of the pandemic or to compensate for impairments and damage that have already occurred,” the LRH makes clear.

Court of Auditors speaks of a shadow budget

Measures and programs that are already running or that have been put in place on a permanent basis cannot be financed by emergency loans. According to the financial regulation of the state of Mecklenburg-Western Pomerania, borrowing may only serve to cope with or overcome the emergency situation or to limit or repair damage. The LRH literally: “The proposed law now provides for measures that go far beyond mere crisis management. The state government says that the measures should also make the country pandemic-proof. The pandemic is not a constitutional reason for borrowing. “

In its own words, the LRH sees both the financial commitment and the “fundraising” with the help of the loans as critical. “Borrowing for the MV protection fund should be made possible for as long as the state government deems it necessary and until the credit line of EUR 2.85 billion has been exhausted. A temporal reference to the corona pandemic can therefore no longer be established ”, the LRH attacks the state government.

Emergency loans with no clear rules

But that’s not all – the LRH also raises serious allegations in its paper: “The state government is setting up a comprehensive shadow budget and providing emergency loans. This gives the impression that an extensive government program is being drawn up that could not have been financed without the emergency loans. ”Funds would be shifted to this shadow budget and used for years for unspecified purposes.

This shadow budget, sharp tongues in political Schwerin speak of a “black fund”, violates the LRH’s assessment of budget law and the influence of parliament. In addition, budget transparency would definitely be prevented.

What are the different kinds of hepatitis and their consequences? 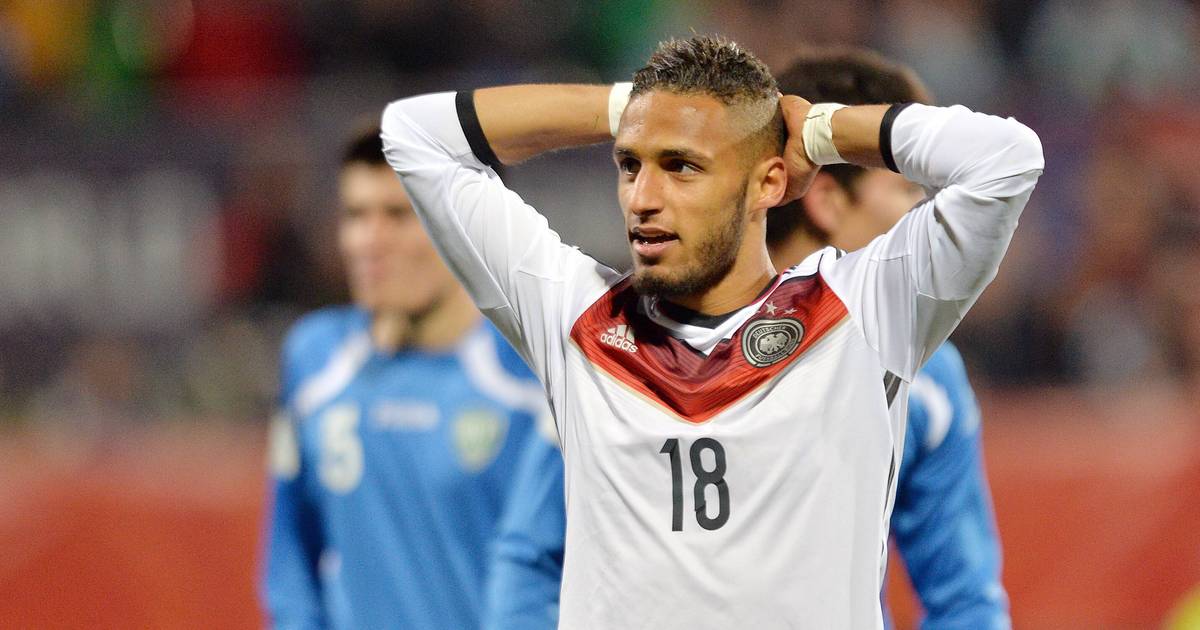 The strange signing announced from the Netherlands for Real Madrid

Next debate between Trump and Biden canceled for good … 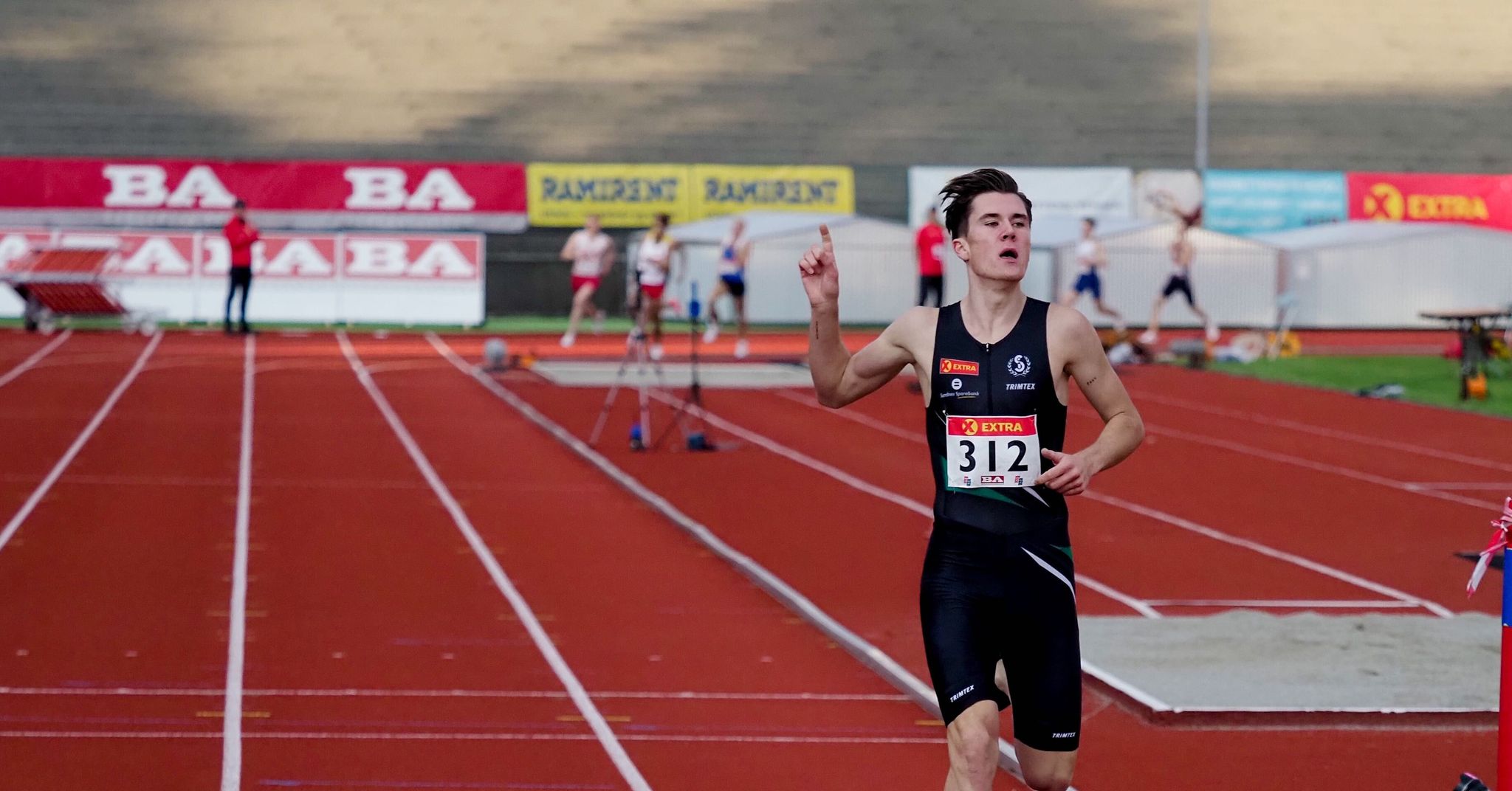 Most Vulnerable to Have Corona, This is the Important Key to Keeping the Elderly Healthy