Starting to change, the Taliban allow women to go to school 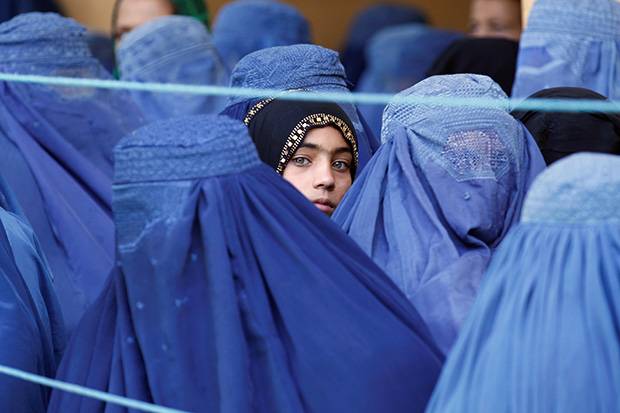 ACCEPTANCE – The Taliban claims to allow women Afghanistan to get an education, even up to college level. However, Taliban said the segregation of male and female classes, as well as an Islamic dress code would be mandatory.

The issue of women’s education has indeed been one of the central questions facing the Taliban, as they seek to convince the world that they have changed. When they first came to power the Taliban forbade women to study, either at school or at home, and also forbade them to work.

Afghanistan’s new Higher Education Minister, Abdul Baqi Haqqani, said the government, formed by the Taliban, would start building the country on what it is today and did not want to go back 20 years when the group was last in power.

Haqani said women would now be able to study and work in accordance with sharia law, and local cultural traditions, but strict dress code would apply. Also read: Beware of the Potential for Radicalism and Terrorism After the Destruction of ISIS and the Rule of the Taliban

He said the use of head coverings according to religious teachings would be mandatory for all female students. However, she did not specify whether this meant only the hijab or female students should also wear the veil.

According to Haqani, female students will be taught as much as possible by female teachers and classrooms will remain separate, in accordance with the interpretation of the Islamic sharia law movement.

“Alhamdulillah, we have many female teachers. We will not face any problems in this regard. All efforts will be made to find and provide female teachers for female students,” he said, as reported by Reuters on Sunday (12/9/2021).

He stated that if no female teachers were available, special steps would be taken to ensure class separations continued. Also read: Must Give Birth, Taliban Reject Women As Ministers

“If there is a real need, men can also teach (women), but according to sharia, they must keep the headscarf. Classrooms will be closed to divide boys and girls if needed, and teaching can also be done via streaming or closed-circuit TV,” he said.

Haqqani added that class segregation would be enforced across Afghanistan and all subjects taught in universities would also be reviewed in the coming months.