start of Elon Musk’s satellites. Where and when you can watch them over Poland 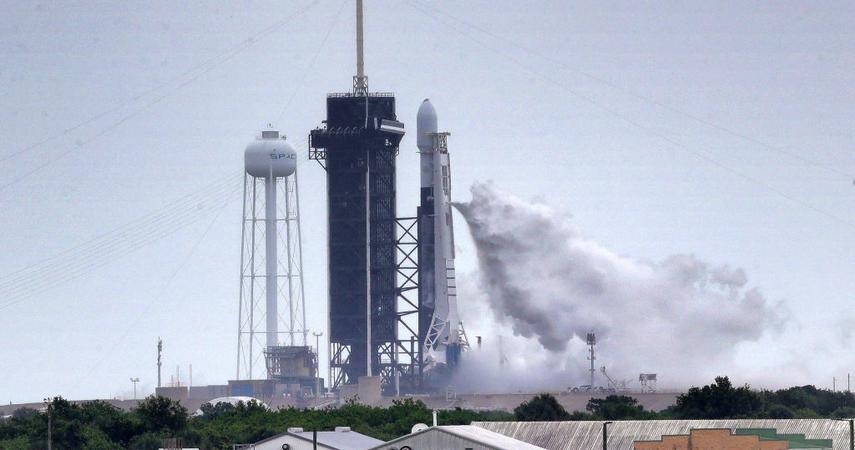 The Falcon 9 rocket with another load of 60 Starlink satellites on board will be launched on Thursday, September 17, 2020. The characteristic “satellite train” will also be displayed over Poland.

The start from the center in Florida is scheduled for 20.17 Polish time. Starlink satellites are to separate from the rocket approximately 15 minutes after launch. This means that you will be able to see them shortly after 8:32 PM our time. “Western Poland will have the best conditions for observation. The flight of satellites over Poland will start at 8:38 pm and will be visible until 8:43 pm. It will be the only flight visible on that day, but there is a great chance that in the following days we will see a space train in the night sky “- notes the NocneNiebo.pl website

60 Starlink satellites launched into orbit by SpaceX for the first time on the night of May 23-24, 2019. The company owned by Elon Musk wants to take 12,000 into space. such telecommunications satellites. A network created in this way would have share internet on Earth.

The satellites from the Starlink constellation weigh 227 kg (this is the weight of a single device) and are equipped with a single solar panel and a navigation system, which – according to SpaceX – allows them to be precisely positioned. The devices will orbit 550 km above the Earth.

Number of newly infected people in Germany again over 1000