At the end of the year, the Nidwalden canton police presented their new image film.

With the new film, the Nidwalden police show the diverse, exciting and demanding tasks of the police in the vicinity of the lake and high mountains.

The fast moving times and the changes made the video film, which was some years old, almost a nostalgic performance. With the new film, the Nidwalden canton police are attractive and modern.

After numerous planning steps, filming and fine-tuning for around six months, the Nidwalden cantonal police can proudly present their new image film.
The almost four-minute film reflects the message of the Nidwalden canton police to always be there for their citizens: “Always there.”

More than a dozen actors give an insight into the dynamic, captivating and varied tasks of the police. Impressive scenes show how varied the police are in the rural surroundings of Nidwalden.

The film was made in cooperation with sooli GmbH, Stans.

The new image film was presented to the employees of the Nidwalden cantonal police in a worthy premiere at the Stans cinema on the occasion of the annual report and is now available to the public via YouTube and the social media channels of the Nidwalden cantonal administration. In addition to the general public, the film is also to be used for information events and as an employer brand for personnel recruitment in the future.

PrevPreviousFSV Mainz 05 vs. VfL Wolfsburg live today: TV, LIVE-STREAM, LIVE-TICKER, line-up – the broadcast of the Bundesliga
NextBioShock 4 with a large dose of information. A few details have leaked about the upcoming installment of the seriesNext 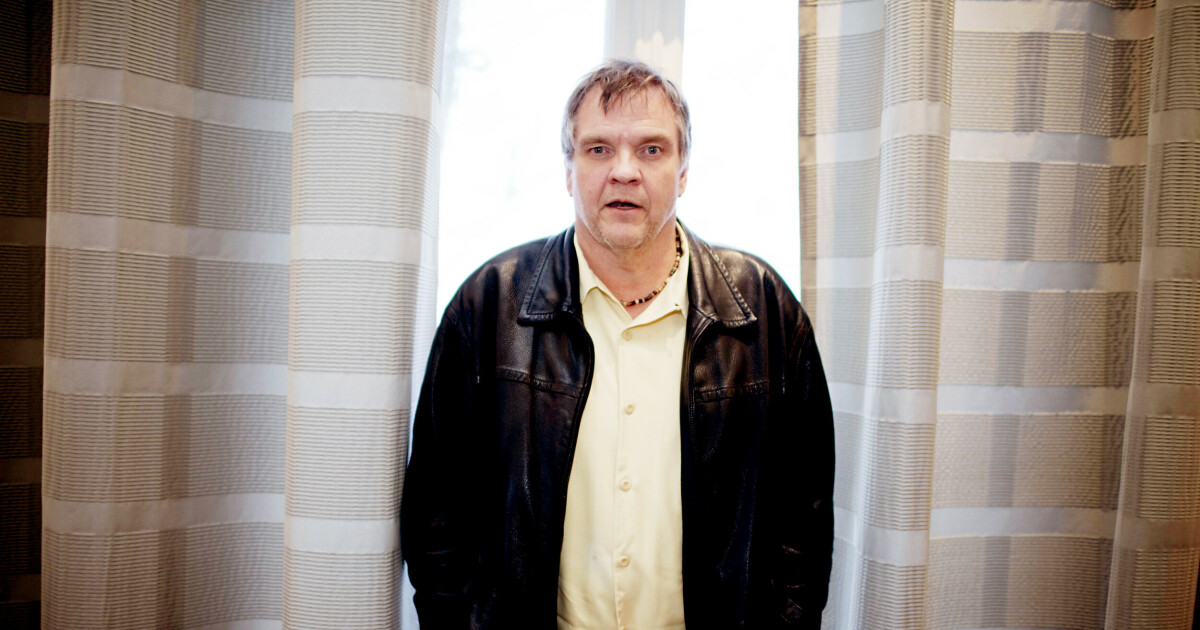 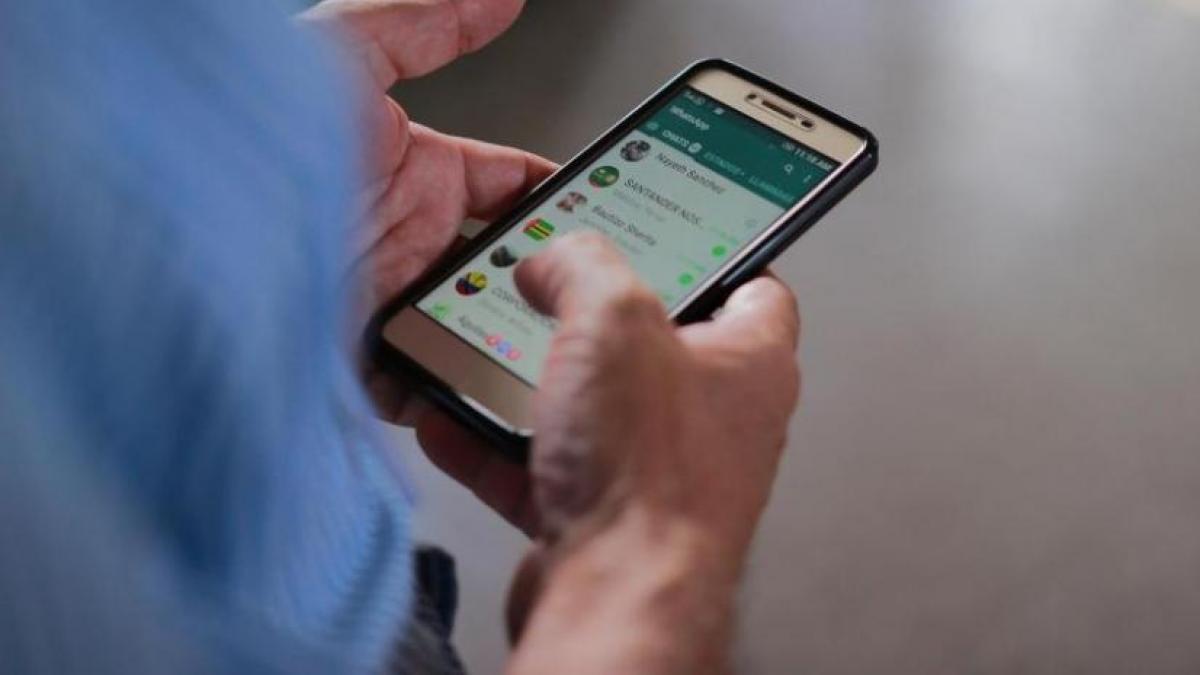 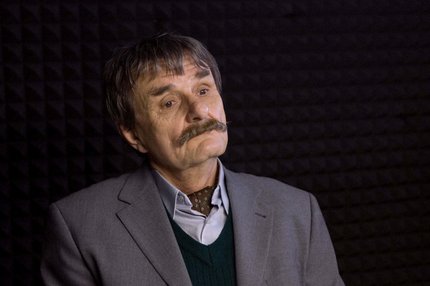