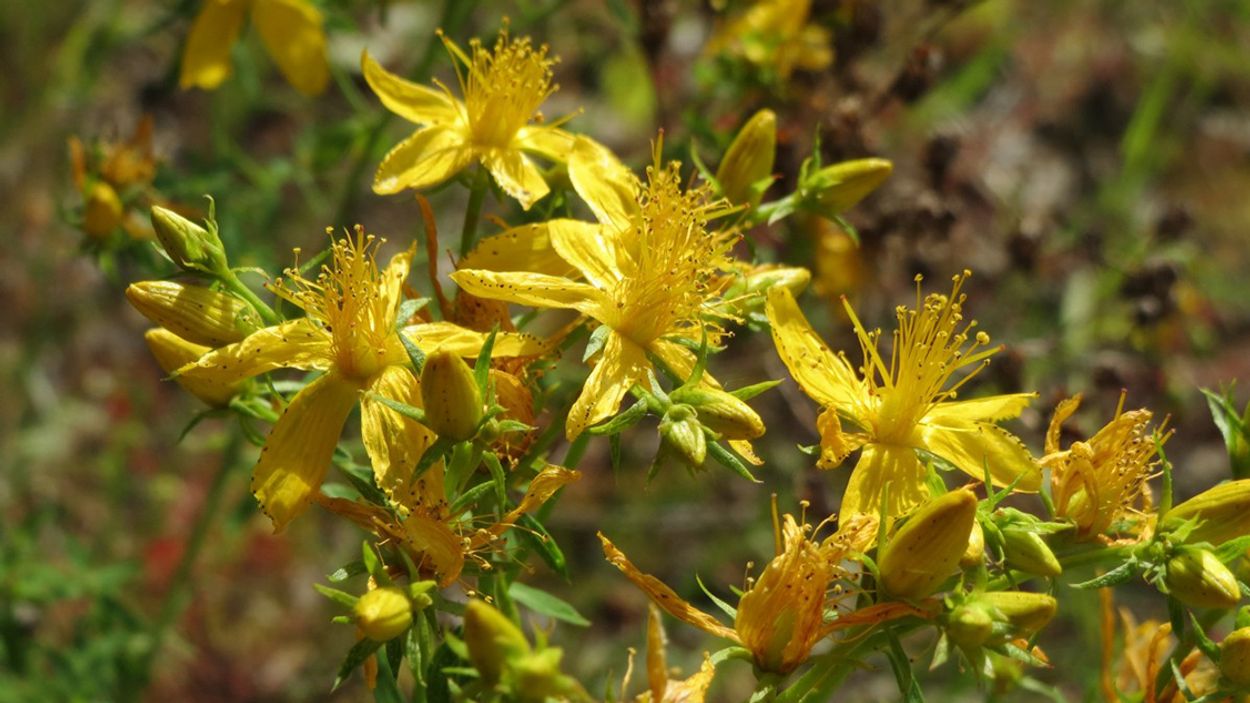 Some medicines are less effective because of St. John’s wort. For example, it reduces the effect of chemotherapy or medicines against fungal or viral infections, reports health institute RIVM after investigation. The effect of antidepressants or tranquilizers, for example, can be enhanced. Products containing St. John’s wort will therefore be required to bear a warning text about the health risks.

Minister Tamara van Ark (Medical Care) regulates this via the already amended Commodities Act Decree on Herbal Preparations, she writes in a letter to the Lower House. The minister is also looking at whether there should be a (limited) ban on the use of St. John’s wort in herbal preparations. In addition, she will examine at a European level whether a restriction of the use of the herb is possible.

RIVM: use in combination with medicines is not recommended

Van Ark bases its decision on a review by the RIVM of nutritional supplements and tea with St. John’s wort last week. The institute does not recommend the use of the herb, especially in combination with medicines.

For example, people use herbal preparations containing St. John’s wort to help them sleep better. It is unknown how many people use it.

Health problems after use

The use of St. John’s wort in people who are not on medication can also be harmful. For example, people can get complaints such as dizziness, diarrhea and anxiety. Skin burns also occur when people who use this herb sit in the sun.

Van Ark has also indicated that she wants more effective supervision of the active substances in dietary supplements. ANP / RIVM