Sri Mulyani Projected the Indonesian Economy Could Minus 1.1 Percent in 2020

The State Treasurer said that economic growth this year is estimated to be in the range of -1.1 percent to 0.2 percent porosity.

This figure is lower than the previous projection, which is estimated to still grow in the range of -0.4 percent to 2.3 percent.

“For Indonesia, economic growth in 2020, which is under pressure due to Covid-19, we will revise what we previously conveyed in March-April at the DPR discussion,” Sri Mulyani said in a virtual press conference on the 2021 RAPBN and Financial Notes, Friday (14 / 8/2020).

Also read: RI Economy Minus 5.32 Percent, Coordinating Minister Airlangga: Not as deep as the others

“The government previously estimated that this year’s growth would be in the range of -0.4 percent to 2.3 percent, the latest estimate is that after the realization of the second quarter and figures in July, 2020 economic growth is estimated at -1.1 percent to 0.2 percent. shifted to negative arag or closer to 0, “he continued.

Sri Mulyani said the revision of economic growth in 2021 was carried out because the pressure on the economy in the second quarter of this year was quite deep.

In the second quarter of 2020, Indonesia’s economic performance contracted, aka minus 5.32 percent. If the third quarter returns to minus, then Indonesia will join other countries that have entered the brink of recession.

“Seeing the very deep pressure in the second quarter, the third quarter must be sought not only from the government, even though the government has a big role in economic recovery,” he said.

Vaccination: the second dose is long overdue for health professionals

The biggest jackpot ever won in Ukraine / GORDON

“Give me proof that I was beaten.” Again, women’s volleyball exploded, this time the second controversy 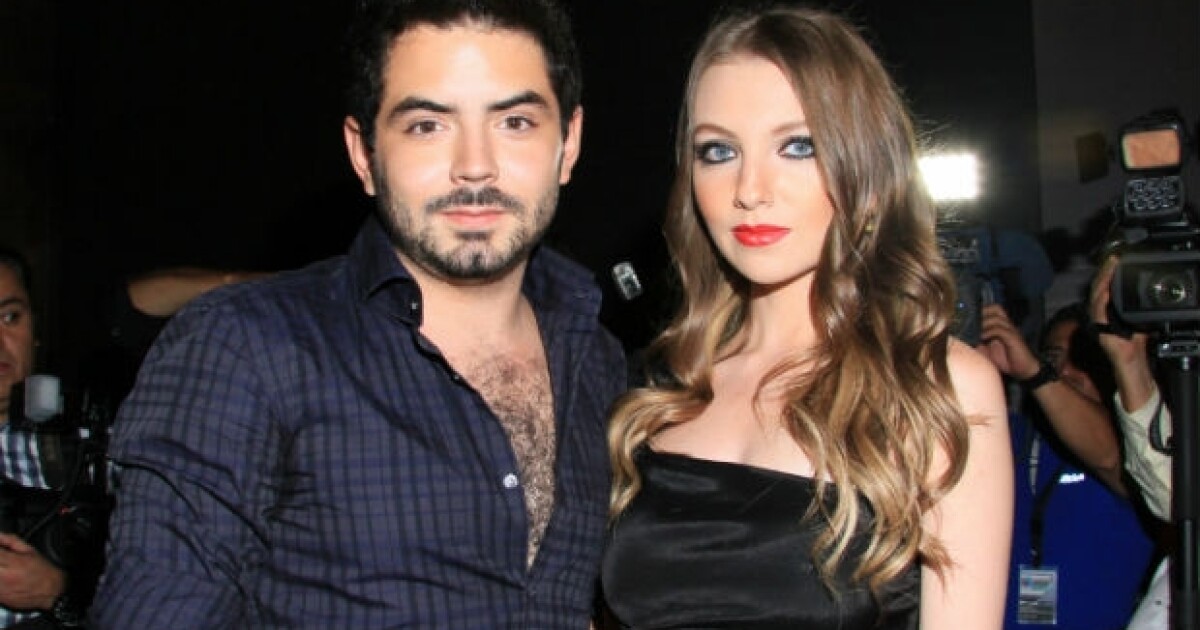 “The challenge does not scare me”

Today, the term of office of the Prosecutor General of Kalnmeier expires – in Latvia