Spotify not satisfied with Apple One subscription

Anyone who takes out an Apple One subscription this fall will pay a lot less for Apple Music. A slap in the face of Spotify.

How does technology impact your business?
Receive business IT news straight to your inbox every week!

Yesterday evening, the American iPhone builder launched a new subscription service for its customers. With Apple One users can choose between two different bundles that offer Apple’s services in one package. It concerns packages with Apple Music, iCloud, News, Fitness, TV + and finally Arcade.

You can choose between the individual subscription for 14.95 euros or go for a family subscription. For the latter you pay 19.95 euros and you can immediately participate in the subscription with 5 people.

Spotify versus Apple One

But Apple’s new services appear to be a thorn in the side of Swedish Spotify. The music streaming service – and its counterpart to Apple Music – regrets the fact that Apple prefers its own service. Spotify had hoped that third parties would also be able to participate in Apple One. Especially for users who, for example, use Spotify instead of Music, One can become a very affordable package.

Spotify also calls on competition authorities to curb Apple’s ‘anti-competitive behavior’ so that all developers can have the same opportunities. The company announced this via Reuters.

Launched in October, This Leaks the Specifications and Price of the iPhone 12 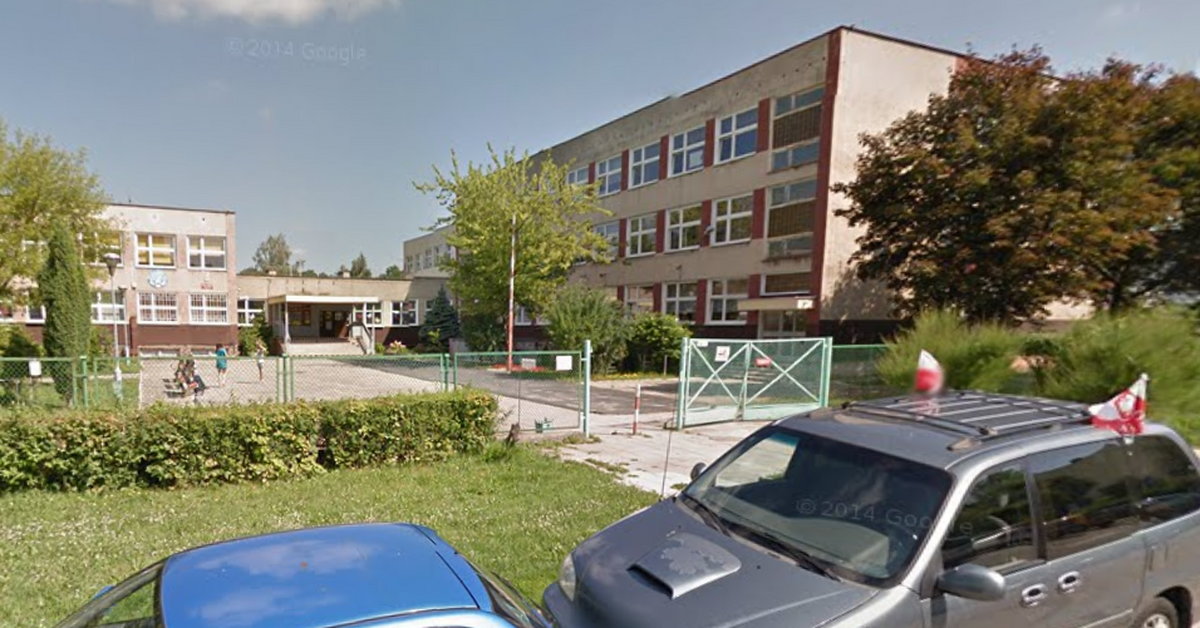 A mixed feeling after the draw of RC Lens in Nîmes – Lensois.com