Sports fans protest against the government in Prague

According to the statement by which they invited to the demonstration, the fans want to put aside the rivalry between the clubs and unanimously express a protest against the government measures.

Among the restrictions on the state of emergency, sports matches are also lifted, but according to fans, government restrictions are confused.

Preparations for a demonstration in the Old Town Square

According to them, sports clubs have spent considerable resources on introducing special measures.

“Even so, they were prevented from continuing the seasons already played. We are therefore asking the government to start negotiations with the clubs on compensation as soon as possible, “the fans wrote.

Police are preparing for a possible clash with hooligans

They want to conceive of the demonstration as a peaceful protest, at which everyone will meet in black, without club symbols on their clothes. 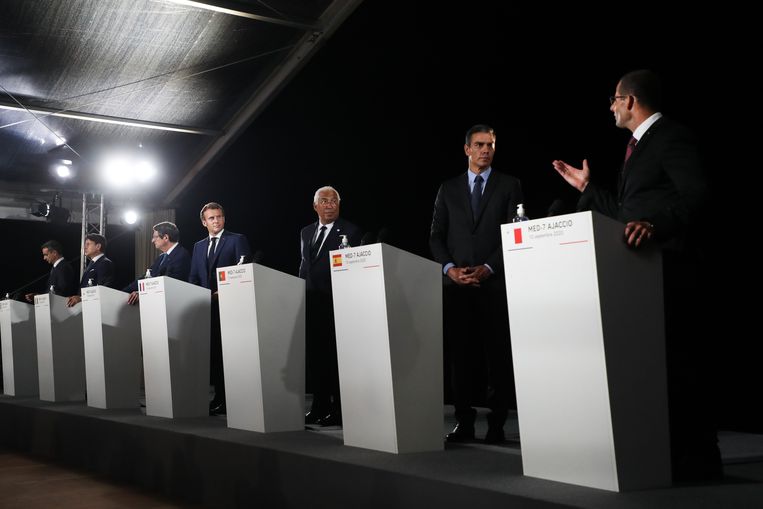 Sci-Fi Items We Need In The Real World

Sao Paulo, focus of pandemic in Brazil, announces return to schools in 2021