Keep up to date with all the sports news. We have set up special pages on our website for football, tennis, skating, motorsport, cycling and darts news, on which the most important matters in these sports are highlighted. In this section Sport Kort mainly the other messages are discussed.

3.50 pm: Feyenoord will not start on Thursday September 16, but two days earlier in the group stage of the Conference League. The game with Maccabi Haifa has been brought forward due to an Israeli holiday. The kick-off will take place at 4:30 PM Dutch time.

After the game in Israel, the team from Rotterdam will have two home games in the Conference League against Slavia Prague (September 30) and 1. FC Union Berlin (October 21) in succession. After away games in Germany (November 4) and the Czech Republic (November 25), the last group match with Maccabi Hafia will be played on December 9 in Rotterdam.

3:05 PM: In any case, Thierry Henry will remain involved with the Belgian football team as an assistant coach until the World Cup at the end of next year in Qatar. The French former top player returned to the technical staff of national coach Roberto Martinez for the last European Championship. Henry (44) has now decided to continue with the ‘Red Devils’ for at least another year.

The former player of AS Monaco, Arsenal and FC Barcelona, ​​among others, already gained coaching experience as an assistant to Martinez between 2016 and 2018. After Belgium’s third place at the World Cup in Russia, Henry joined his former club AS Monaco. However, that adventure lasted only a few months, after which he joined Montreal in Major League Soccer in November 2019.

In February of this year, Henry unexpectedly announced his departure from North America. The former attacker wanted to spend more time with his children in London. He also returned to his old role with the ‘Red Devils’, initially only for the European Championships, but the collaboration is now extended again.

Norway calls on Feyenoord Aursnes for a duel with the Orange

11.49 am: Midfielder Fredrik Aursnes of Feyenoord can report to the national team of Norway. National coach Stale Solbakken has called up the 25-year-old midfielder as a replacement for Sander Berge, who tested positive for the corona virus on arrival at the players’ hotel on Sunday and was quarantined for ten days. Norway will take on the Dutch national team in the World Cup qualifier in Oslo on Wednesday and then also play against Latvia and Gibraltar.

Aursnes made his national team debut a few months ago. Feyenoord took over the Norwegian international from Molde FK this summer. For the time being, Aursnes participated in all Feyenoord duels in the Eredivisie. He was only a basic player in the first league match, in Tilburg against Willem II (0-4).

As a substitute, Aursnes could not prevent the team of coach Arne Slot from taking the first defeat of the season in the Eredivisie at FC Utrecht (3-1).

9.11 am: Botic van de Zandschulp can once again call himself the highest placed Dutch tennis player in the world ranking. The 25-year-old Van de Zandschulp, who qualified for the main tournament of the US Open last week, is in 117th place on Monday. Tallon Greek track dropped from place 110 to 121.

Earlier this year, Van de Zandschulp was the first Dutchman in the global ranking for some time. The 25-year-old Gelderlander reached his highest position ever on Monday.

Greek track has been close to a place in the top 100 in recent weeks. It was briefly in place 105 in July, but then dropped again. Greek track was admitted directly to the US Open, the last grand slam tournament of the year in New York, based on its place in the world rankings. He will face the German Jan-Lennard Struff in the first round on Tuesday. Van de Zandschulp will meet Spaniard Carlos Taberner on the opening day.

Greek track defeated Van de Zandschulp more than a month ago in Amersfoort in the final of the Dutch Open, a challenger tournament.

Uruguay without attackers Suárez and Cavani in World Cup qualification

07:58 am: Uruguay’s football team will have to do without top strikers Luis Suarez and Edinson Cavani in the next three matches in the World Cup qualifiers. Suárez reported to national coach Oscar Tabárez with complaints about his left knee. The Uruguayan federation decided to leave the recalled Cavani at his English club Manchester United because of the corona rules. Uruguay is on the ‘red’ list in Great Britain, so Cavani should have been quarantined for ten days when he returned.

Suárez was accurate for the Spanish champions Atlético Madrid on Sunday evening in the league match against Villarreal (2-2). The 34-year-old striker had to be replaced in the 70th minute. Atlético announced via Twitter that Suárez would be examined by medical staff. Not much later, Uruguay announced that the former player of FC Groningen and Ajax had withdrawn due to a knee injury.

Defender Sebastián Coates (Sporting Portugal) is also unable to participate in the World Cup qualifiers against Peru, Bolivia and Ecuador on September 2, 5 and 9 due to knee complaints. Uruguay is in fourth place in the South American group with 8 points from six matches. The top 4 qualify for next year’s World Cup in Qatar.

07:57 o’clock: American golfer Patrick Cantlay has won the BMW Championship after a six-hole play-off. Just like his compatriot Bryson DeChambeau, Cantlay had scored 261 strokes, 27 under par after four rounds. In the play-off, the two Americans kept pace for a long time.

DeChambeau kept missing opportunities on the first three extra holes to take the win. On the sixth hole of the play-off, the decision finally fell in favor of Cantlay. The 29-year-old golfer produced a birdie on hole 18, after which DeChambeau missed the chance to birdie.

Cantlay celebrated his fifth tournament win on the PGA Tour at Caves Valley, near Baltimore. Earlier this year, he was the best at The Memorial for the second time. With a win of the BMW Championship, Cantlay took the lead in the FedEx Cup standings. The top 30 will compete at the end of this week at the Tour Championship in Atlanta for the overall victory and the top prize of 15 million dollars, converted 12.7 million euros. 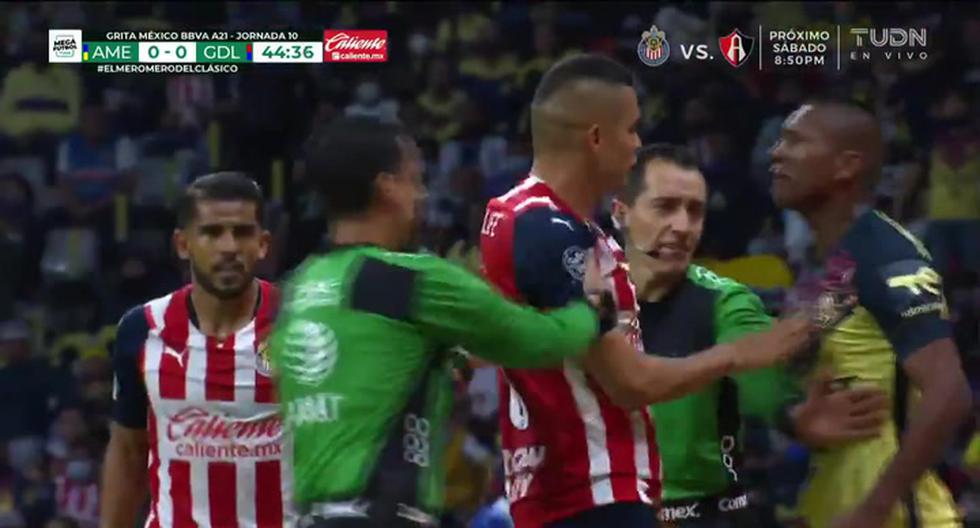