Sparta – Celtic 4: 1, Juliš followed up with a hat-trick from Glasgow and keeps the Praguers in the game for promotion

The Spartans’ goal was clear, to build on a surprising 4: 1 win in Glasgow. However, seven goals collected in the next two league duels warned. Therefore, coach Kotal was relieved that at least Hancko had left the extensive marodka and with Pavelka and Plechatý he created a three-member defense. Nita returned to the goal, scoring three points in Scotland.

However, the opponent’s first chance ended with a goal. At the end of the quick break was the striker Édouard. The talented Frenchman, who is being watched closely by Dortmund, for example, scored Hancka before the end and scored with a shot. 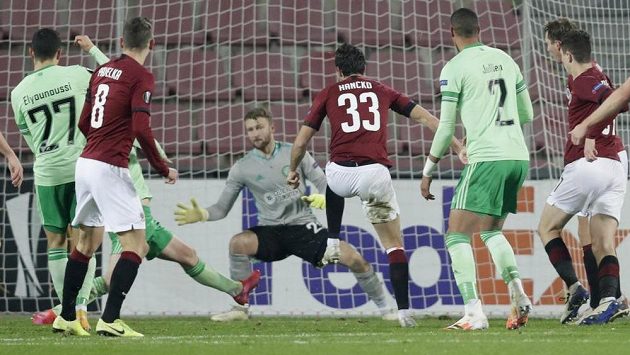 The reaction of the Scottish team to Sparta’s first goal helped Sparta. Celtic withdrew as if he had already recorded it. The settlement did not take long. Pavelka did not burn through the wall of bodies in front of Dočkal’s corner in front of him, but Hancko deftly processed his inaccurate shot, with an uncompromising end he did not give Bain a chance and thus corrected his mistake before the collected goal.

Celtic is not in its infancy in the autumn edition, so the people of Prague turned the score around until the break. Dočkal’s ground pass flew through the entire penalty area to Juliš, who passed the ball into the net under the goalkeeper’s back. After a hat-trick in Glasgow, Celtiku scored his fourth goal and thus fulfills the promise that he will score more goals in the group than the star Ibrahimovic from AC Milan. Zlatan is still at zero … 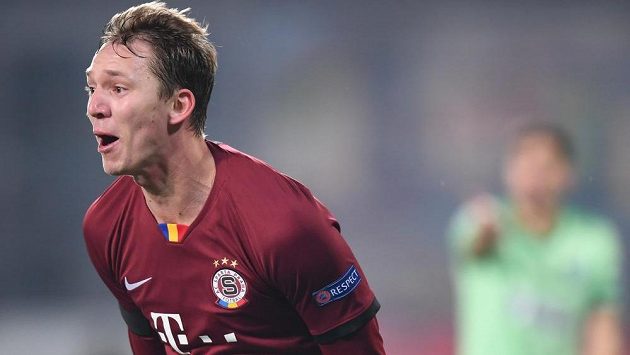 Lukáš Juliš, Celtic expert! He added two more hits to Letná to the hat-trick from Glasgow.

In the setting of the first half, Krejčí Jr. hit a stick with his head after Dočkal’s direct kick.

The beginning of the second act, on the other hand, belonged to Celtic. The home team defended themselves and did not keep the ball on their feet for a long time. Nita, who caught Édouard’s exact kick, had to support them.

The Frenchman also had a close shot, but the Romanian goalkeeper miraculously found the ball in his arms. Hancko could not stand the match, in the 66th minute he was replaced by the young Souček and Krejčí Jr. withdrew into the defense. 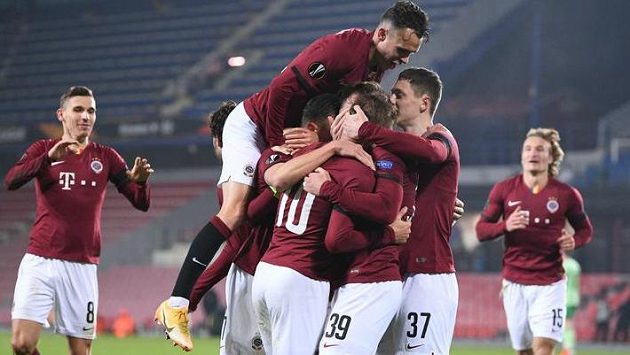 The joy of Spartan footballers.

Celtic pressure was strong, but Sparta had a lightning break. He was pulled out by Karlsson, ideally centered and Juliš scored the fifth goal of the Scottish team in two mutual matches.

The victory in the setting was insured by Plavšič, who enjoyed a big solo after Dočkal’s passport. Sparta won with the same ratio of 4: 1 as in Glasgow …

China has developed a rapid test that determines antibodies to coronavirus

The Razer Productivity Suite is a set of accessories … for work