Spain – Germany 6: 0, German megaostuda in the League of Nations! France and Portugal celebrate their winnings

The Spaniards decided in Seville to win unequivocally in the first half, which they controlled 3: 0. Gradually, Álvaro Morata, Torres and Rodri hit. At the end of the half, the home team lost Captain Sergio Ramos, who had to replace due to muscle problems.

After the change of sides, Torres completed a hat-trick, in the end Mikel Oyarzabal set the final result.

Alvaro Morata took care of the opening goal of the match

“We didn’t stand a chance. We said we trusted the players we called and we were on the right track. But today we saw that we didn’t move as far as we thought and as we hoped after the recent matches,” the website quoted uefa.com German coach Joachim Löw.

“I can’t wait for the media to write. No one can object to ‘buts’ to this win,” said Spanish striker Morata. 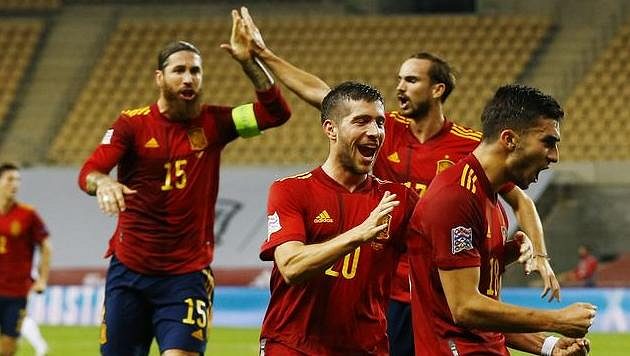 Spain’s footballers rejoice at the goal

The Switzerland-Ukraine match was not played in the away team in Lucerne due to the spreading coronavirus infection. Local authorities sent the entire Ukrainian expedition to quarantine after the latest tests revealed covid-19 in four other members.

The European Football Union UEFA has announced that the match will not be played on Wednesday either, which is the last possible date. However, it is not yet clear whether it will be the turn of the contumacy to the detriment of Ukraine or, in the extreme case, the lot. Both teams want to stay in the elite League A.

Ukrainian footballers will not play due to the quarantine in Switzerland

France dealt with the Swedes

The Swedes led from the fifth minute after Viktor Claesson’s goal, but by the end of the opening act Olivier Giroud and Benjamin Pavard turned the score around. In the second half, Giroud increased the lead of “Les Bleus” again, and Robin Quaison reduced the lead for “Tre kronor”. The fuse was added in the Kingsley Coman settings. 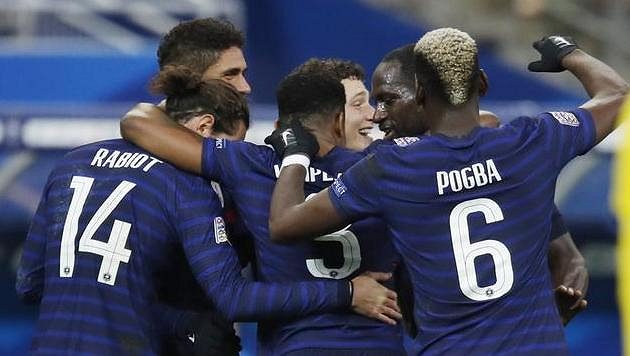 The Portuguese decided in the setting

The Northerners left the elite League A, in which, on the contrary, the Croats remained despite the domestic 2: 3 defeat with Portugal. Thanks to Mateo Kovačič, they led 1: 0, but after the exclusion of Marek Rog, the guests turned the result around. Kovačič managed to equalize, but in the 90th minute the Portuguese shot a second shot in the match Rúben Dias. 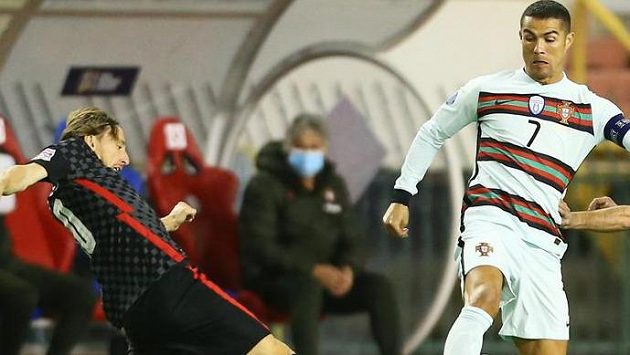 Cristiano Ronaldo in a duel with Luka Modrič

Montenegro moved into League B with a 4-0 victory over Cyprus. On the contrary, Cyprus fell into the worst performance league D.

Gibraltar moved to League C after a 1: 1 draw with Liechtenstein and the Faroe Islands after the same result in Malta.

The real reason Park Eun-seok, who lived in the basement, moved to a country house because it was unreasonable to borrow money.

The time that Conte called Azzolina: “Look at the polls, let’s move in time, school is the priority”

Age of Empires III: Definitive Edition, the beta will be launched next month, the minimum configuration revealed

Children’s stories from the competition cycle “Tell me your dream” recorded on Latvian Radio / Article / LSM.lv

Rows of Countries That Have Entered Recession