Scientists have discovered the simplest amino acid glycine on Venus, which may indicate that there is life on the planet. About this in his article published on the portal arXivsaid Arijit Manna of Midnapur College in West Bengal.

“In astrophysics, chemical physics and biophysics, methods of synthesizing the simplest amino acid glycine from simple molecules are of great importance for chemical evolution and the origin of life,” the author of the study explained. According to him, the element was found with the help of the Atacama large antenna array. Thanks to the radio telescope, specialists noticed a characteristic glycine absorption line at a frequency of 261.87 GHz in the middle latitudes of the planet. This signal was most pronounced near the equator, while it was not recorded at the poles.

According to scientists, the discovery of glycine suggests that early life forms may exist in the atmosphere of Venus. Thus, this is the second sign of life on the planet found recently.

In mid-September, astronomers reportedthat mysterious traces of phosphine were discovered in the upper atmosphere of Venus. This compound is a waste product of living organisms, and scientists are not yet aware of other sources of poisonous gas.

Education and Corona – Land under in the classroom – Ebersberg

In Quiévrain, on the Belgian border, the people of Valencia rushed to tobacco 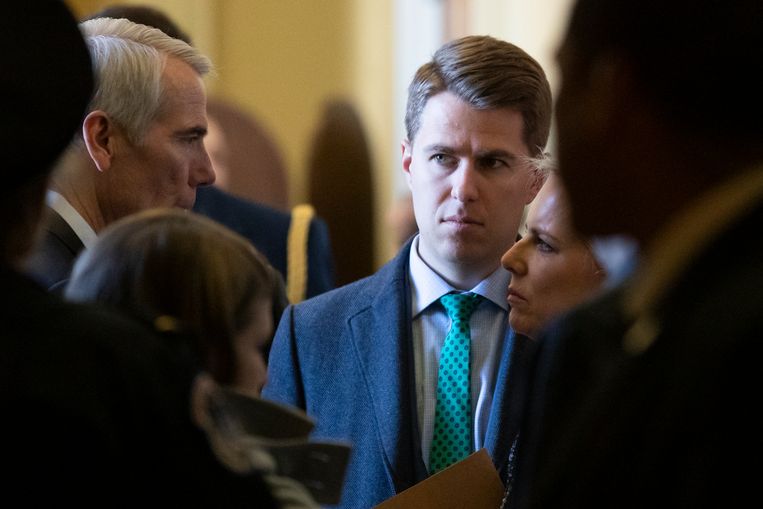