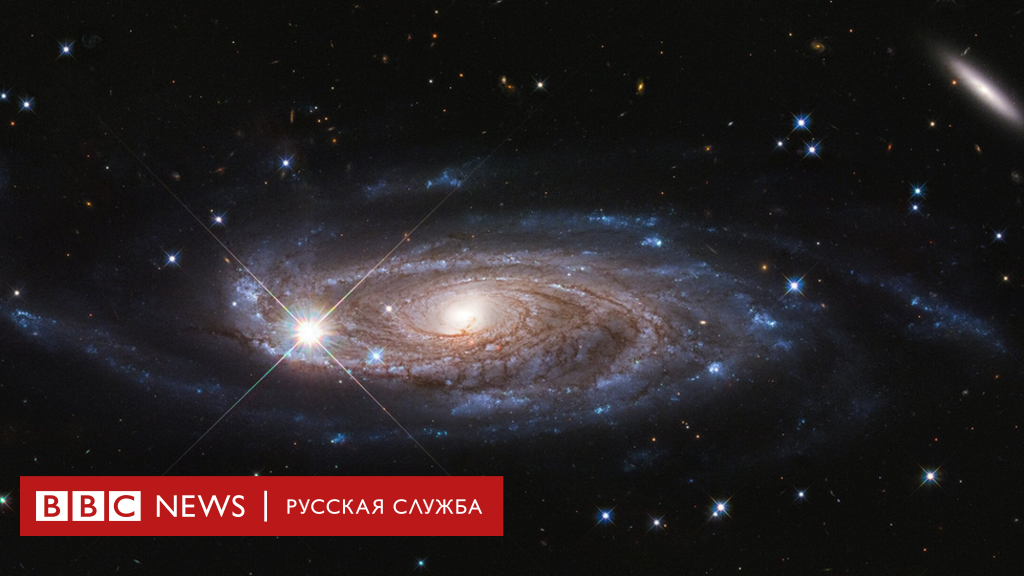 The Hubble Space Telescope photographed a giant spiral galaxy, which has every chance of being the largest of all known to astronomers – at least within a radius of 1 billion light-years from Earth.

Officially, the galaxy located in the constellation Perseus is known to scientists as UGC 2885, but the English-language media has dubbed it “Godzilla” – for its gigantic size. It stretches almost half a million light-years, that is, 2.5 times wider than our Milky Way, and there are about 10 times more stars in it.

In addition, like the fantastic monster sleeping on the bottom of the sea, UGC 2885 is located so far from its closest neighbors that scientists are still building versions of how the gigantic galaxy managed to clear such a space around itself.

NASA proposes to rename Godzilla in honor of the American Vera Rubin (1928-2016). She was the first astronomer to calculate the rotation speed of many galaxies, including UGC 2885.

This year, the Hubble telescope, a joint project of NASA and the European Space Agency, celebrates the 30th anniversary of space exploration.