Standard & Poor’s improves the outlook on Italy’s rating, taking it to ‘stable’ from negative ‘and maintains the creditworthiness of BBB, removing fears of a move towards a speculative junk level. According to the agency, in fact, despite the uncertainties, the economic measures undertaken to counter the crisis by Italy, the ECB and the European Union, “offer the Italian authorities an opportunity to restart economic growth and to reverse the deterioration in results. budget “. BUT the alarm for growth remains, with the UPB warning of a “future hanging on the effects of the second wave”, even before the local lockdown and curfew: so much so that the Minister of Economy, Roberto Gualtieri, downstream of total interventions for 100 billion euros, he declares: “The government will continue to support the economy even with new measures for all those on whose shoulders the burden falls” of the resurgence of infections. The growth estimate for 2020 of the PU was already worse than the -9% of the government, a -10.4%. Now – reads the note on the economic situation – the impact of the flare-up of infections on the “barely positive” estimate for the fourth quarter inevitably leads to the minus sign: it could go “from about three percentage points, in a less unfavorable scenario, to eight points in the most adverse scenario. The 2020 GDP would lose by one to two further percentage points, and “the effects would be greater on the percentage change in 2021”.

The UPB does not mention it but between the lines of the debate in recent weeks there is a risk that occasionally emerges. That of a double recession, as in the great financial crisis. That risk, if materialized, would make the rebound in the third quarter (+ 12% according to the UPB) of the summer months in which many had glimpsed the light of the tunnel, a mocking flash in the pan. And a negative fourth quarter would have the classic ‘carry-over effect’ on the whole year. Making Nadef’s estimates falter by + 6%. By calling into question the framework of public accounts, with the UPB that previously expected a debt of 160%. And giving strength to the European debate in which the idea not only of a new ECB intervention in December (now taken for granted) reappears. But also of a strengthening, perhaps making it permanent, of the recovery fund on which a negotiation queue is dragging, this time between the European Parliament and the Council, about which Gualtieri says he is confident that it can be closed soon. The shock of the second wave, moreover, is scattered across Europe. The Eurozone SME index has returned to focus on the contraction of economic activity (ie below 50) at 49.4. Only Germany, linked to China‘s economic cycle, stands out positively, with a manufacturing PMI at a peak of two and a half years. But Italy, on the other hand, after the ‘blow’ in the spring and structurally in plaster, comes out among the most affected countries. With two data – a 70% fall in air traffic in September and a new fall in motorway traffic after the summer recovery – which photograph, in fact, a future hanging on the trend of infections. Everything, warns the UPB, will depend “heavily on the evolution of the epidemic, which in recent weeks has begun to spread rapidly in Italy”. Risking to make us regret not having made a really conspicuous investment, in the months in which the pandemic had loosened its grip, on traces, territorial structures of the health system, home care network for the sick. 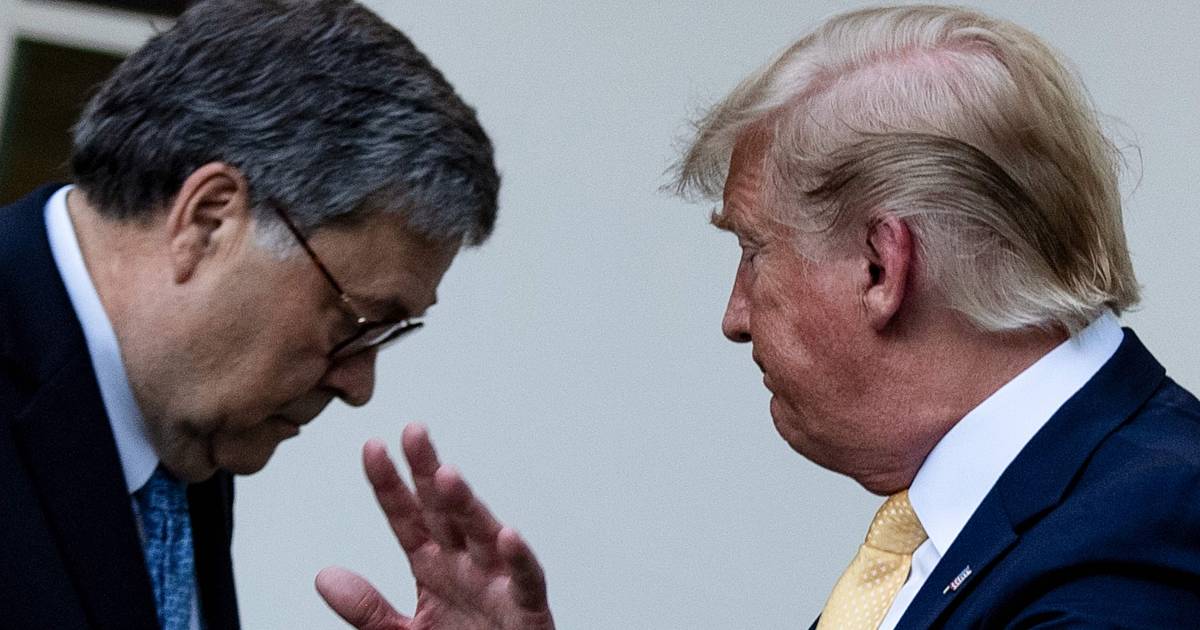 Juve wins in the name of a super church. And there is also room for the debut of the Dragusin jewel

Juno star Eliot Page ‘comes out of the closet’