Acting (Plt) Head of the South Sulawesi Health Office, Bachtiar Baso said the two children were from Pinrang Regency and Selayar Islands. Of the two patients, only one sample has been sent to the Ministry of Health’s Litbangkes (Ministry of Health).

“Initially, there was only one from Polman, West Sulawesi. Then there were two who entered, the address was in Pinrang, the third we asked for data on suspected patients, they were from the Selayar Islands,” he told reporters, Monday (5/6) .

“Those two were sent, from Polman Sulbar with Pinrang. Until now we have not received the results from Jakarta. I also confirmed to (RSUP) Wahidin there was also no one,” he explained

Despite the suspicion of acute hepatitis, Bachtiar said based on the examination, the three children were not reactive with hepatitis A, B, and C. He emphasized that the Ministry of Health had the authority to announce whether the two samples had acute hepatitis or not

“However, the results of the examination of hepatitis A, B, C are not reactive. But we still have to carry out laboratory tests that are suspected of having unknown symptoms,” he concluded. [fik] 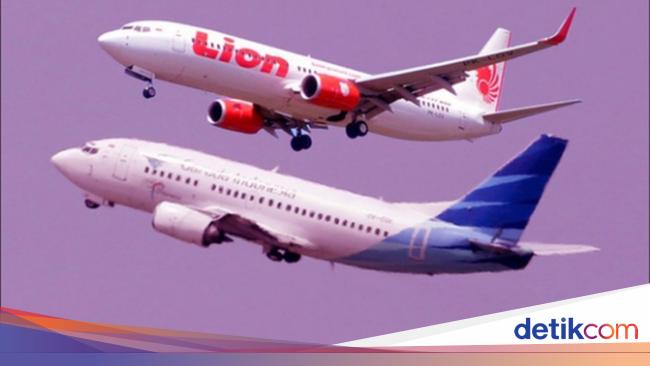 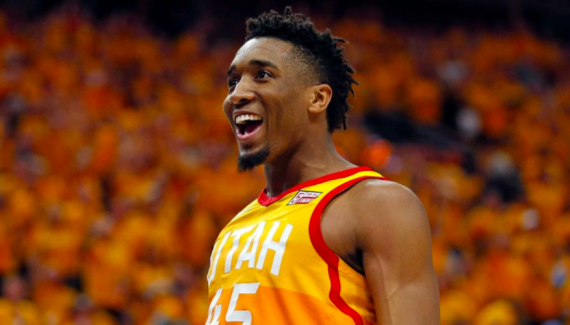 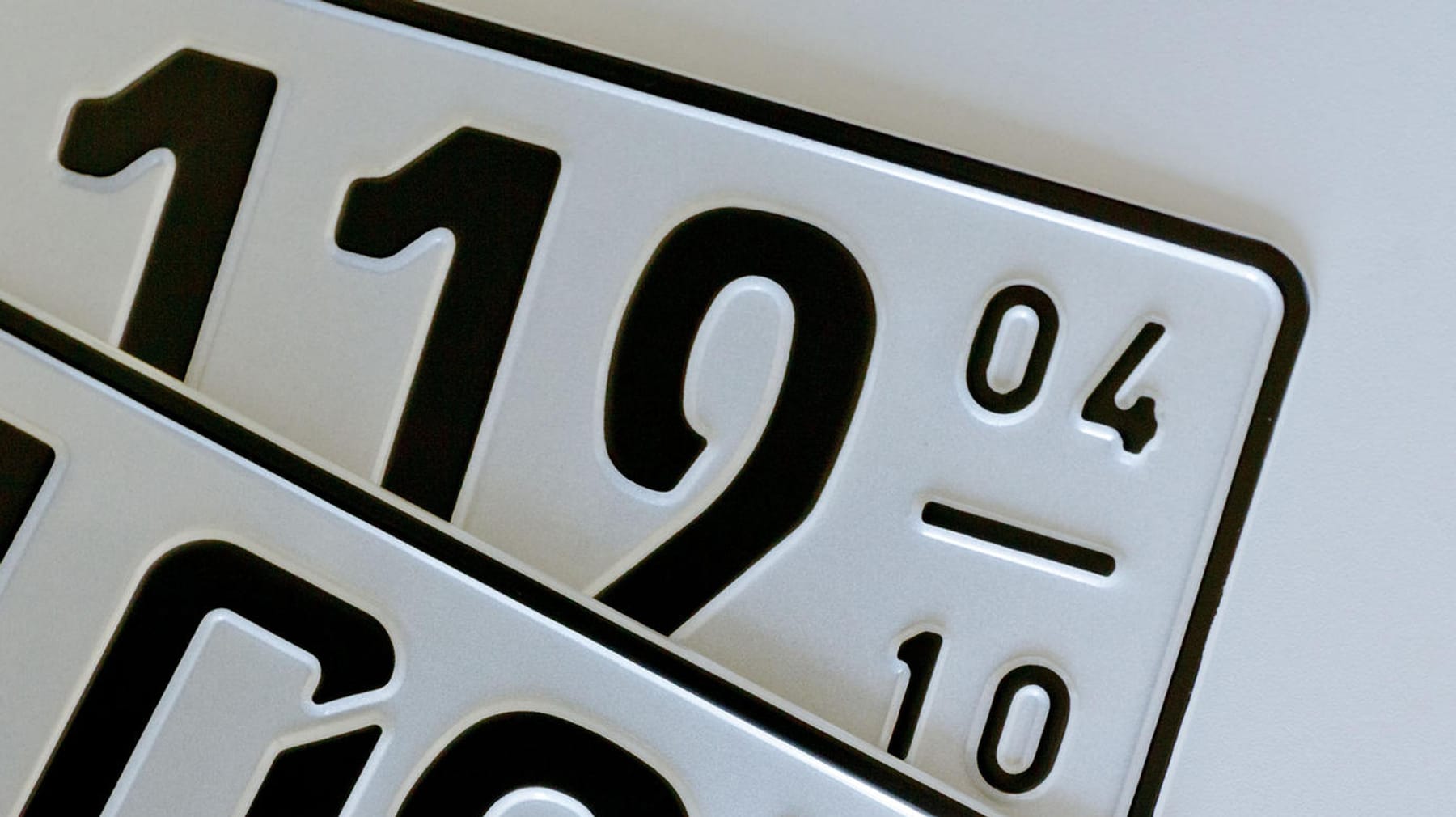 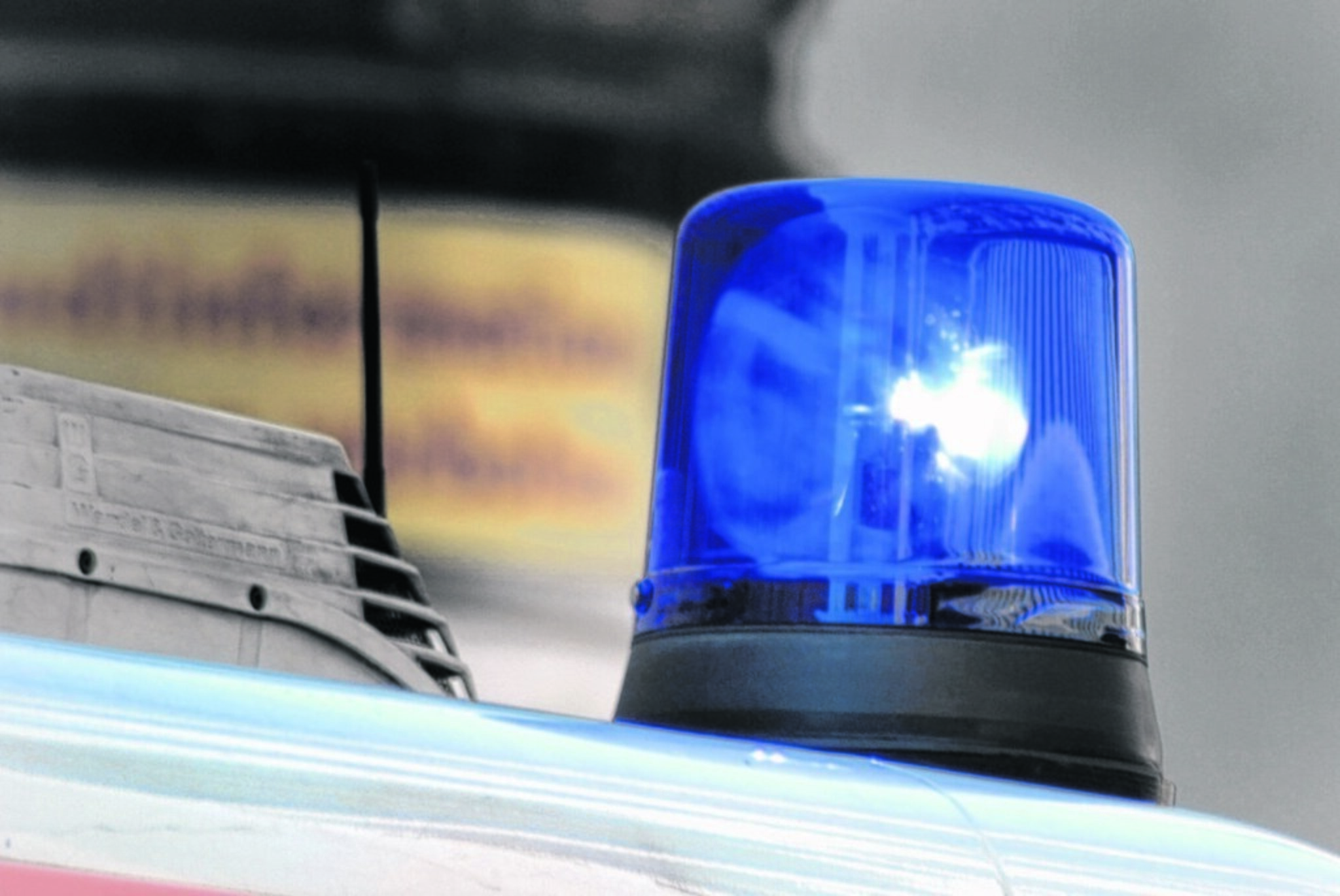 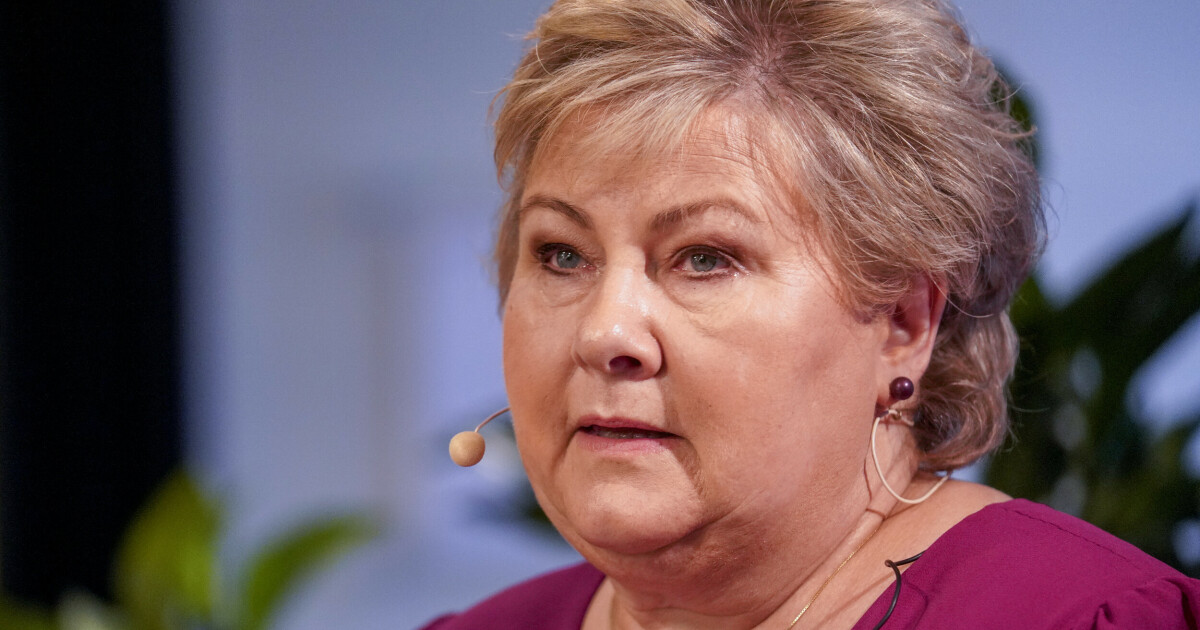 Galicia burns: the fire devastates more than 4,000 hectares, half in Barbanza 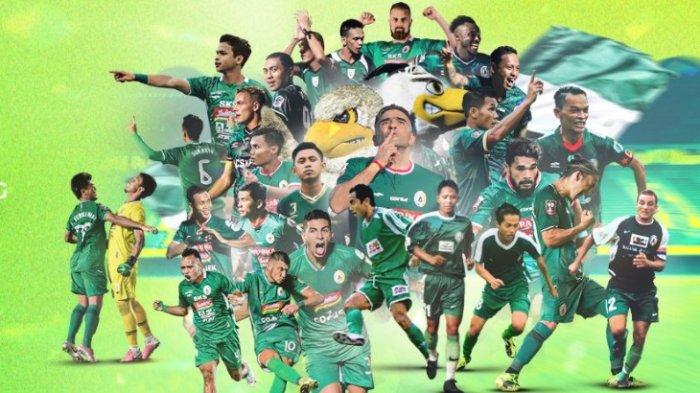 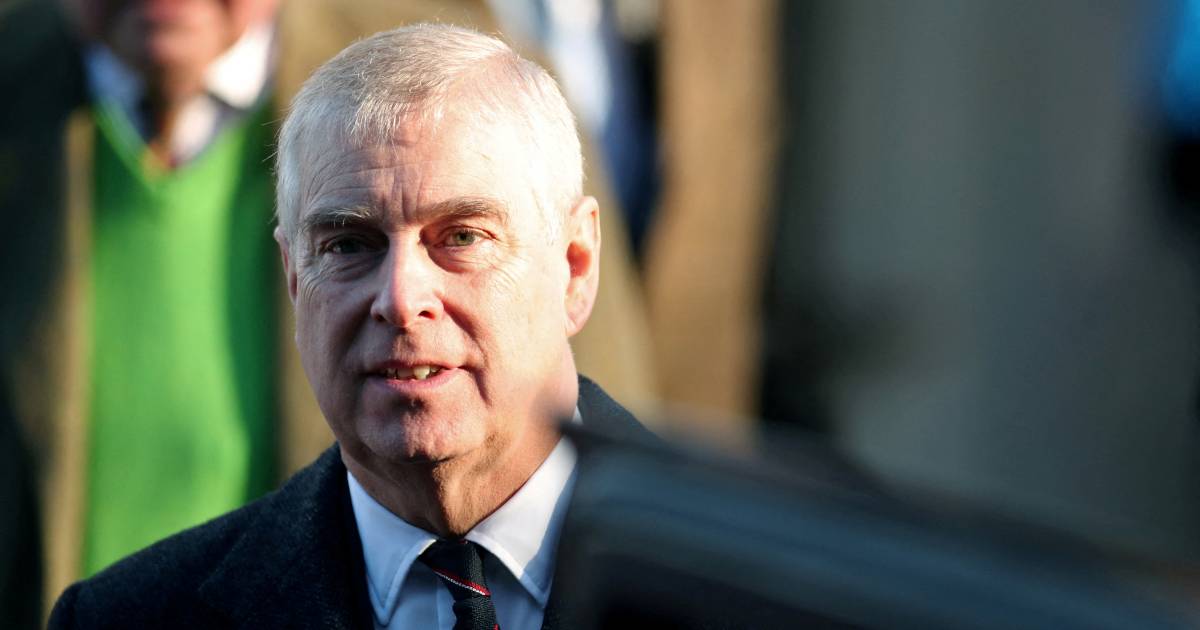