Sotir Tsatsarov: Whoever claims to have another list owes a public explanation in the same way as I do

AvThe fertilizer of the reports is SANS, the addressee is the prosecutor’s office, he says

the chairman of KPCONPI and a former chief prosecutor

– Mr. Tsatsarov, c open letter to President Radev Sasho Dikocalled on the caretaker Prime Minister to express a public position on the so-called list of names of magistrates and politicians with undeclared accounts and property abroad, as well as to ask you – tell me where the list is and why it is not public?

– I see that these days the list in question is becoming one of the main topics for media appearance. Unfortunately,

in what has been said

and outright political speculation, but this is also understandable – the time is pre-election. However, it is good to speak the facts first. On May 13, 2019, I sent a letter to the President of SANS, requesting all available information in the agency concerning persons holding senior public positions and persons related to them – for their bank accounts, real estate, other property of significant value, participation in companies and investments abroad, incl. offshore companies that are not declared in accordance with the relevant legal order. There was nothing secret in this – the press center of the prosecutor’s office announced the letter and even if my memory serves me right, it was also published on the website of “24 hours”.

it contained data on a total of 11 persons holding senior public positions in the legislature and the executive. About a month later, a second report was received, in which they appeared the names of 27 judges, prosecutors and investigators. Then began the first actions to verify the information provided – from their property declarations and by assigning to the NRA tax audits in order to establish the type and amount of undeclared property abroad and the implementation of relevant tax obligations. And this was made public when a compromising statement appeared on certain websites shortly before the election of the current Attorney General that he had bank accounts in Switzerland and Monaco.

– Boyko Rashkov, however, states that this is a list of 77-78 names that you had?

– Recently, when it comes to lists, the number of people in them is growing in direct proportion to the media appearances of many people who want to be a permanent center of public attention. There is no list of 77, 78 or 80 names.

holding senior public positions. If there is another list, it was not sent to me while I was Attorney General. In addition, neither the lists nor the inspections on them have been assigned to the Ministry of Interior. Therefore, instead of the mysterious “I know, but I will not say” it is better to remain silent at times. Anyone who claims that I or my colleagues have concealed names for a specific purpose is simply lying.

Anyone who claims to have another list, in the same way as me, owes a public explanation of what this list is and by virtue of what powers he has information about it.

– Both reports of SANS are marked for classified information. To such a question, the caretaker Minister Rashkov answered that he knew names, but he would not make the professional mistake of saying them, because he would commit a crime. Accept that this is also my answer.

And to anticipate the next question, I will say clearly – the author of the reports is SANS, and the addressee – the prosecutor’s office. These are the institutions that have them by virtue of their legal powers. This is the answer to my persistently asked question “Where are the references?”.

– Then why are no criminal proceedings initiated on the lists?

– In the letter of May 13, 2019, I have clearly stated why this information is required – “in order to assess the existence of prerequisites for the exercise of the powers of the prosecution”, ie for criminal prosecution. However, criminal prosecution is carried out with evidence gathered under the PPC. The reports in question do not contain evidence, they only contain operational data, the source of which is not even indicated. I remember that at the initial stage of the inspection it turned out that there were names of people who, for example, had declared accounts abroad and transfers in them with a completely legal source.

I think there was a person whose property was bought by his husband, a foreign national, and duly declared. The purpose of the inspection, assigned by the NRA Prosecutor’s Office, KPKONPI and related to the requirement of documents from the BNB, etc., is to gather evidence that someone owns property or an account that has not been declared and this property has no legal source. A considerable part of the information received through international exchange in this direction is with the explicit condition that

The problem is not just to announce the list, but to gather evidence suitable for a court that the information in it is correct. I repeat again – these two reports contain only operational information. Evidence under the Criminal Procedure Code is not made with operational information. It is the collection of evidence in confirmation or refutation of operational information that is the reason why, in my opinion, some of the inspections are still ongoing. Everything else is complete speculation and demagoguery. And there is only one step from this to compromising.

– The visit to the United States was from 14 to 17 October 2019. And the information from SANS was requested by me on May 13 and received by mid-August. None of this information was discussed during the meetings in Washington.

– Will you join the council of Boyko Rashkov the persons from the list to declare their properties and pay the respective fines, because that way they would be free from the prosecutor’s office and invulnerable to pressure?

– The declaration of property and interests is an obligation of every person holding a senior public office, including Boyko Rashkov. And the consequences of non-compliance are not limited to a fine. The rest needs no comment.

– A position was expressed by President Radev on Sasho Dikov’s letter. Does it mention that the presidential administration has repeatedly made inquiries to the responsible institutions about the list of 38?

– I fully share the position of President Radev that transparency in the property status and income of senior officials is an inalienable principle of the rule of law and its violation should lead to sanctions. I think that

I also think that his administration does not have such a right.

– Say something about the scandal with the envelope, which received the presidential adviser on anti-corruption Plamen Uzunov from the former customs officer Petko Petkov. You know Uzunov from Plovdiv, where at the same time he is the head of the local directorate of the Ministry of Interior, and you are a judge in Plovdiv. Then at the same time you were the Chief Prosecutor, and he was the Minister of the Interior.

– I know Plamen Uzunov from the time when I was chairman of the district court in Plovdiv, and he – head of the “Criminal Police”. In 2015, he left the post of director of the regional directorate after my signal to Minister Bachvarova about an accident that ended in the death of a pedestrian, which was not reported to the prosecutor’s office, and no action was taken immediately by the police.

Objectivity requires a clear statement that at that time Uzunov was not to blame for the actions of his subordinates, he himself resigned as a sign of personal responsibility of the director. Then, during the first caretaker government, we worked well. The most important result achieved then by the prosecutor’s office, the Ministry of Interior and the State Agency for National Security was the blocking of the external financing of a newly formed party and the attempts for foreign influence in the then parliamentary elections. I have no right to make a public comment on the so-called envelope scandal for official reasons, although I have a clear position and explanation for what was reported in the media.

Thousands of people demonstrate in Brussels against the new anticovid restrictions 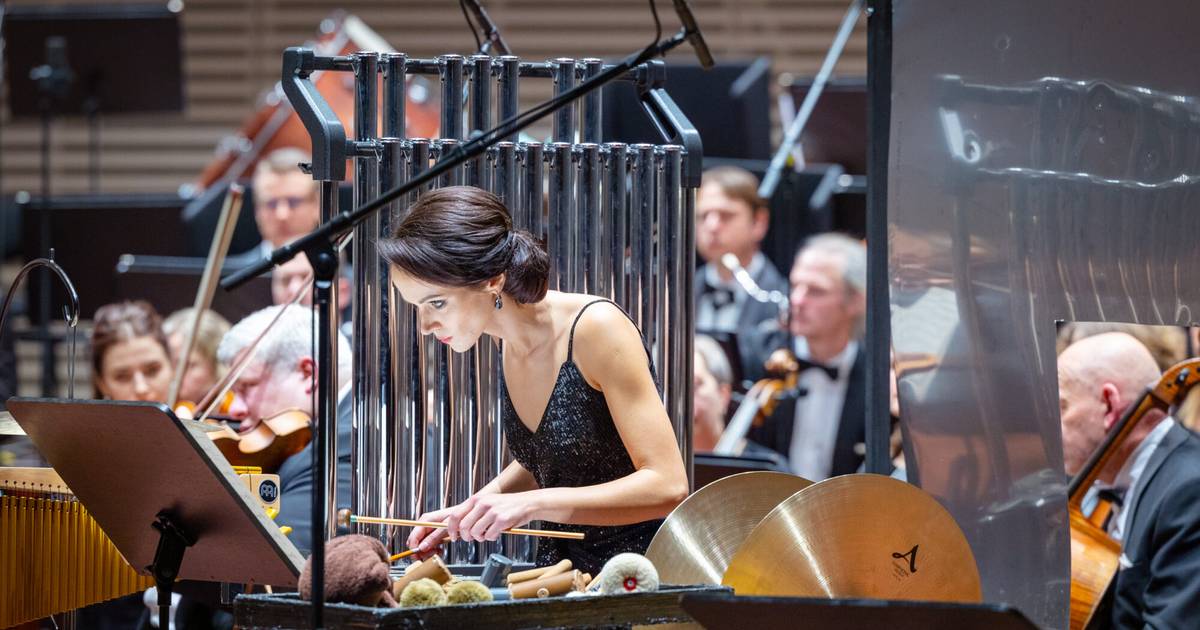