Sonos starts its own internet radio

Sonos
, the leading provider of smart speakers, wants to expand its business model with its own radio programs. On the company’s devices, 30 advertising-funded channels with music from various genres, among other things, will be available on the Internet, as Sonos announced. For the Californian company, this is a change in strategy: So far, Sonos has only taken care of the hardware and left the content business to others. With the innovation, the group is following Apple’s footsteps. The iPhone manufacturer also has a smart speaker (HomePod) and its own music streaming service (Apple Music) including radio stations at the start.

However, according to Sonos Radio boss Ryan Taylor, the speaker company currently has no plans for an ad-free payment offer or even a complete music streaming service. While Sonos is involved in the content business for the first time, it wants to continue to work with its specialized partners. They should be given more space on the new radio platform from Sonos in the future. One focus will be local radio stations.

People instead of algorithms

The program of the 30 genre stations is compiled exclusively by a team of around ten employees and not automatically. Commercial breaks currently come about every 20 minutes. Some stations are ad-free – such as those where the music is compiled by artists such as Thom Yorke or David Byrne. Sonos did not secure the necessary licenses from the music groups itself, but through the appropriate service provided by the Napster streaming service. The loudspeaker provider recently also experimented with other service models: a rental subscription for its devices in the Netherlands and a music service for shops and restaurants. 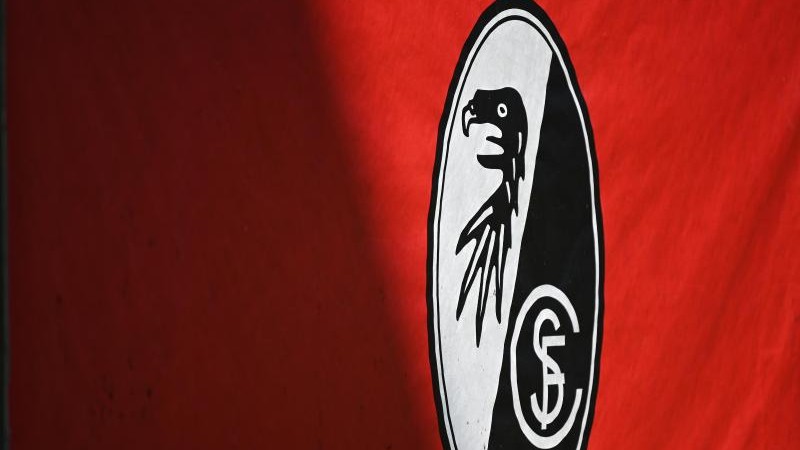 It became known about dozens of victims of the Russian-Syrian attack on the Turkish convoy: Conflicts: World: Lenta.ru

HSV – Sandhausen in the live ticker: 0: 2! Hamburg gambles away the relegation – sport

The filmmakers remake the latest Bond. An up-to-date Nokia mobile phone is required for the scenes

Meghan Markle Is Attending the Met Gala This Year

This is Chelsea, Atlético’s rival in the Champions League