Bob Dylan did it, shortly after Neil Young, now Shakira and Mick Fleetwood too. Many others who belong to the second line of pop celebs also throw their concerns aside.

More and more musicians are parting with their song rights – because sound recordings and, in times of the Corona, also concert revenues are now collapsing, while the proceeds from the audio streaming and TV series boom are all the more valuable for the industry. “Many musicians have no idea how rich they actually are,” says Hartwig Masuch from the major label BMG according to the “Financial Times”. Nonetheless, even well-heeled pop and rock heroes have long been raking in the easily earned money – despite possible allegations of greed and treason from idealistic fans.

For example, US song poet and Nobel laureate in literature Bob Dylan (79) spoke of around 300 million dollars (almost 250 million euros) in December, which he received from the world‘s leading label Universal for his complete oeuvre with 600 recordings (including classics such as “Blowin ‘ In The Wind “and” Knockin ‘On Heaven’s Door “). The folk pioneer had previously controlled the music publishing rights himself, but is said to have been negotiating a sale for some time.

Dylan and his peers do not openly admit that giving rights to a serious buyer at an advanced age is a relief. But it can be accepted. And: Rock veterans also want to have their own legacy well organized – and bring their music to the start for future generations of listeners.

Mick Fleetwood (73), drummer and founder of Fleetwood Mac, just sold his shares in the catalog of the 1970s mega-band to BMG – “three months after the Fleetwood Mac classic“ Dreams ”captured TikTok and thus millions of new fans worldwide “As the company proudly wrote about the deal on Thursday. A purchase price was not mentioned here either.

The Canadian singer-songwriter Neil Young (75), who continues to be a very active rock warrior, sold 50 percent of the rights for 1180 songs to the British company Hipgnosis Songs Fund. “There will never be a“ Burger Of Gold ”- with these words via Twitter, Hipgnosis boss Merck Mercuriadis promised a sensitive approach to his new property – alluding to Young’s world hit“ Heart Of Gold ”.

They work together “to make sure that everyone gets to hear them (the songs) on Neil’s terms.” It is about “common integrity, ethics and passion, born of a belief in music (…)”, wrote the fund manager, not without pathos. Mercuriadis owns (and cultivates with such euphoric comments) the image of a pop fanatic who wants to regulate everything for the best of his clientele. He has worked in the industry for 40 years, including the manager of Beyonc, Elton John and the Pet Shop Boys.

The 57-year-old also celebrated his latest coup with a Twitter greeting: “Welcome to the Hipgnosis family, Shakira.” The Colombian artist (43), from whom his company published the entire catalog with 145 songs and world hits, according to a statement on Thursday as “Hips Don’t Lie” acquired, was “one of the most serious and successful songwriters of the last 25 years”.

Read Also:  Russian journalist sets herself on fire for ministry and dies | NOW

Hipgnosis had recently announced the purchase of publishing rights from the former Fleetwood Mac guitarist Lindsey Buckingham (“Go Your Own Way”, “The Chain”). According to a BBC report, the London music investment fund spent a billion pounds (a good 1.1 billion euros) on songs by Mark Ronson, Chic, Barry Manilow and Blondie. Such songs are “as valuable as an investment as gold or oil,” the British broadcaster quoted the manager Mercuriadis as saying.

Hipgnosis (named after the designers of the iconic Pink Floyd record covers of the 1970s) is said to have more than 57,000 songs in its portfolio, with new acquisitions as diverse as Nikki Sixx, Chrissie Hynde, LA Reid and RZA. The fund had reached billions after its rapid shopping spree in 2020, wrote the website “Music Business Worldwide” in December.

The investments should be worthwhile: Timeless pop hits are something of a stability anchor in the Spotify / Apple / Deezer-era with massively growing audio streaming (and especially given the turbulent music market in the Corona crisis). In addition, there are advertisements as well as TV and streaming series that rely on authentic background music – and whose makers fork out money for song rights.

But there are also artists who struggle with the business model. The song catalog of Taylor Swift (31), one of the world‘s biggest pop stars at the moment, was sold for over 300 million dollars, according to media reports. “This was the second time that my music was sold without my knowledge,” the US singer recently complained in a protest statement. Now she is recording her older songs anew – that is “exciting and creatively fulfilling”. 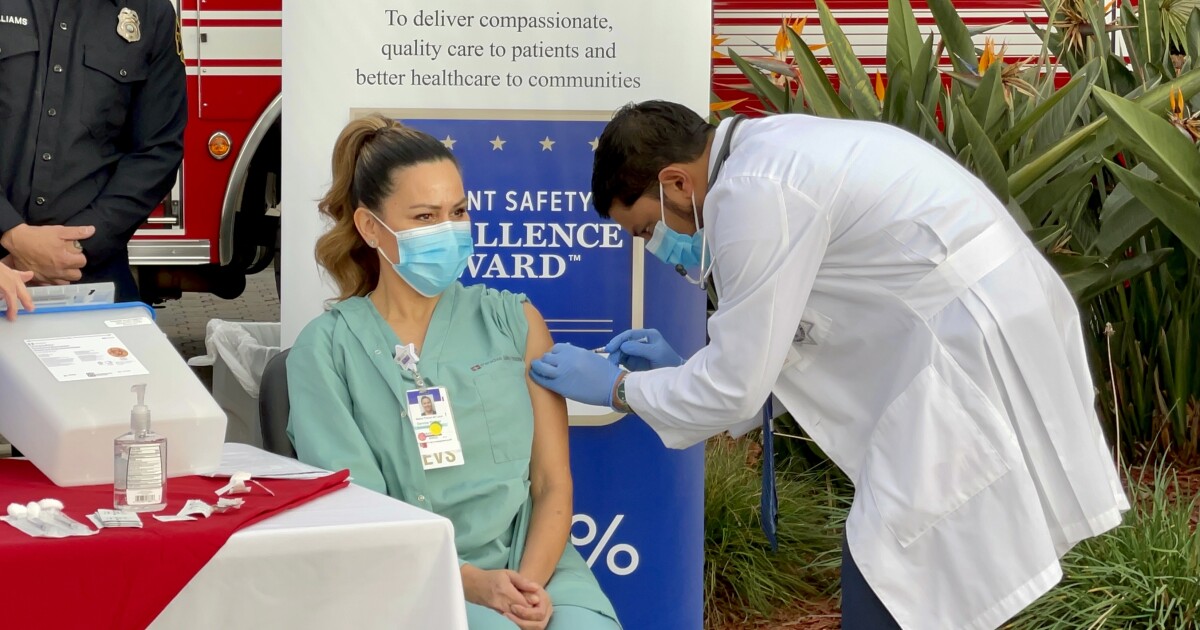 Spain: Pedro Sánchez is the new head of government

Two turkeys, Joe Exotic and… himself? These people get …

Paulina Krupiska took the children to the hairdresser. “Try to be patient with him!” 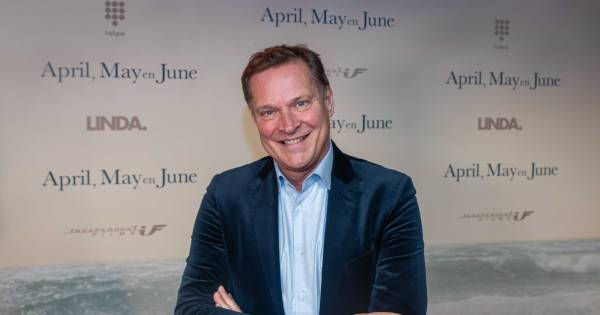 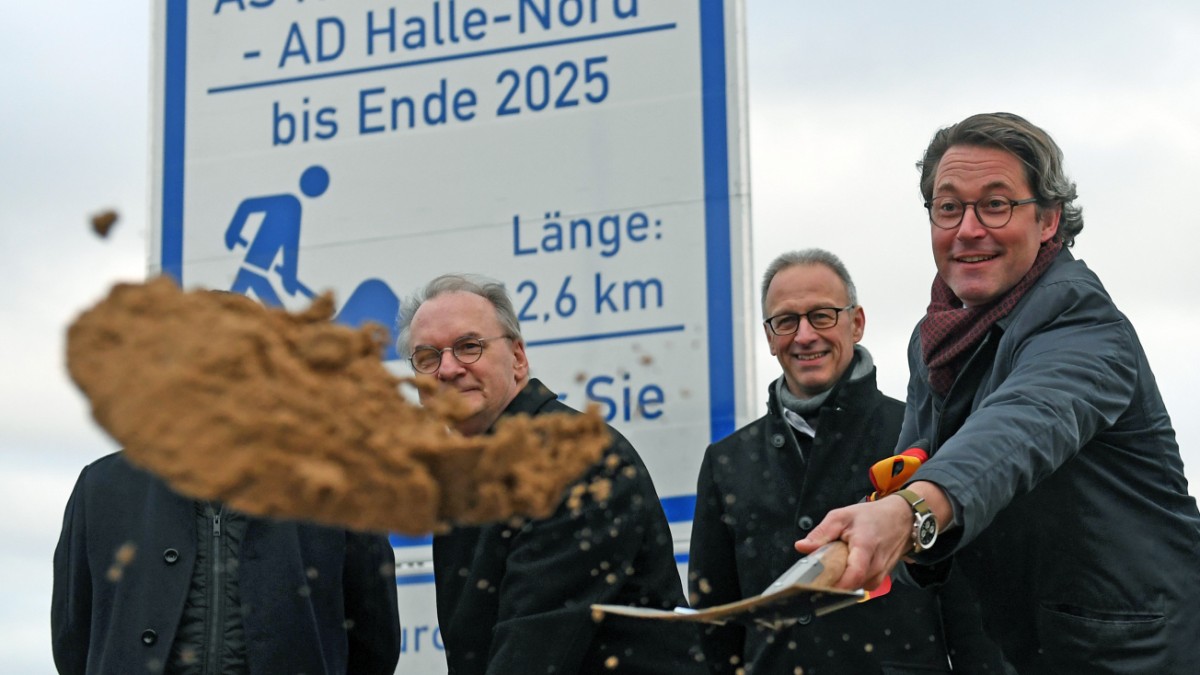 Minister of Transport: The next crash by Andreas Scheuer – Politics