Some iPhones Can No Longer Use WhatsApp, Which Model?

JawaPos.com – WhatsApp has just shared a list of devices that will no longer support their messaging app from November 1, 2021. For iPhone devices, those that can no longer use WhatsApp are devices that are still running on iOS 9 or earlier.

WhatsApp itself is known as an instant messaging application that is widely relied on. No wonder that some time ago when WhatsApp was down, it became a big problem.

Back to the issue of iPhone devices that can no longer use WhatsApp, this is of course related to software updates that are no longer supported in older versions of iOS. Usually, in a certain update there will be a new feature available and to be able to feel it, the user must have a device that supports the application update.

WhatsApp some time ago released an announcement that they would focus on developing a better service. Therefore they will start to stop support or provide updates for devices that are still using an old operating system or OS.

The iPhone is no exception. WhatsApp states that if the iPhone is still using the old operating system, namely iOS 9, then as of November 1, 2021, the WhatsApp application in it will no longer be able to be used.

WhatsApp said that iPhones with operating systems under iOS 10 or earlier will be included in the list of iPhones that cannot use WhatsApp or are blocked.

Well, for the old school iPhone users on the list, it seems that they have to get ready. If the type is newer than that means it is safe.

List of iPhones with old iOS that WhatsApp will block:

List of iPhones with old iOS that WhatsApp will block, but can still use if they update to iOS 10 or later: 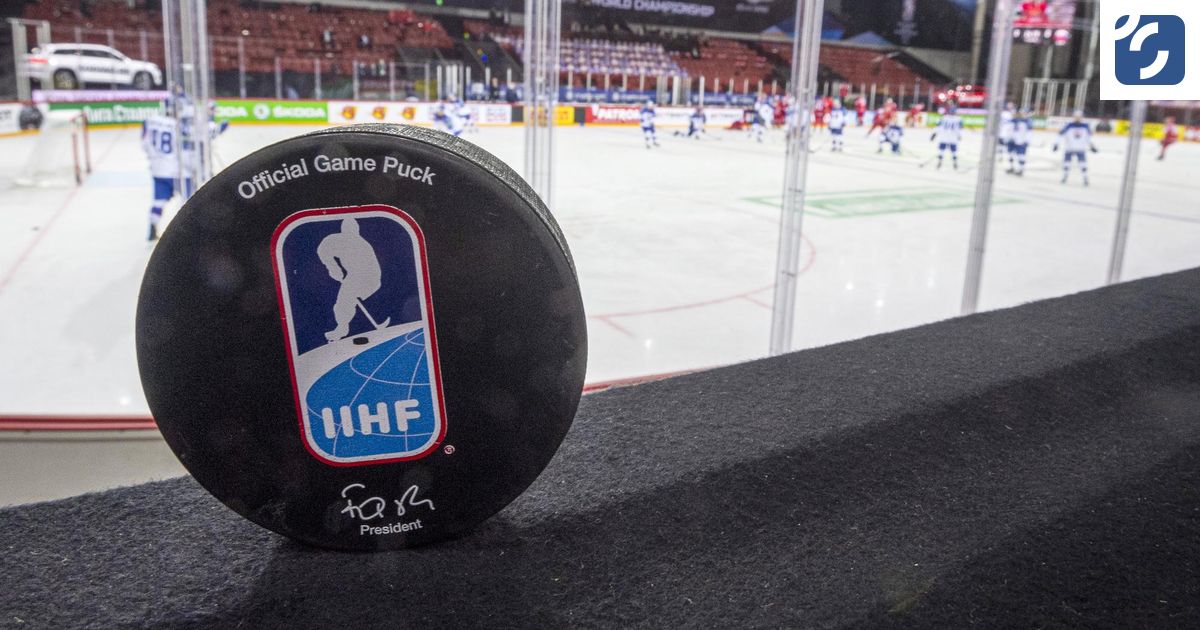 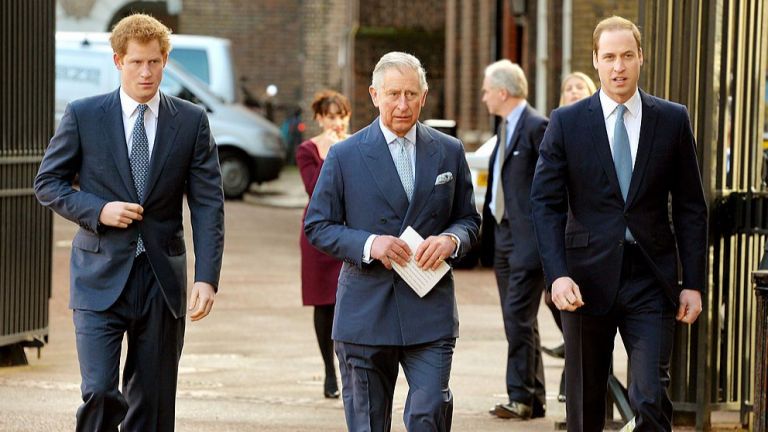 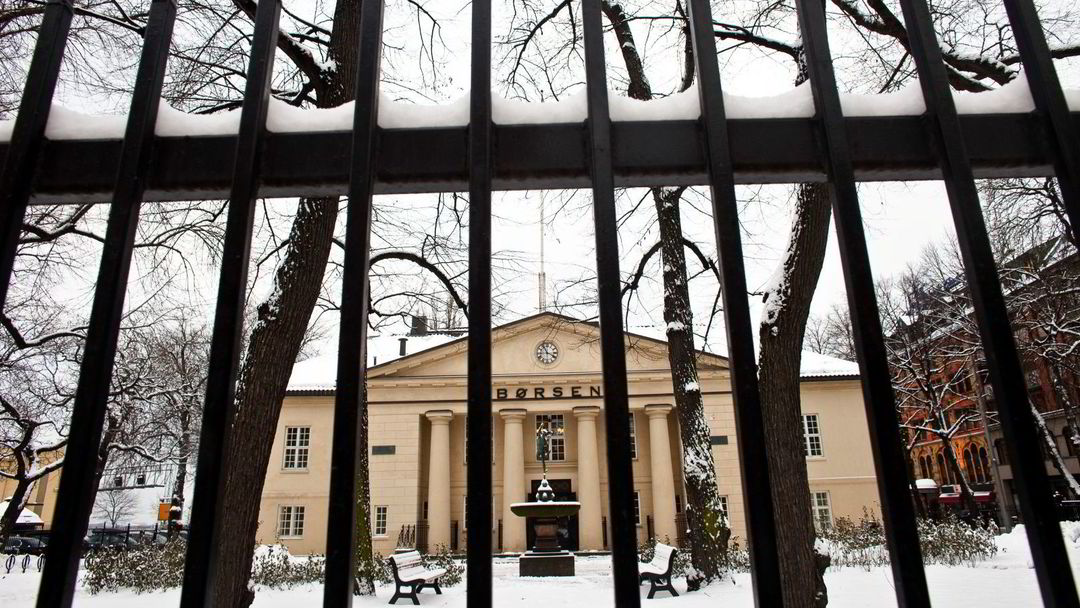 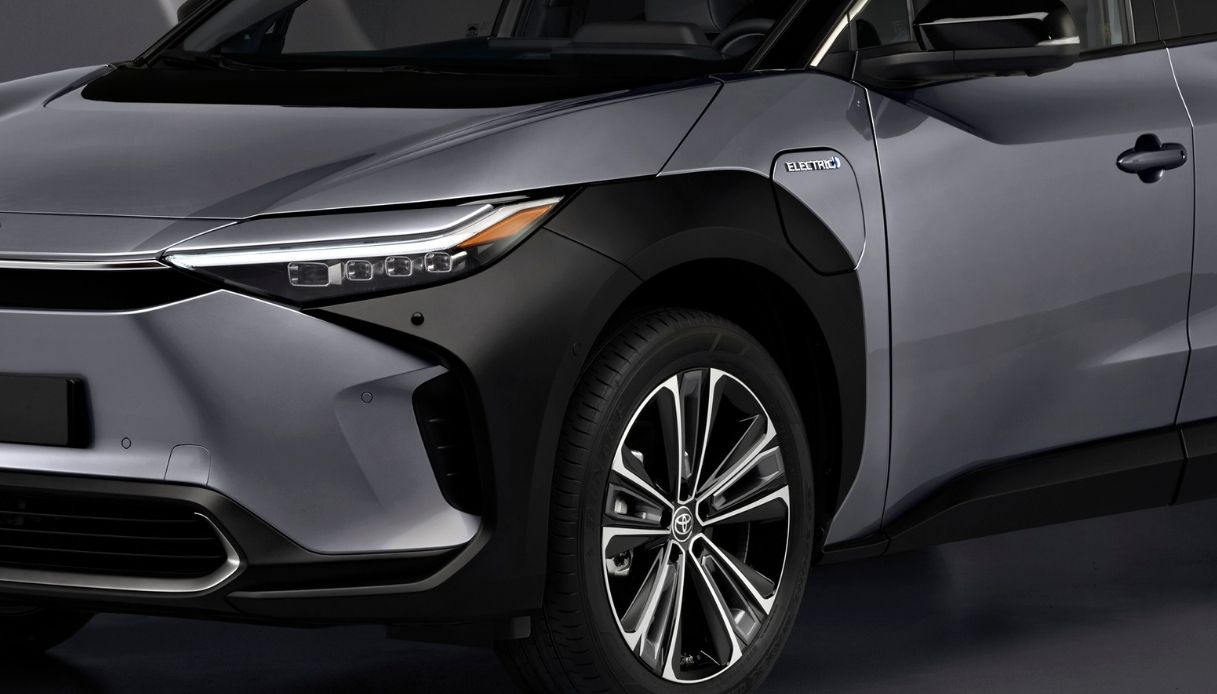