Solidarity: The young man from Granada who finds work for people in extreme situations on Instagram

Pablo García, a 31-year-old from Granada, is one of the three members of ‘A Same Team’. / IDEAL

Pablo García is part of the association ‘One team’, along with two other thirty-somethings, which in four months has obtained stable employment for 13 unemployed

You are walking down the street and you find a person sleeping between cardboard. You look askance and, at most, for a few seconds you wonder how it got there. But you go your way. The general trend of a First World that prefers to look the other way, although with exceptions. This is the case of Pablo García (Granada, 1990), a young man who invests a large part of his free time in helping people in extreme situations to find a stable job. He does it in the association ‘A Same Team’, together with Gonzalo Perales from Madrid -promoter of the idea and president of the same- and Miguel Jiménez -who joined at the same time as Pablo-.

The main base of this project is Instagram, a social network in which they publicize the profiles of those who are looking for an opportunity. The association’s account already has more than 31,000 followers. The operation is simple: the interested party or someone who knows a potential candidate must fill out a form with their personal data. These three young people – who combine this work with their respective jobs – carry out an assessment and, if they meet the conditions, get down to work to help them. “We focus on extreme cases, the most vulnerable, who tend to live on the streets or in very poor conditions, although in the end they are simply cases that touch our hearts,” explains Gonzalo Perales.

On the left, Pablo García, from Granada. On the right, Gonzalo Perales from Madrid, promoter of the idea. /

The profile is between 45-50 years old, with sufficient work experience but with serious difficulties to rejoin the market. Of course, the pandemic has caused a boom in these cases. On Instagram they collect all of them. Juan, 86% disabled, has spent 21 years without a home. Jose, a security guard fired by the COVID crisis, was forced to order on the street. Or Roberto, who had to close his workshop also due to the pandemic and was evicted with his 17-year-old daughter.

Companies that want to offer employment contact the association directly – they usually get to know it by ‘word of mouth’. Some are larger, but they are also contacted by freelancers. The project started in May of this year and since then 13 people have found work. “We consider an achievement that is stable, not something temporary,” they add.

Likewise, the association receives donations from anonymous by Bizum with which to cover transportation, food, clothing or cleaning costs. One of the cases that has moved them the most is that of a woman who lived in a car who has just been found a job. In addition, they have paid him a hotel and meals for a few days while he begins his new journey. “It was exciting to tell him that it would be the last night he would sleep there. He cried with joy when he saw how his life was going to change, “says the Granada-born man.

The team’s next goal is to recruit a volunteer psychologist, as they are still unable to pay payroll. Of course, they are ambitious: they want to help people from all over Spain. Pablo would be excited to also help in his land, Granada, and he hopes that the project will spread more and more. “We have to go with our eyes open when we pass by those who live on the street and understand that they are there because of bad luck, layoffs, deaths, break-ups or bad decisions. We pass by, looking at our Instagram or talking with friends about the beers that we are going to drink, while they are invisible. They must stop being it », affirms Pablo García. For now, ‘A same team’ does its bit so that those who live on the edge can have a new opportunity. 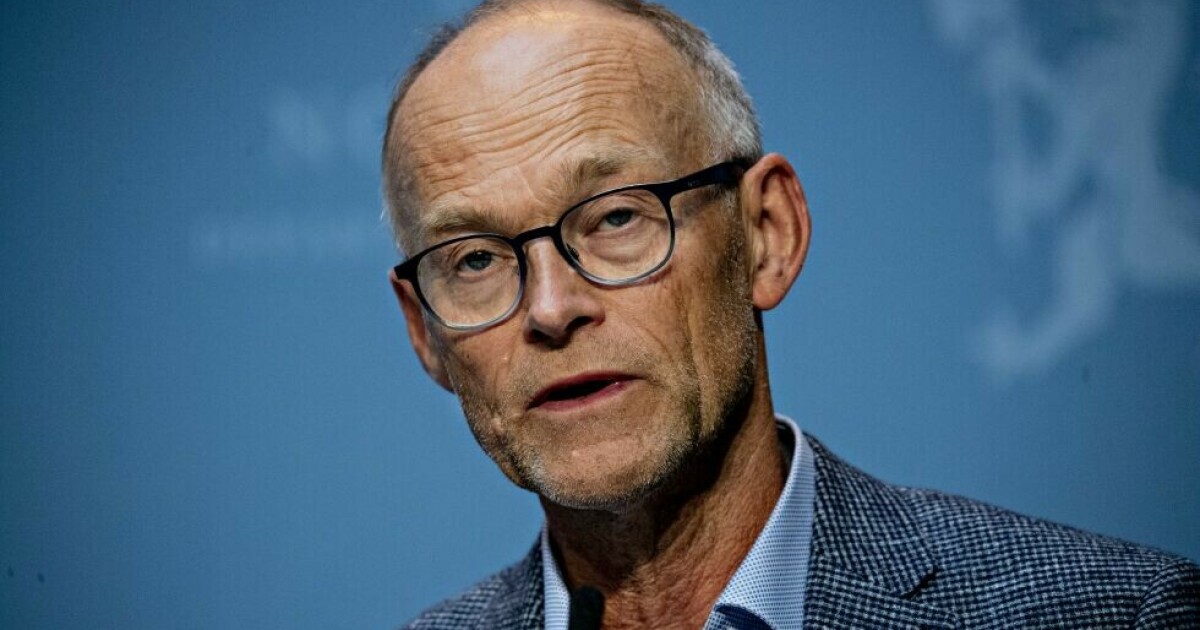 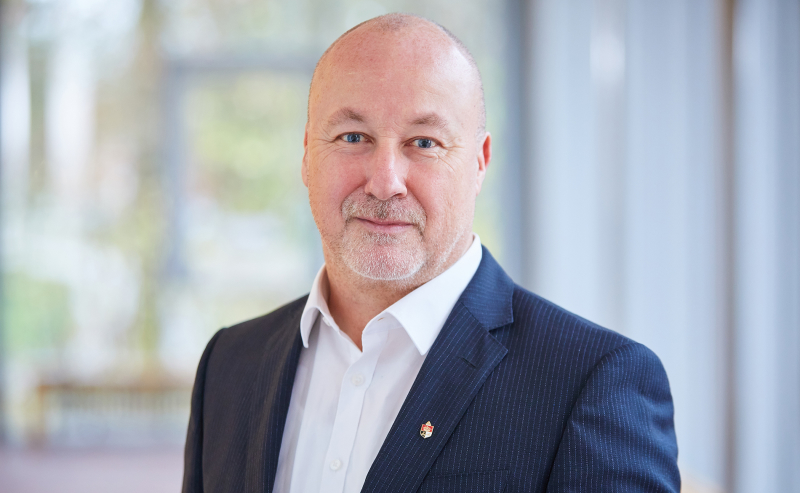 Real Sociedad asks Tottenham for the loan of Bryan Gil