Sofina worth third more in a year and a half

Despite the corona crisis, the value of Sofina rose by 2.4 billion euros or almost a third to 10 billion. This is apparent from the latest newsletter of the holding company of the Boël family.

has been publishing a newsletter twice a year since 2018. The holding of the Boël family thus offers investors a brief insight into its key figures and the most important developments in its portfolio – shortly after the close of each six months.

Harold Boël (Sofina): ‘Too much money is looking for returns’

The net asset value of the holding company, the main barometer of the extent to which managers create value, was EUR 10 billion or EUR 297 per share at the end of June. By way of comparison: before the outbreak of the corona pandemic at the beginning of 2020, this was 7.63 billion euros or 227 euros per share. In other words, Sofina became worth a third more in a year and a half.

Two elements played into the hands of the Boël holding in the corona year: its important position in technological growth companies – now that digitization is more crucial than ever – and the recovery of the stock markets after the sharp plunge in March 2020.

At the current price, the Boël holding is trading at a premium of 33 percent to the net asset value on 30 June.
Sofina recorded a premium against that value for the first time last summer. Due to the limited transparency of the holding, the price dangled 20 to 30 percent below the net asset value for years. But since the publication of semi-annual newsletters began, the stock has been rediscovered.

In the first half of the year, Sofina took part in the capital increase of the British online seller of the trendy care and lifestyle products The Hut.

. Sofina was already on board with the fast-growing British company before the IPO.

The Brussels holding also put money on the table with the private school group Cognita, of which it owns a fifth. Sofina stepped two years ago in Cognita. The holding also made a follow-up investment in Vinted, the popular digital marketplace where they came on board at the end of 2019. At the end of last year, Sofina owned 2.72 percent of the company.

In the first half of the year, Sofina also pumped money into the Indian company Mamaearth, a start-up that sells natural cosmetics. According to the local press, the holding company of the Boël family put on the table $ 27 million in a broader capital round. American investor Sequoia, a decades-long ally of Sofina, is also on board with the Bangalore-based company. The new investments also include ReeToo, a Chinese company focused on in vitro diagnostics.

On the divestment side, two names stand out: Rapala

and Uperio – two European companies. Sofina joined Rapala in 2005, which produces fishing tackle such as baits, rods, reels and knives. After years of muddling through, the share price of the Finnish company climbed sharply this year, offering Sofina (19.23%) a profitable exit opportunity. Like The Time wrote a few weeks ago, the holding also sold its stake in the crane rental company Uperio (ex-Arcomet).

The newsletter also shows that Sofina the sale of the German start-up Adjust – of which it owned 7.56 percent – the mobile marketing platform AppLovin was paid in part in shares of the acquirer.

Sofina took advantage of the newsletter to announce two appointments to its executive committee. These are Maxence Tombeur, who is responsible for investments in Asia, and Giulia Van Waeyenberge, a third-generation descendant of the business family of the same name. Van Waeyenberge was senior investment manager at the Boël holding for the past four years.

Byju’s, the Indian crown jewel of Sofina and the AB InBev family de Spoelberch, has a new target.

Indian educational app buys US children’s learning platform for $500 million in cash and stock Epic. The start-up has grown rapidly in recent years, with the support of its shareholders Evolution Media and Battery Ventures. In 2019 it had about 20 million users, now there are 50 million. Founders Suren Markosian and Kevin Donahue will remain on board after the acquisition by Byju’s.

Epic acquisition comes three months after the multi-billion dollar takeover of Aakash Educational Services by Byju’s. Aakash is a chain of 200 centers where students can prepare for entrance exams for engineering or medical studies. That too was a cash and stock deal.

To finance its growth, Byju’s, the brainchild of Byju Raveendran, has been raising massive amounts of money at ever higher valuations in recent years. This year, the company’s bank account expanded by more than $1.5 billion. That money came from banking group UBS, investment giant Blackstone and the Abu Dhabi sovereign wealth fund ADQ, among others. Sofina owns 6.2 percent of Byju’s. It is not known how many shares Verlinvest holds. 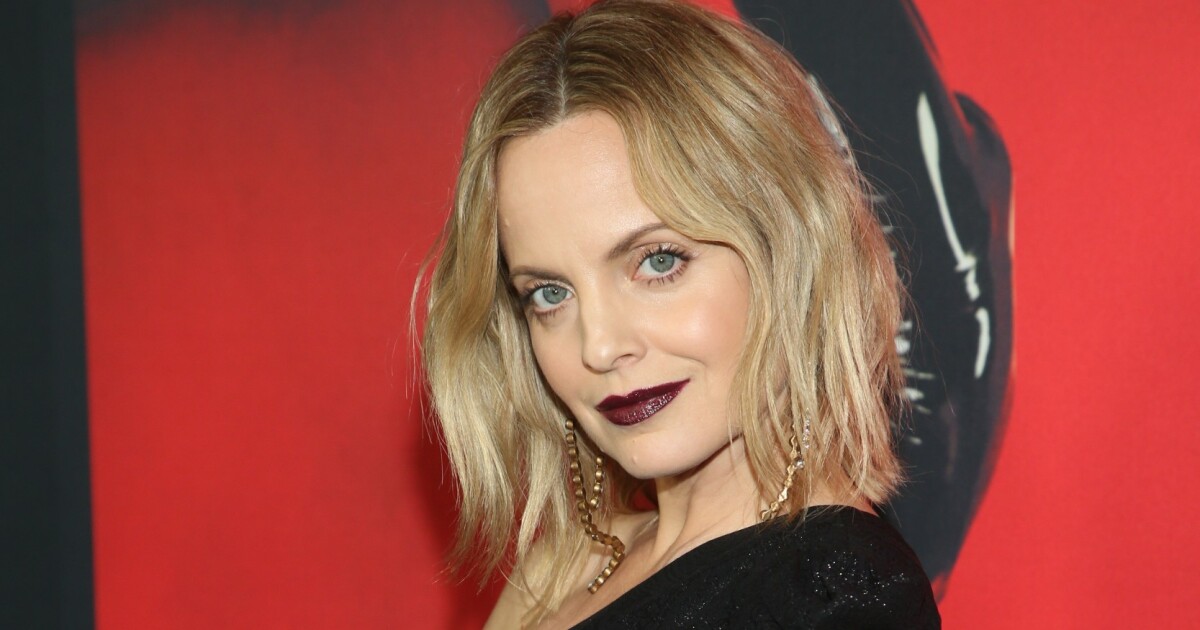 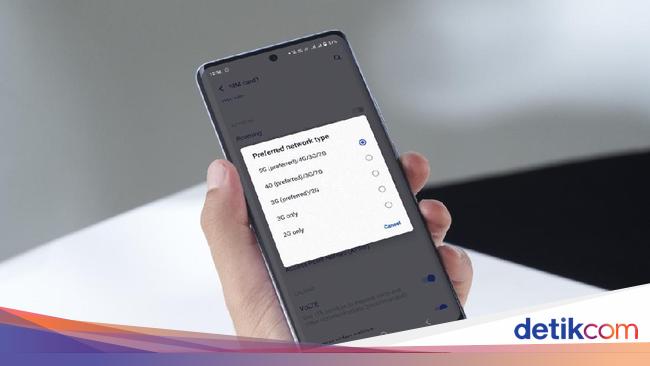 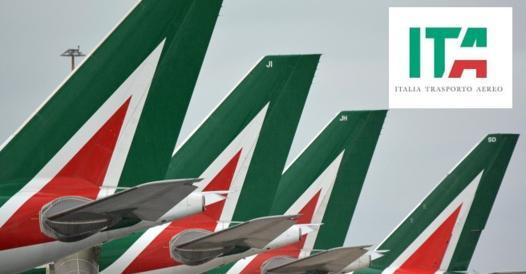 what changes for us travelers. Podcast- Corriere.it