Sociologists have found out what Ukrainians dream about

40% of Ukrainians dream of children and grandchildren

Citizens of Ukraine want to be healthy, better off, and also have children and grandchildren.

Most Ukrainian citizens dream of good health, higher wages and pensions, as well as procreation. Such data made public on Thursday, August 19, sociological group Rating.

About 16-17% of those surveyed dream of a big home and travel. This point is important mainly for women under the age of 40.

As part of the study, which was conducted from July 20 to August 9, 20 thousand people aged 16 years and older were interviewed in all regions of Ukraine, except for the temporarily uncontrolled territories of Donbass and the annexed Crimea.

Previously, sociologists found that the collapse of the Soviet Union is still pity 32% of Ukrainians.

Ukrainians named the biggest problems of the country 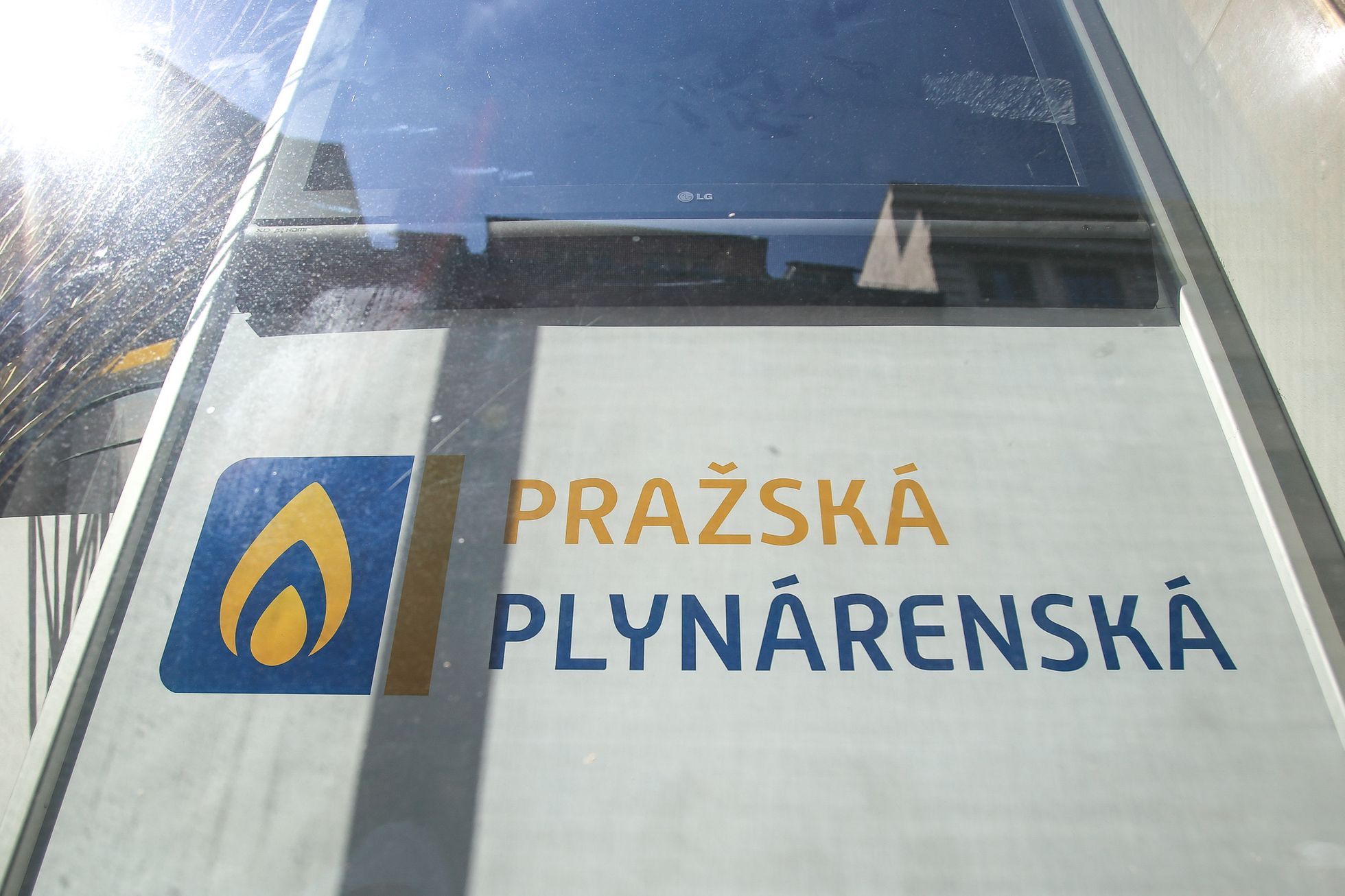