[Société] Chocolate in the blood

SAINT PIERRE. In the rue du Four à Chaud, the first chocolate bar on the island has been open since the beginning of the year. The opportunity to decline the king product on all types of sweet preparations.

There is no question of talking about chocolatiers here. “We are not and we do not have vocation to become», Specifies from the outset Renan de Villèle for whom words have a meaning, surely because of his surname well known to food lovers from Reunion. The young man indeed derives his love of chocolate from his father, Loik Olivier, manager of the eponymous establishment formerly in Saint-Gilles and renowned throughout the island for his creations. “I finished all my evening meals with a square of chocolate», Says today the son who continued in his own way in this direction, not without having taken other paths.

After studies in events, it is in the Parisian environment that the young man begins his career. Never having cut ties with his native island, he returned in 2019, still hoping to continue in his industry. “A professional disappointmentLater, he decides to change course and be his own boss, but in a whole different area.

This is how he has been, since the beginning of the year, the manager of Chocola Té, the first chocolate bar in Reunion Island located in the rue du Four à Chaux. If the terminology of “bar” intrigues, it is a little intentional. Seeing the proliferation of establishments such as salad, nail or eyebrow bars, Renan de Villèle pursued the idea with his sweet universe.

And bar obliges, chocolate is tasted just as well in a plate of seasonal fruits as in a glass of chilled chocolate. Pancakes, waffles and brownies complete the menu, where the most important ingredient is no longer to guess.

«Each vat has its own temperature so that the chocolate does not freeze», Explains behind the counter Guillaume Darras, the second head of the establishment. Eight reservoirs, containing as many types of melted chocolates to suit all preparations. Sweets ranging from 26% to 86%, and covering six different nationalities. “We mainly work with the Valrhona factories, recognized for the quality of their production, and Menakao closer to us ”, details the manager. The idea of ​​offering a Péi chocolate would not displease him, having already contacted the Cacao Péi association, a more expensive alternative because he would have to add cocoa butter in order to make everything more liquid.

Because before changing the establishment, the duo is already content to maintain it in the face of the phenomenal demand that it has to face since the curtain rises. “Our first saturday, we got ripped off», His Guillaume Darras smiles nervously, surprised, without any false modesty, like his colleague at the express success of the concept. No wonder given the surgical communication shown by the two friends, securing a prominent place on social networks. Now there is no need to advertise the brand, the manager is even advised against coming “Between 3 and 6 p.m.” to hope not to leave empty-handed. 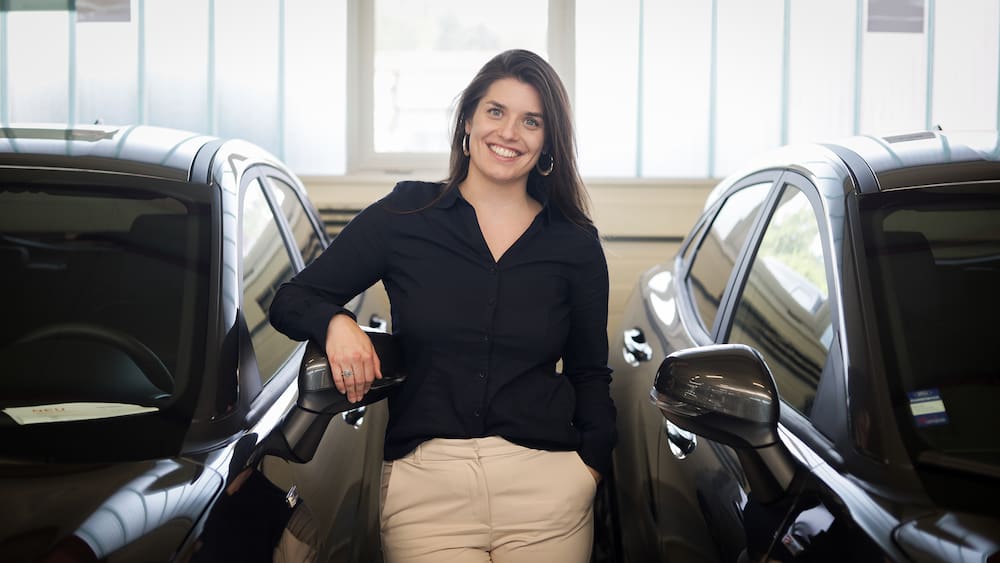 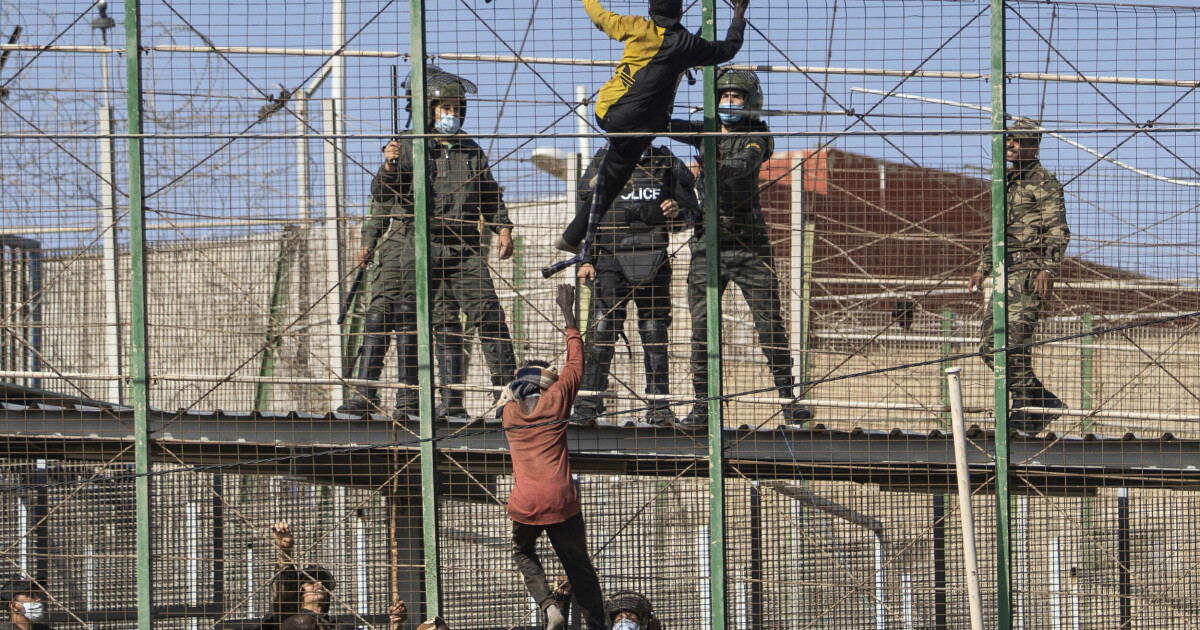 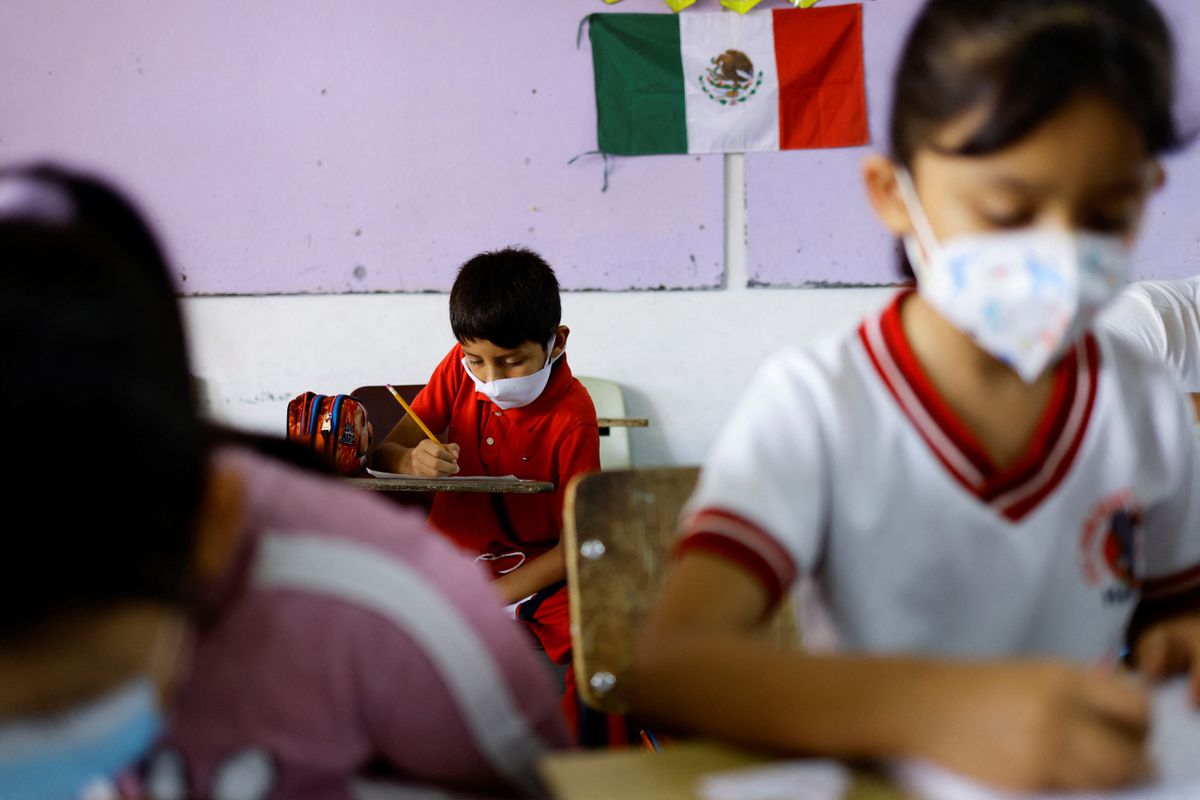 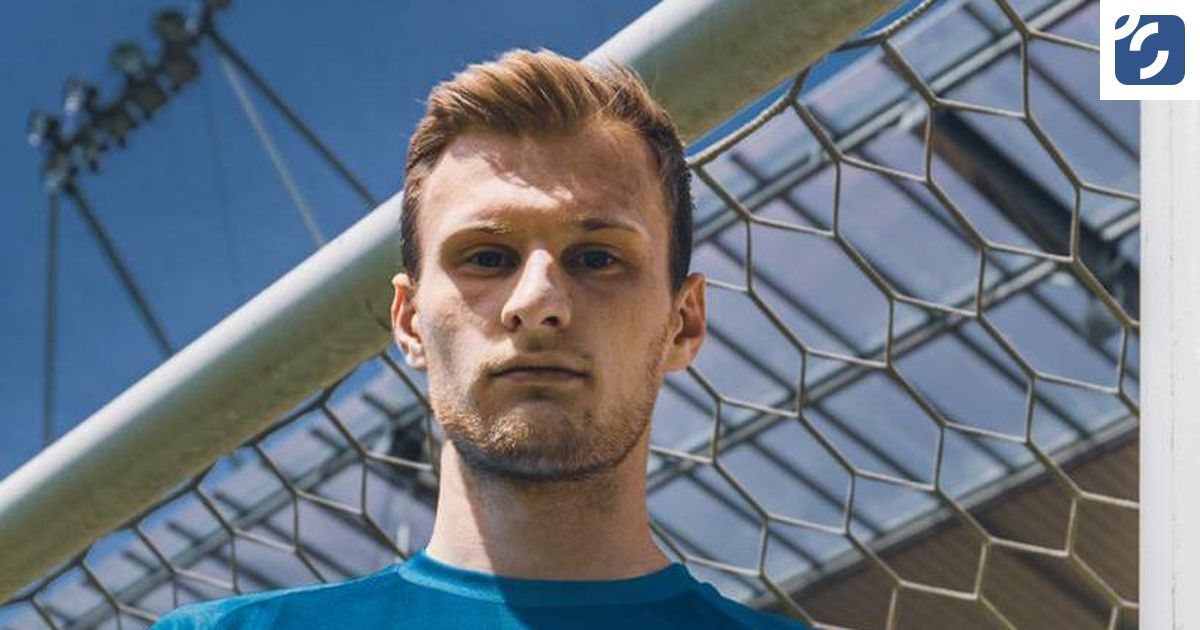 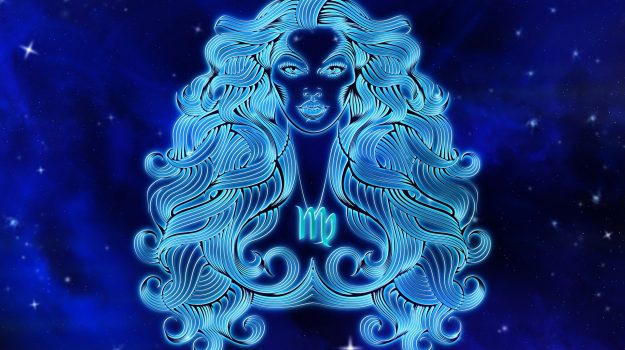 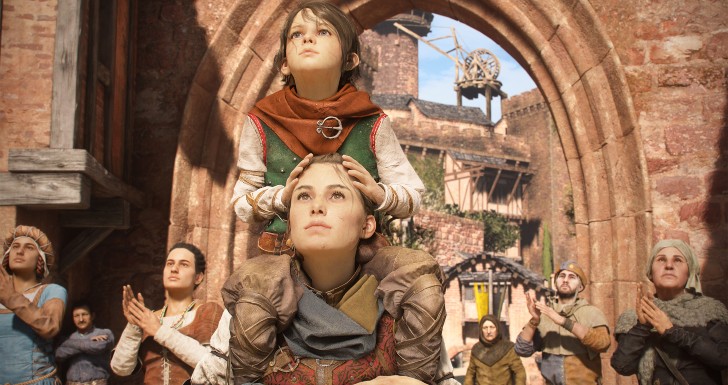 Look back: TT Nightride by Assen 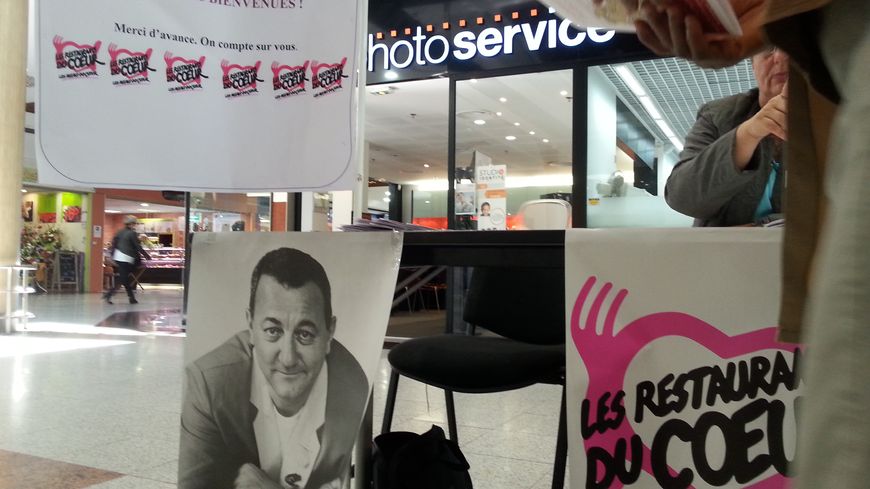 Open doors in the Restos du Cœur in Côte-d’Or, and a grand ball in Dijon 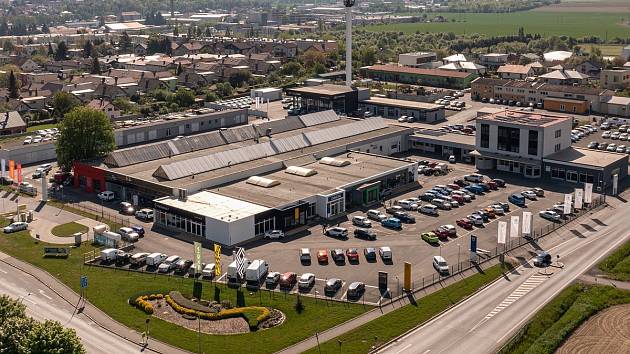