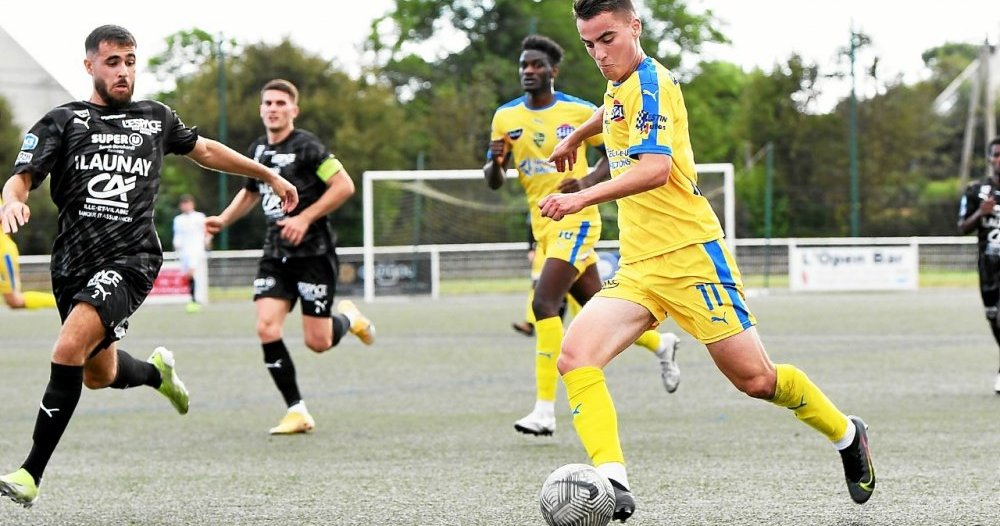 In an early meeting dominated by the locals, the visitors almost found the opening after a very dangerous situation where Guéguen, the goalkeeper from Milan, was quick to shine. The Milizacois imposed their domination with several dangerous strikes, including a very interesting free kick obtained by Enzo Henry, which was shot directly and pushed back on the bar by the keeper (22 ‘). However, the Rennais surprised Milizac by their speed during good counter-attacks and made the local goalkeeper shine again. Milizac logically opened the scoring through Henry, who took a cross by sliding the ball under the belly of a helpless Bouillenec (1-0, 40 ‘).

When they returned from the locker room, the game was balanced, allowing Rennes to see more inspired. But, at the hour mark, a corner was obtained by Milizac. Yves-Marie Kerjean rose higher than everyone else and, with an angry head, allowed his team to make the break (2-0, 58 ‘). The end of the match was choppy and opportunities were scarce.