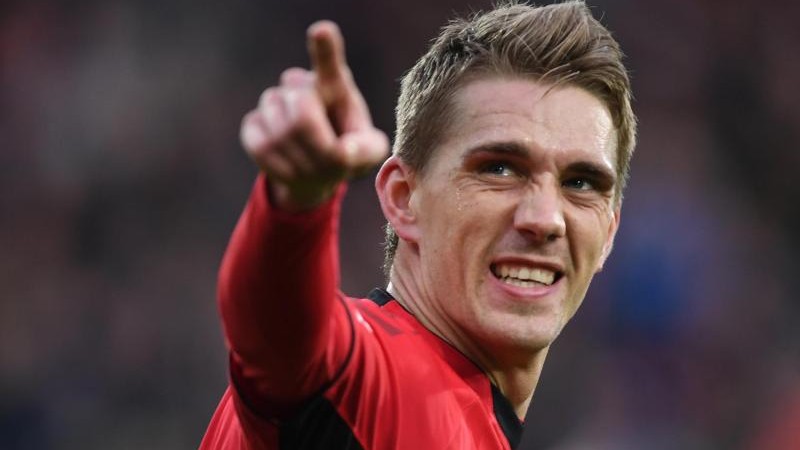 Stuttgart (AP) – Freiburg striker Nils Petersen criticized the excesses in professional football before the Bundesliga season started. “In general, Germany is such a great football country, people have always enjoyed going to the stadium – I’m afraid we’ll lose that a bit at the moment,” said Petersen in an interview with the “Stuttgarter Zeitung” and “Stuttgarter Nachrichten” (Thursday).

“Sure, we footballers are always a bit like artists who entertain people, and there is a market and great demand for that,” said the 31-year-old. “I make very good money too, and I’m not unhappy with it.”

However, the record scorer at SC Freiburg is critical of the salary structure in professional football. “But when I visit my friend, who works as a legal clerk, in the office and see what she’s doing and what she deserves compared to me, then these scissors are more than marginal,” said Petersen. “So that we don’t get each other wrong – I’m also involved in contract negotiations with my advisor. But you should think about certain excesses.”

Number of newly infected people in Germany again over 1000

Ukraine. An-26 plane crash of the Ukrainian Armed Forces. Killed and wounded