Soccer. Do you know the input music of the players in your club? 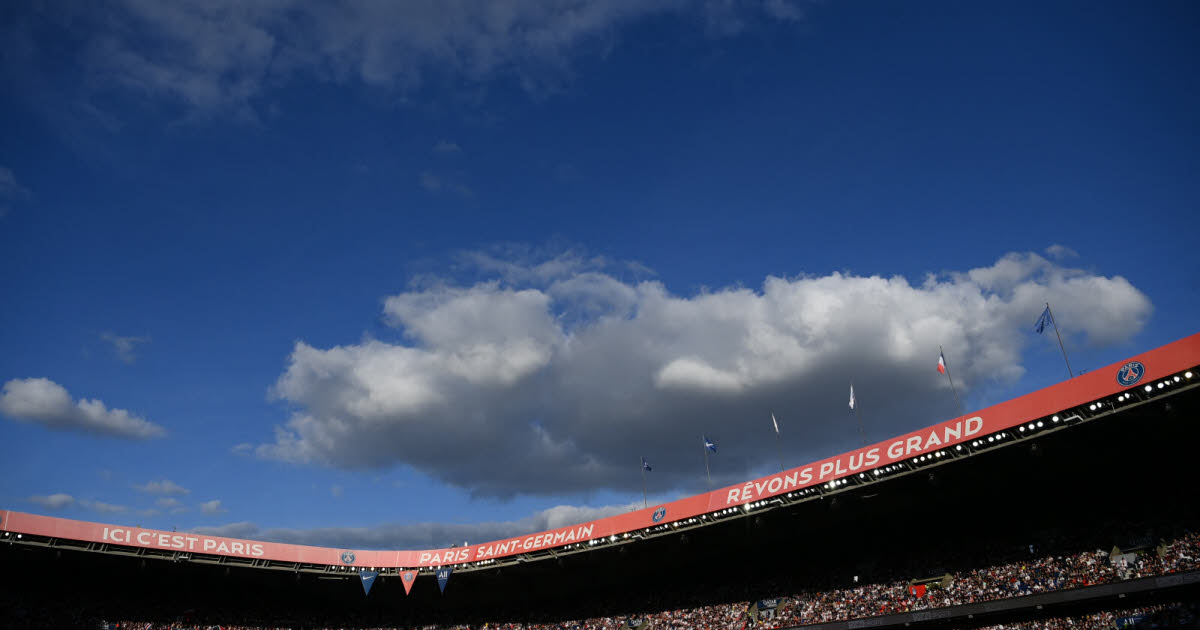 The controversy over the entry song of the Paris SG players has swelled on social networks.

One of the music of the internationally recognized French DJ, DJ Snake, and great supporter of the Parisian club, has been chosen to replace the title “Who said I Would” by Phil Collins.

A moment eagerly awaited by the supporters, the entrance music of the players is sometimes legendary in the clubs. But do you know the hits of your favorite teams?

Tastes vary from club to club. If some clubs have imposed music on their supporters, they are also numerous in recent years to have decided to make their supporters vote.

Some have decided to opt for classics like Nantes and its “requiem for a dream”.

Lilles, Lyon and Monaco have instead made the choice of rock with “Thunderstruck” by ACDC and “Supremacy” and “Knights of Hysteria” by Muse.

But others have made more daring choices on electronic music, such as Rennes, which replaced its Breton classic with “Genesis” by Justice or Valenciennes and its David Guetta hit “Little bad girl”.

As for the Corsican clubs, they preferred traditional Corsican music to more dynamic and modern songs.

For its part, Marseille remains faithful to the classic “Jump” by Eddie van Halen, who has been running the Stade Vélodrome since August 5, 1986. 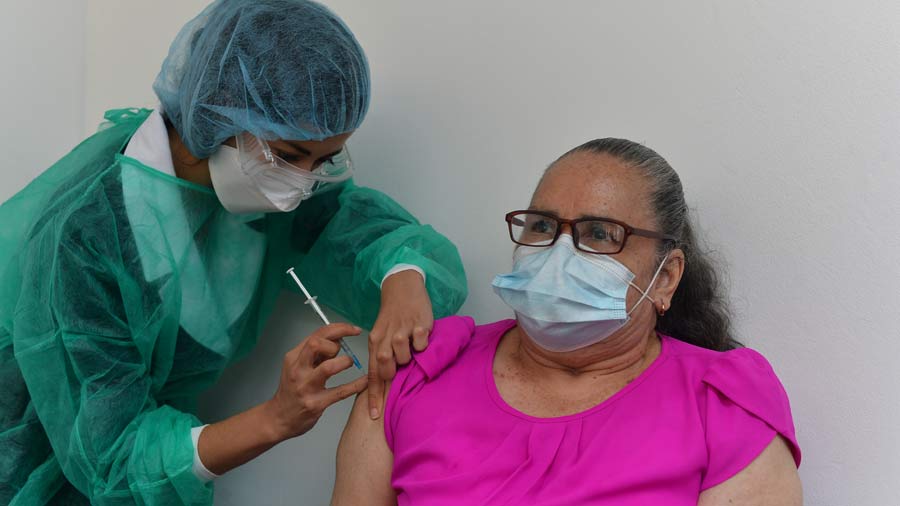 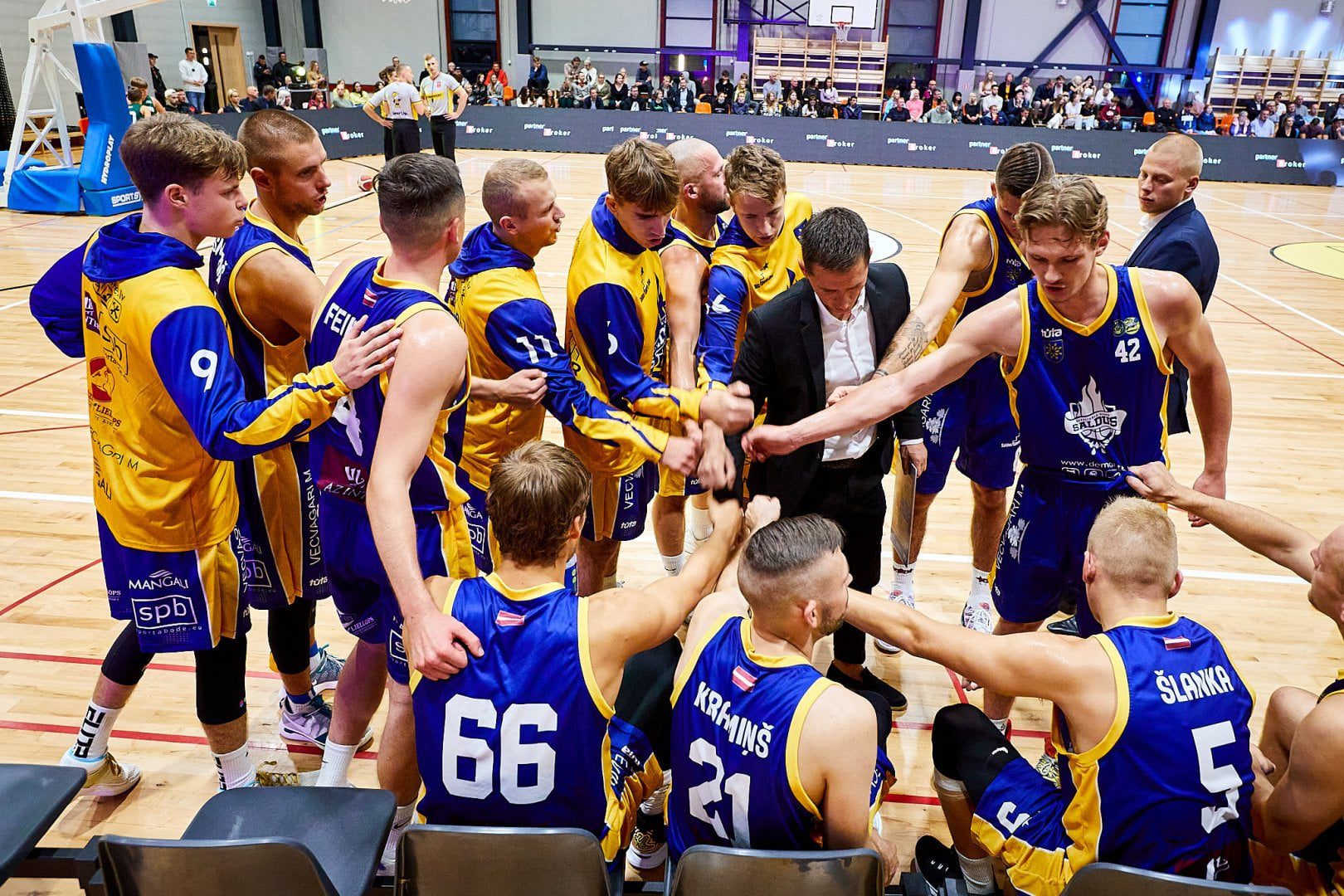 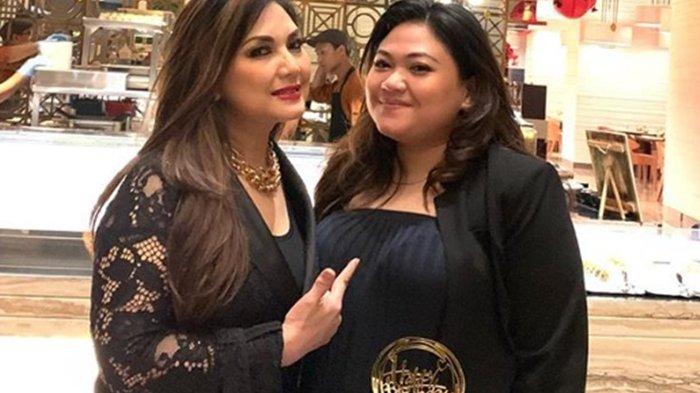