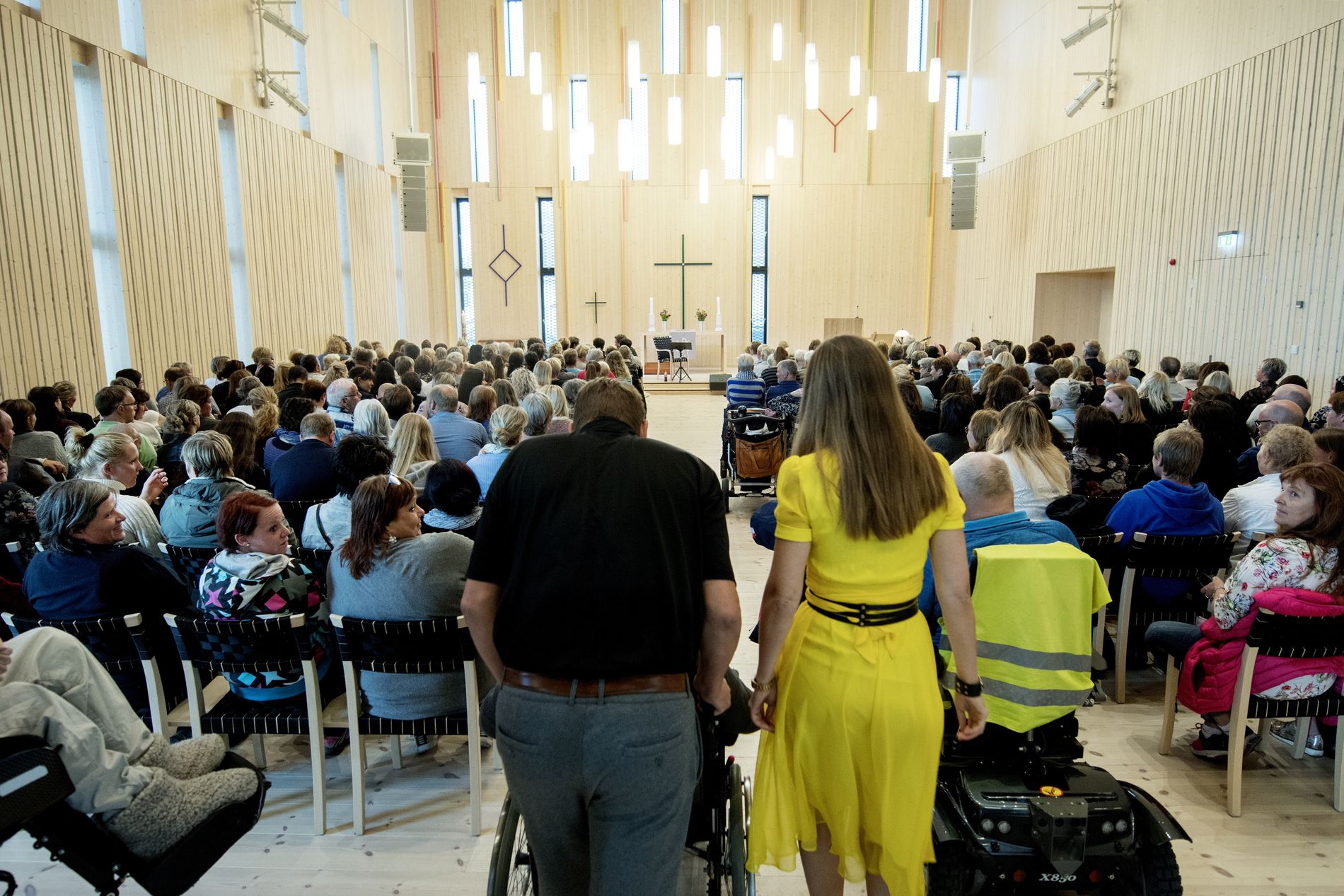 According to the newspaper, the Gjerstad Foundation has summoned two of Joralf Gjerstad’s former tour partners for a six-figure amount.

The parties should not have agreed in the conciliation council, and now the case goes on to Sør-Trøndelag District Court, according to Trønder-Avisa.

According to the newspaper, the lawsuit from the Gjerstad Foundation is directed against the artist Therese Ulvan and Øyvind Løvrød who were with Joralf Gjerstad on a tour that included fifteen church concerts in the years 2017 and 2018.

Trønder-Avisa writes that before the first concert was held, it was said that the profit should go to the Gjerstad Foundation. And it is right here, according to the newspaper, that the disagreement is so great that the parties now meet in the courtroom.

He will not comment on exactly how much is involved other than that it is a six-figure amount that the Gjerstad Foundation believes they should have back from Løvrød and Ulvan.

VG has not succeeded in getting a comment from Asbøll or the Gjerstad Foundation’s lawyer Cato Schiøtz. The latter confirms to Trønder-Avisa that he sent the summons to Sør-Trøndelag District Court last Tuesday.

Therese Ulvan does not want to comment on the case to VG, but gives the green light to reproduce the SMS she and Løvrød sent to Trønder-Avisa. Here it says:

“We think it is unfortunate that the collaboration with Joralf Gjerstad has an aftermath like this. We look forward to presenting information and documentation to the district court, and do not wish to comment further on the case in the media “.

– We have just received a summons in the case and my client does not want to comment on the case now.

VG has not succeeded in getting hold of Øyvind Løvrød.

Microsoft started checking the leak of the source code of Windows XP – Development on vc.ru

Online movies are the new political weapon, but ‘the effect is limited’