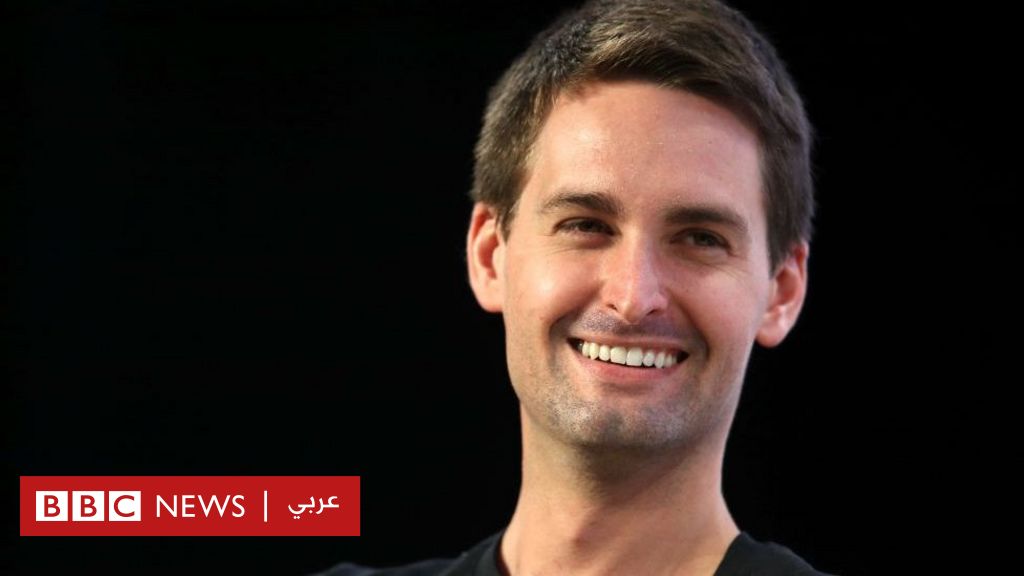 “The United States is now facing a new era of global competition, which requires investing more in future generations,” the CEO of Snapchat told the BBC.

Evan Spiegel, who includes the company he heads, said the US was facing a “century of strategic competition” with fast-growing economies such as the Chinese.

“We have not seen this competition in the past,” he added.

Spiegel, who hosted BBC Radio 4’s Today morning show, said the United States needs to put in place long-term plans that allow it to compete in the future.

Spiegel, who launched Snapchat while studying at Stanford University and became one of the world’s youngest billionaires at the age of 25, also said he would be “happy” to pay more taxes.

He added that he felt that the growth and power of technology companies in Silicon Valley thanks to the advent of the Internet was “inevitable,” adding that it was “reasonable” to have increased regulatory oversight of the technology giants.

About 250 million people used Snapchat on a daily basis in October.

“Governments and technology have a close relationship with each other, and if the technology giants pay more taxes, then at least part of these amounts should be invested in funding research related to developing new technologies such as artificial intelligence,” Spiegel said.

“The history of great nations really tends to be based on tremendous breakthroughs in technology, and many times, technology depends on government investments,” he added.

“I think it is really easy today in our political system to focus on our failures, not these amazing successes,” he said.

“Regulating (the sector) is part of the overall strategy for technology regulation – the rest of the aspects need to be reoriented … investment in new technology,” he concluded. 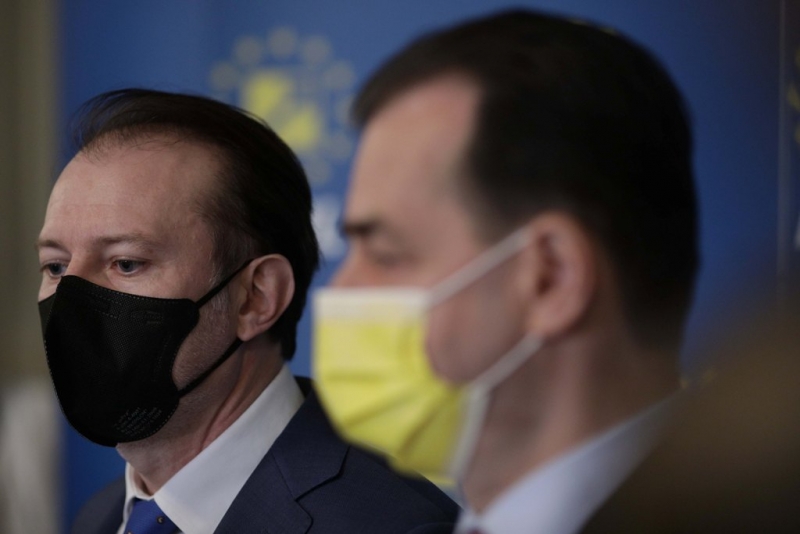 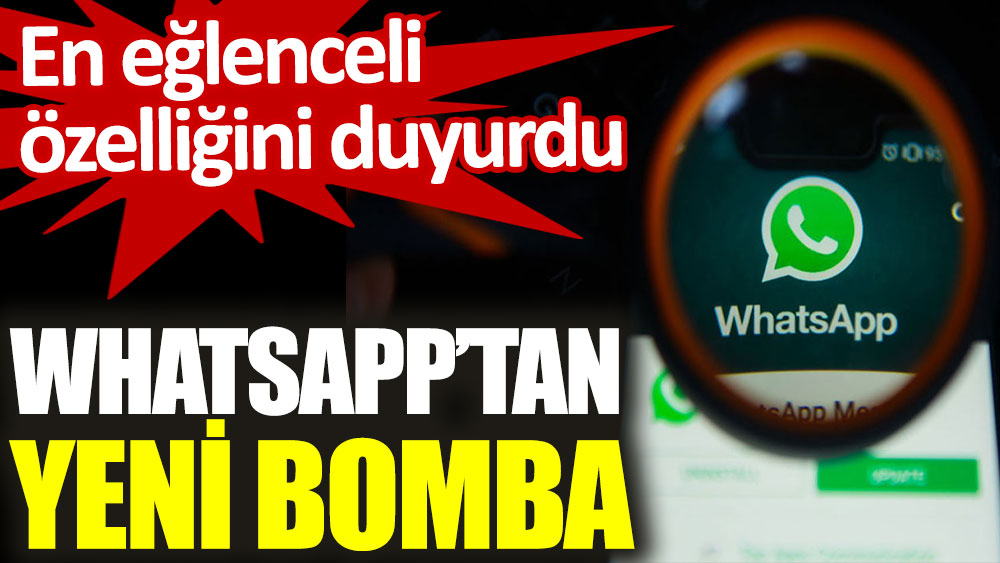 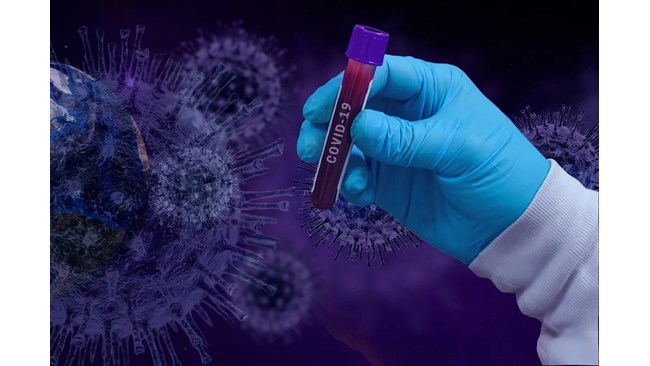