Smoking videos of Xbox Series X turned out to be fake

Microsoft’s Xbox Series X game console is just getting started, and the internet has already been flooded with videos of a smoking console. The smoke comes out of the top so effectively that rumors immediately spread about the extreme unreliability of the console.

Twitter user AllGamesDelta_ was the first to report such a case, and later user Hirsutophilia posted a video on Reddit commenting on his post as “a set-top box with a fire function.” Then such cases began to appear even more:

The Xbox Studio team showed how to achieve the same effect without even turning on the console. For this, it is enough to pick up a vape and … Then you can easily guess and like this:

History of events that Kim Yeon-kyung, who came to Korea organized by a volleyball fan, experienced ‘7 years’

Epic’s presentation suffered from technical errors, but the players can be satisfied

Coronavirus – GLOBAL SUMMARY: 11,000 dead across the planet, governments on the war foot

DIALOGUE WITH LEONEL – 10 Dominican taxi drivers die in New York and another 1,500 are infected with coronavirus COVID-19: Patients could suffer from psychosis | News | The sun 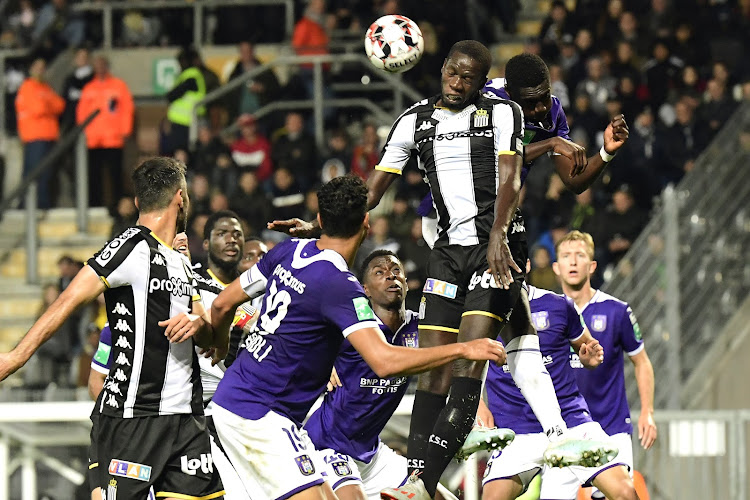 Telecom shop and house in Lombardsijde destroyed by heavy fire