“In the first half of this year, we had to deal with a 20-week lockdown. Our customers, including many in the catering industry, were locked at the time. But since the relaxation, we have seen that consumers crave entertainment,” says CEO Koen Slippens.

Turnover fell by more than 16% in the first six months to €788 million. At the bottom of the line, Sligro posted a loss of €4 million.

According to CFO Rob van der Sluijs, Sligro’s turnover is currently about 34% below the level before the corona crisis. “In the first quarter this was even 40% and in the second quarter 25%. The good trend has started.”

Van der Sluijs emphasizes that there is already a strong recovery in June now that easing has been implemented. “We see this especially in restaurants, tourist hotels, holiday parks, but also at amusement parks such as the Efteling and Beekse Bergen.”

However, there are also concerns now that working from home after corona will remain the norm. “And that mainly has consequences for company catering in office buildings. A large group of people will work from home one day a week anyway. this will reduce our volume by about 20%. The colleges and universities have only been open to a limited extent and the same applies to sports canteens. it remains to be seen how this develops after the summer. Events also remain uncertain, but that will certainly improve in the long term.”

Despite the recent increase in the number of infections, Sligro does not expect a large-scale reintroduction of restrictive measures. Van der Sluijs: “We think the point has come that governments are becoming more careful with this, since there is also large-scale vaccination. We make our planning based on that, but we take all scenarios into account, so that we can switch quickly.”

Sligro expects prices to rise further due to the scarcity of raw materials and personnel. “The prices of products such as steel and plastic are going up and so are the transport costs for everything that comes from Asia. The entire market is affected by this. In addition, there is also a shortage of staff, as many workers from Eastern Europe have returned to their home countries.”

The food company does not want to make any statements about the financial results for the rest of the year. “There is still uncertainty, but if the vaccination works, we will have to deal with recovery. And then things can go fast in terms of volumes,” says CEO Slippens.

Every morning the most important financial news. 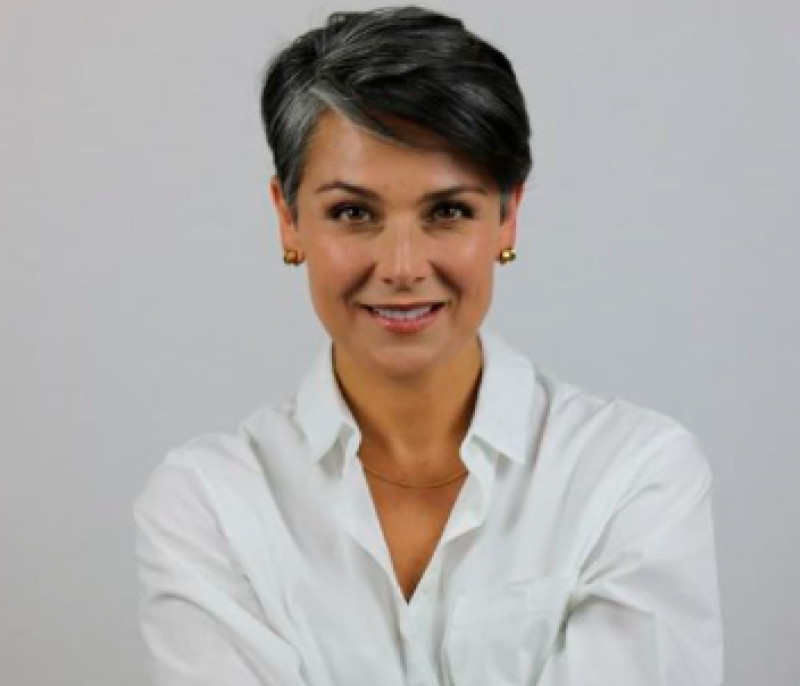 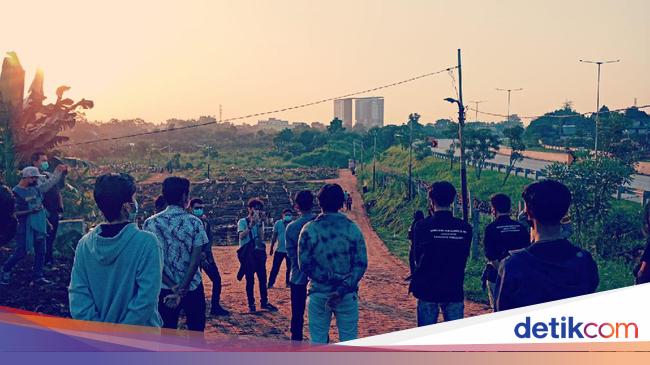 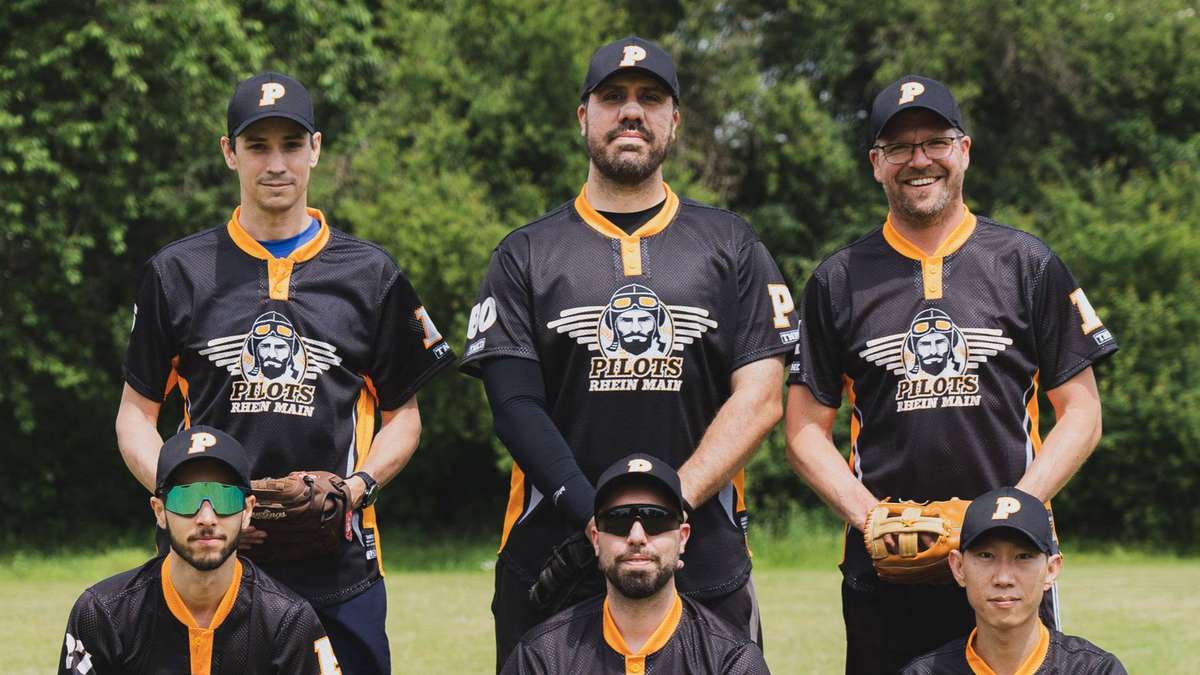 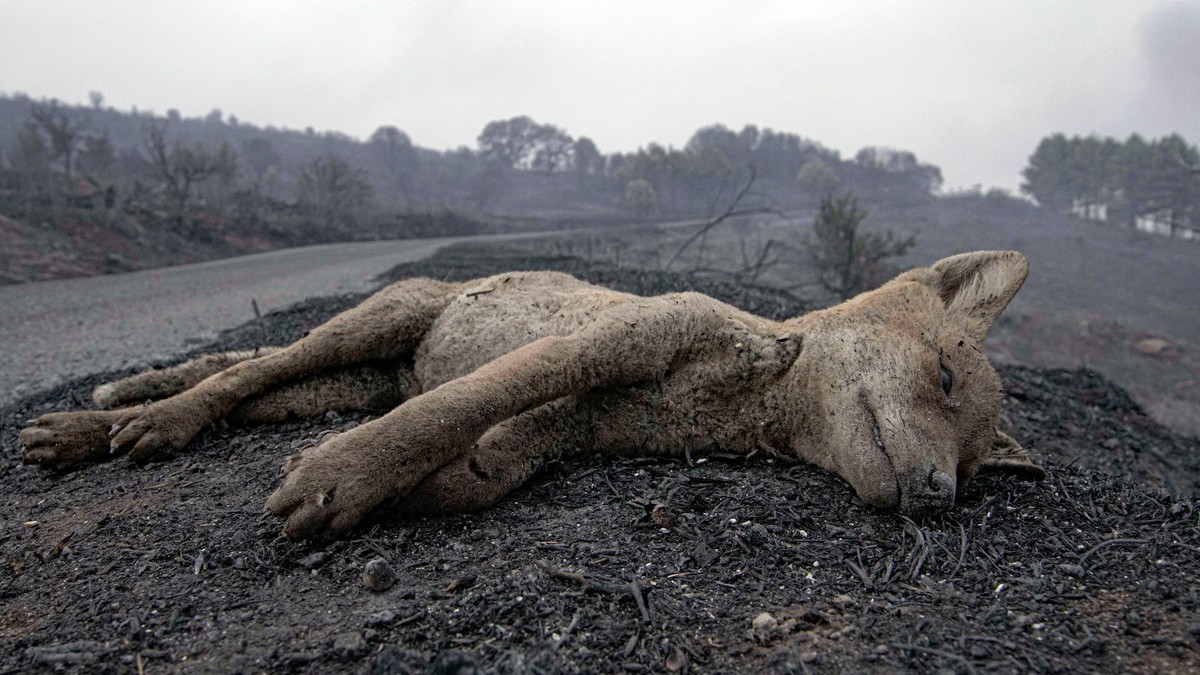