Home » Health » Sleeping with your pet in bed can be dangerous

Sleeping with your pet in bed can be dangerous Do you ever sleep with your pet in bed or does such a warm and soft animal even help you fall asleep? Sleeping with a pet can be very nice, but is absolutely not recommended. This is apparent from research by the Dutch National Institute for Public Health and the Environment (RIVM).

Sleeping with a dog or cat can be very bad for your health and even dangerous. That is why the RIVM advises not to do it at the Veronica Inside Morning Show. “They are not children, animals belong in a basket or in a box,” says researcher Paul Overgaauw.

Animals can carry all kinds of diseases or parasites. When you sleep in bed with an animal, there is a good chance that you will take over and you can become very sick yourself. Especially under their paws, cats and dogs take all kinds of things inside. You can think of the poop bacteria, but also, for example, the eggs of roundworms. Walking is therefore not always without risks, both for humans and pets.

These roundworms could even make you blind. And then there are the parasites. «Lice, fleas, ticks and mites still occur regularly. They can all jump to humans and also transmit diseases. Just think of Lyme disease, which is transmitted by the tick,” says Overgaauw. Infections such as fungal skin infections also pose a risk to humans.

Yet thirty percent of the Dutch sometimes sleep with a pet. Thirteen percent even do this every night. «It is not fresh and not hygienic. They don’t wipe their feet when entering. Then you might as well lie under the duvet with your shoes on.”

Despite all the risks of sleeping with a pet, Overgaauw especially recommends acting wisely. “It’s not that shocking and it won’t happen that much, but keep them nice in the living room or kitchen. Not in the bedroom.” 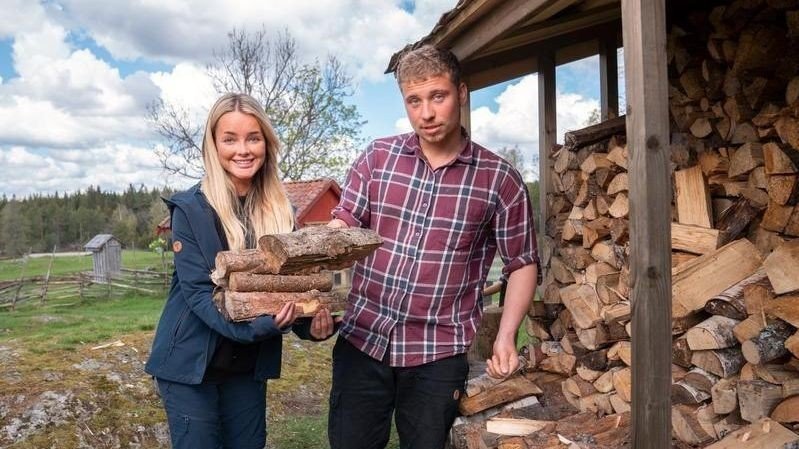 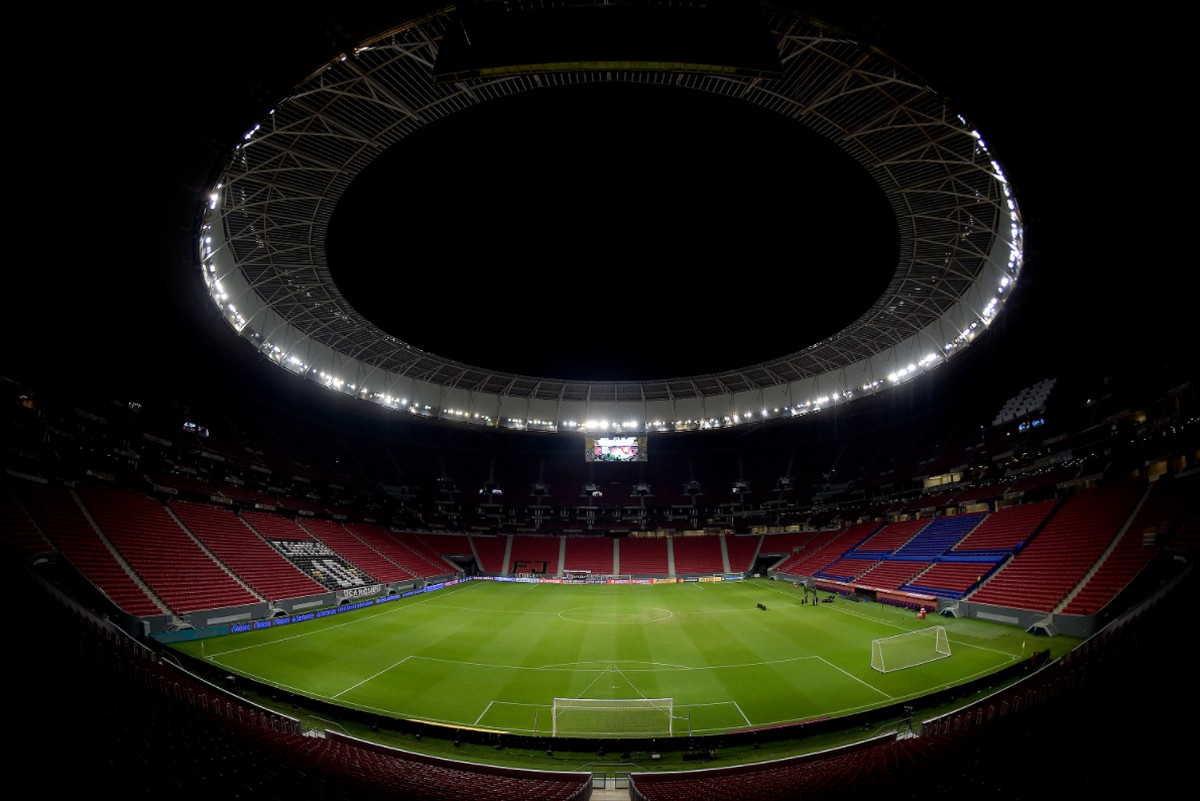 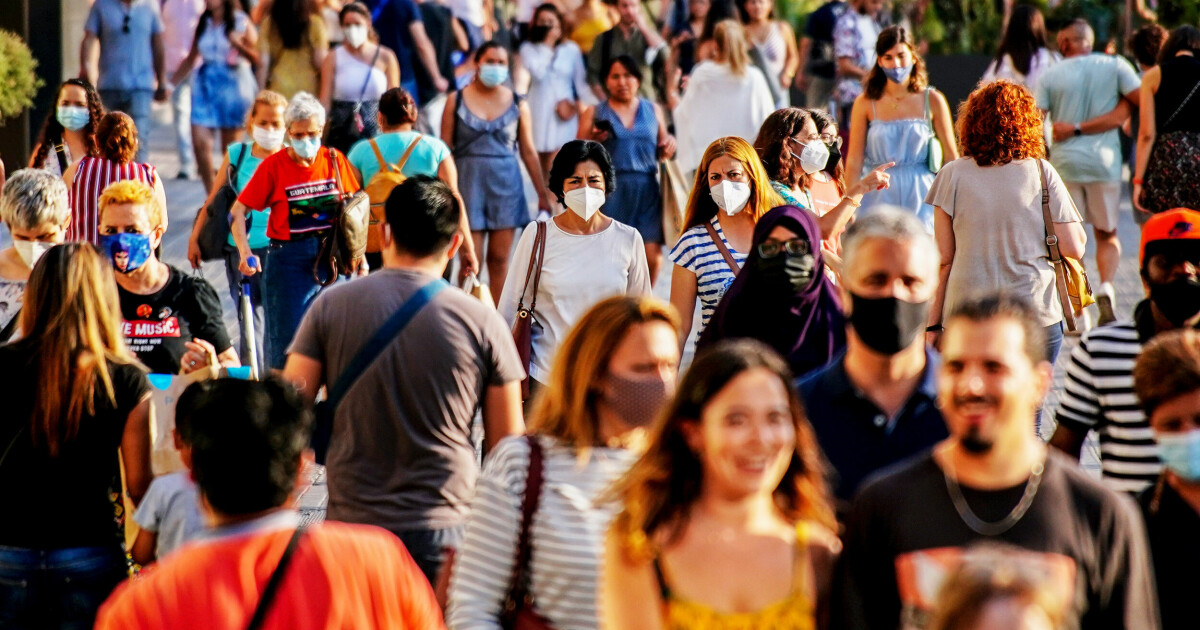 Several countries will treat corona as the flu: