Slayer kills giraffe and poses with her in the net 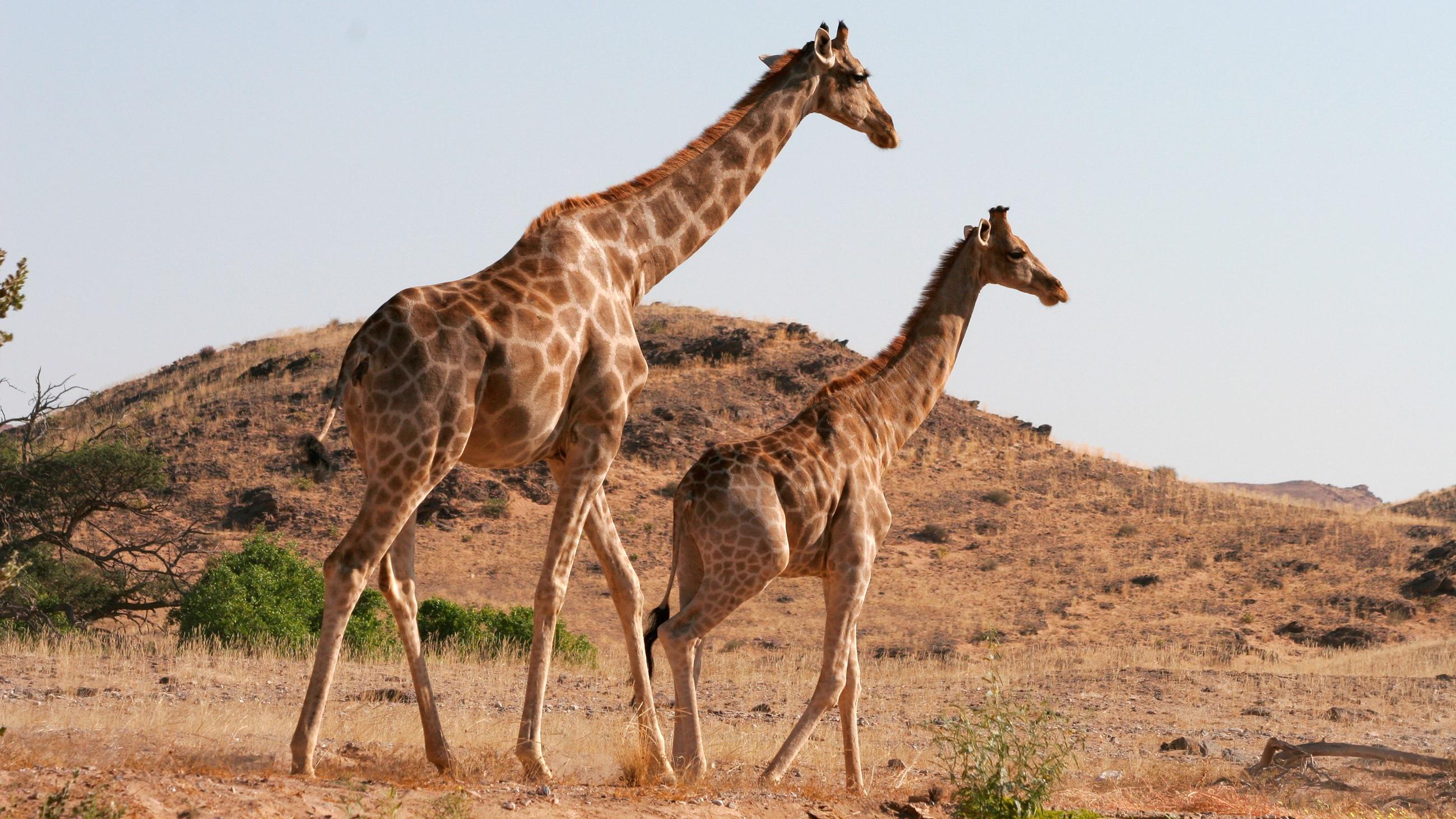 3,500 euros per week for photos with dead animals

Dead animals as trophies: “Overwhelmed what you can earn with it”

Accordingly, Michaela Fialova started hunting when she was 13. At that time, her family was hunting deer. In 2013, at the age of 24, she moved to South Africa and discovered her passion for trophy hunting. Soon after, she proudly started posting her pictures. “I was overwhelmed by how much you can earn with it,” she said in an interview with the Daily Mail.

But she also receives a lot of criticism for this and is even publicly insulted as a “murderer”. Fialova does not want to accept this accusation. She says she is a good hunter and can kill the animals with one shot, making sure they don’t suffer. In addition, their hunt is important for the conservation of the wild animal population.

“If we can preserve the animal and plant diversity of a region by hunting certain species, then hunting is important for species protection,” she writes about an Instagram photo that shows her next to a dead giraffe. But it doesn’t go down well with many users.

“Why?” Comments one of the picture of the hunted animal. “I’m not a fan of shooting giraffes,” said another. “Stop killing wild animals”, demands a user under a post in which the huntress with a pink rifle presents herself next to a dead zebra. But it seems unlikely that the Czech will give up her passion for it. In her profile she describes herself as a “passionate hunter” and “defender of gun rights”.

Read Also:  The count of this 2020 in the Latin Quarter of Sunset Park