Škoda is preparing for collective bargaining, it is said to be in the most difficult situation in its recent history 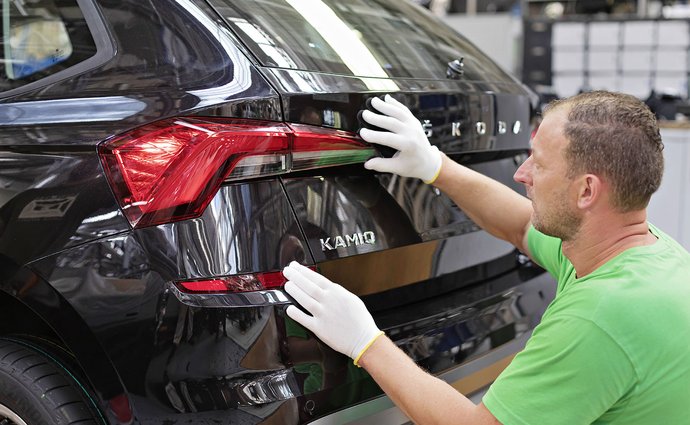 The Mladá Boleslav-based carmaker Škoda Auto is preparing for regular collective bargaining between the company’s management and trade unions. The most important task of the forthcoming negotiations will be to maintain employment, Škoda is in the most difficult situation in its recent history, said the weekly Škodovácký odborář.

“The year, which was supposed to be the breath of a critical period full of market constraints due to the pandemic, was hit hard again by a critical shortage of semiconductors. projected into its management, “said the unions.

Collective bargaining will start with trade unions in early November, covering social costs and annual working hours. In the first quarter of next year, it will be about wages. The unions are ready to negotiate the best conditions for employees again, but the requirements will correspond to the current economic reality. “In short, it is not possible to have unrealistic dreams of high growth values ​​this year. The focus will be on securing employment, which is a priority for the KOVO Unions,” said the weekly Škodovácký odborář.

Škoda Auto, like other world car manufacturers, is facing problems due to a lack of chips. From Monday, October 18, probably until the end of the year, production at Škoda will be significantly reduced or even stopped altogether. Škoda will focus on the completion of disassembled cars, the number of which has long ranged between 30,000 and 50,000.

The current collective agreement expires on March 31, and was concluded for two years, ie in 2020. It was concluded before the outbreak of the coronavirus pandemic, and the unions managed to push for wage growth of 5.7 percent from April 1, 2020, from 1 April 2021 increased by another 2000 crowns. The average tariff wage at Škoda Auto is now around 56,000 crowns.

The unions in Škoda, led by its chairman Jaroslav Povšík, have been successful in negotiations for a long time. For example, in 2018 they managed to negotiate a wage increase of 12 percent, employees also received a record one-time bonus of 60,000 crowns, and a year later the bonus was even 5,000 crowns higher.

Last year, Škoda Auto delivered over one million cars worldwide. It operates three production plants in the Czech Republic, produces in China, Russia, Slovakia and India, mostly through group partnerships, as well as in Ukraine and Kazakhstan in cooperation with local partners. It is active in more than 100 markets. Portrait ǀ He was never a wine queen – Friday

in Villeurbanne, there will be an air of Christmas, from December 8

The Clippers in the Los Angeles derby against the Lakers 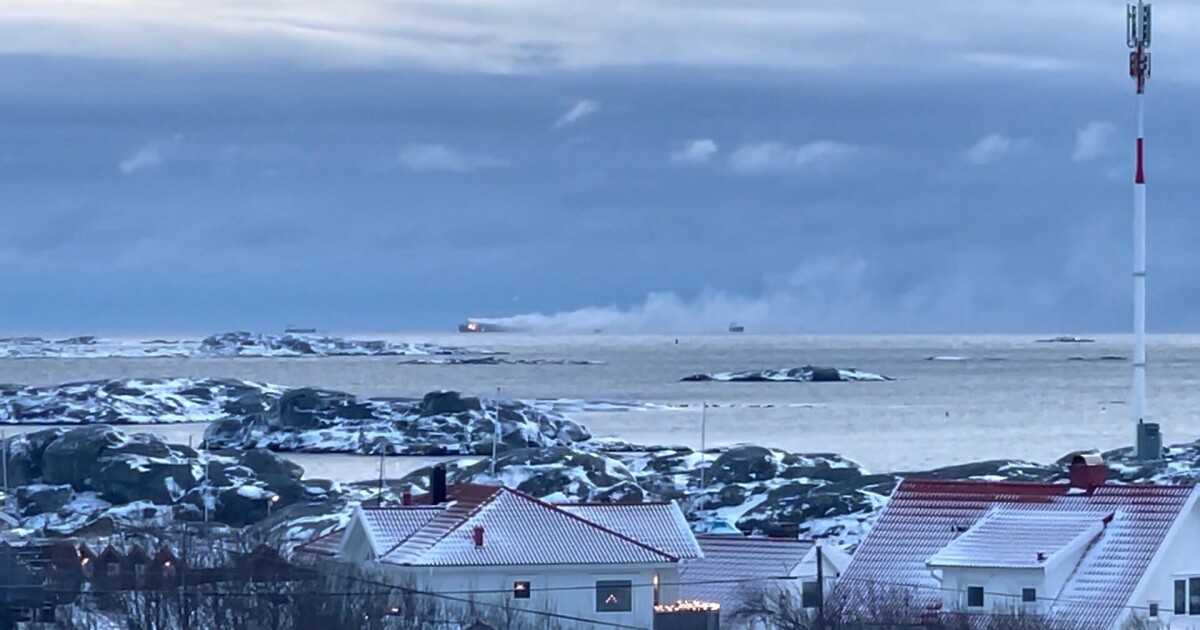