Skoda introduces a new bus. It is designed for cities and has a diesel engine

The nine-meter car with the Škoda D’CITY designation is the smallest bus that the Czech manufacturer has on offer.

Pilsen-based Škoda Transportation presented its new city bus with a diesel engine. The nine-meter car with the Škoda D’CITY designation is the smallest bus that the Czech manufacturer has on offer. The group entered the bus market this spring after its owner, the PPF group, acquired a half stake in Temsa, Turkey’s main bus and light truck producer. Škoda, a leading European manufacturer of rail and wheeled vehicles for public transport, now offers a complete portfolio of buses for urban, suburban, intercity and tour transport, the group’s spokesman Jan Švehla told ČTK.

“The new car is the optimal solution for urban and interurban traffic. In addition to the spacious interior, passengers will also appreciate the easy entry and exit to the car, which has kneeling, ie tilting at the stop. It also has a tipping ramp for people with reduced mobility, ”said Martin Schlosser, sales manager of Škoda Electric, which belongs to the Škoda Transportation Group.

The bus has a speed of up to 100 km / h, is equipped with a Cummins 182 kW engine, meets the highest Euro 6 standard, has an automatic transmission, air conditioning, a reversing camera and independent heating. “Its size is optimal for winding city streets, as it is 3.13 meters high, 2.4 meters wide and 9.5 meters long. Operators can determine the number of seats from 30 to 36, adjust the configuration of doors and equipment, “said Švehla.

According to Schlosser, Škoda Electric has significantly expanded its offer this year and now has a complete portfolio of wheeled vehicles from trolleybuses to electric buses to economical diesel-powered buses. To this end, it also provides customers with all after-sales services, he said. In addition to the D’CITY car, it offers the D’INTERCITY intercity bus and the D’COACH touring bus, six of which will be purchased by the Ministry of Defense by the end of this year. “In addition, in February we concluded the first order for 14 electric buses of our own production for the Prague transport company,” said the spokesman.

Škoda Electric, the largest European manufacturer of trolleybuses, has already delivered about 14,500 to Europe, Asia and the USA. Within three years, it will modernize and expand its production for a quarter of a billion crowns. If a lot of buses are to be assembled in Pilsen, which is another production activity of the company from this year, it would have to look for a new production hall. In addition to trolleybuses, it also manufactures battery electric buses, traction drives and motors for locomotives, trams, electric units, metros and mining vehicles. It has over 800 core and 120 agency employees, and will need another 100 next year. 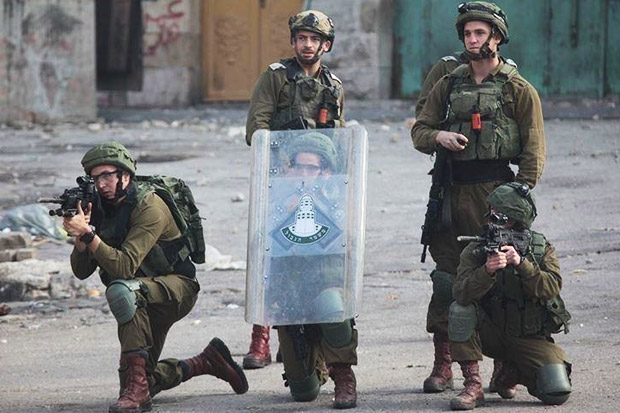 The cruelty of the Israeli army, Palestinian man shot home from work 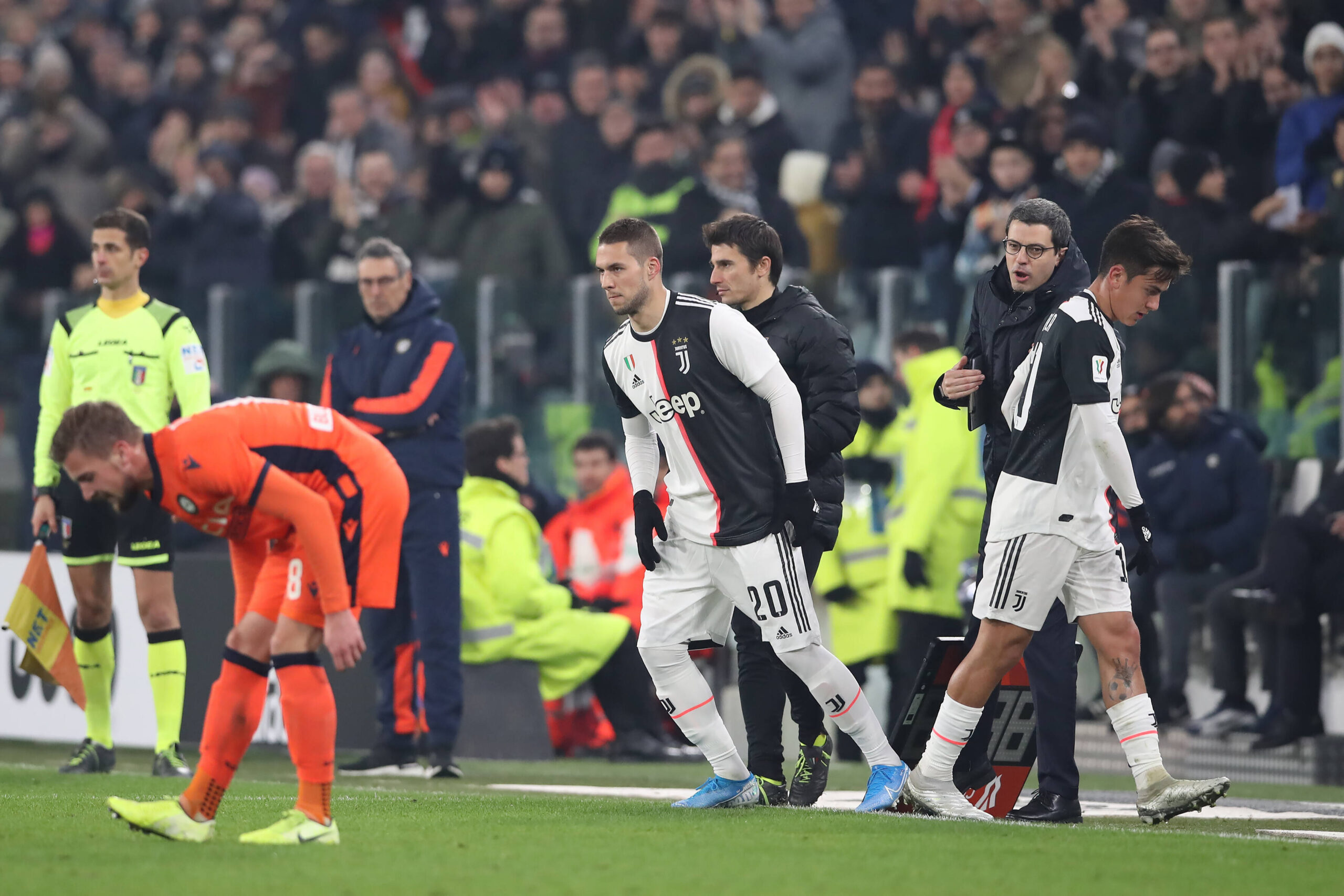 the words of the former Juventus striker