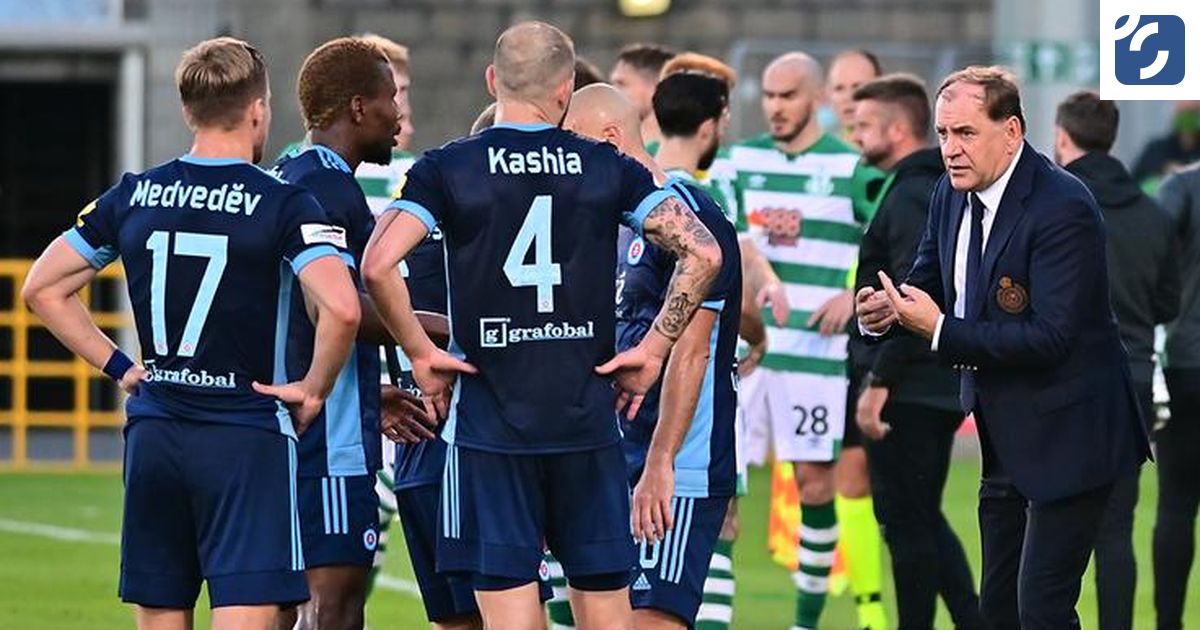 Slovan Bratislava managed the introductory duel of the 2nd preliminary round of the Champions League tactically and with approach. The favored Young Boys Bern could also beat.

Weiss happy with the draw

“I praise the team for their fighting spirit and tactical maturity. We started well from pressing the opponent, we physically chased him. We started with the 4-1-4-1 system, after 15 minutes we changed the setup to 4-4-2 and it was better. It was a match without great chances, the draw is fair and I am satisfied with it, “ coach Vladimír Weiss st.

Champions League: Slovan Bratislava was not afraid of a big favorite, it goes into revenge …

Young Boys have almost five times more valuable cadre, in the Swiss league last season they dominated with a 31-point lead over Basel, in the European League they reached the eighth final. Even after the first match, they are favorites to advance.

“Bern is not Real Madrid, but it has quality. Retaliation will be difficult, we will try practically impossible, ” Weiss called. The Slovak champion before the second match may regret that UEFA canceled the rule on goals on the opponents’ pitches before the season.

Coach Weiss after the excellent result of Slovan: It was a struggle for life

Weiss recalled the successful campaign in the Champions League from the 2005/06 season and two goalless draws in the playoffs for participation in the group stage: “Artmedia Petržalka and I drew 0-0 at home against Partizan Belgrade and miraculously advanced outside. At home on the experienced artificial grass, the Young Boys will be even faster. We will try to come up with something, there will definitely be some change in the lineup. ”

He expects more from Čavrič and Rata

Rošády can be expected in the offensive, where Weiss addressed the reproach: “We lacked greater quality in the attack, we had to hold the ball more, to be bolder. Aleksandar Čavrič and Rafael Rata also wanted to, but I expected more football before the opponent’s sixteen.

We had 2-3 sections in the second half lasting 5-6 minutes, when we could score a goal. Maybe I should have deployed Ezekiel Henty rather, he jumped well into the match. My plans were thwarted by a forced rotation in the first half. ” Yuri Medvedev should not be absent for a long time after hitting his head at the beginning of the duel and taking turns after half an hour.

Vlado had health problems. He was surprised

The player of the match was Vladimír Weiss Jr. for the second time in a row. “I’m glad Vlado jumped into the season. He had major health problems before the 2020 European Championships. Immediately after the rotation against Spain, he stretched his muscle. Not quite, but it was visible. In the summer he had only a few days off and I’m surprised he lasted the whole match in Ireland today. He knows how to play football, he is already experienced. When he is even stronger physically, he will help the team even more, ”said Weiss st. about the son.

The “white” awaits artificial grass in retaliation in Switzerland, it will be an advantage of the host. Weiss does not plan special surface preparation in the 32,000-meter arena: “I have experience with this, it is useless nonsense.It won’t give you anything, it will just make your legs tired. ”

Weiss briefly presented itself with strict anti-pandemic measures, which allowed only a thousand to take part in the stadium with a capacity of 22,500 spectators: “It would definitely be a full stadium today, in the surrounding countries they play in front of sold-out stands. Football is played for people, they give it emotion and they are like petrol for players. I won’t be detailed, but I don’t understand why people can be at football everywhere except Slovakia. “

The former coach of Slovakia or Georgia confirmed the departure of the tracker Kenan Bajrič for hosting Paphos, Cyprus led by predecessor Weissa Dark Milanič. The winger will head to the Polish League Erik Daniel.

“I did not count on them and I didn’t want them sitting on a bench. 2-3 players must come during the week, who will help us. If it succeeds, the team will have its quality. He will fight for the champion, for the cup and I believe that also on the international scene, ”Weiss hopes.

According to information ŠPORT.sk reinforcements from a three-member shortlist will emerge. He is the Macedonian representative midfielder Tihomir Kostadinov from Ružomberok, a member of the wider cadre of the Slovak striker’s national team Samuel Mráz from Empoli and the Trenčín representative of Slovakia under 21 to a midfielder Jakub Kadák.

Weiss believes no one will deceive him anymore

“I believe no one will deceive me anymore. The player I trusted and who really wanted to come refused to transfer at the last minute. Well, maybe the club stopped him … He’s a great player, a representative. His contract ends in December, and we wanted to pay for it. Too bad the transfer, “Weiss returned to the missed transfer, which was supposed to be official before the match with Bern.

The coach did not name the player, but according to our information it was the Armenian national team Tigrana barseghyana operating in the Kazakh FC Astana.

Before retaliation in Switzerland, Slovan Bratislava will start the journey to defend the title in the Fortuna League in a modified line-up on Saturday from 6 pm in Poprad against Liptovský Mikuláš. 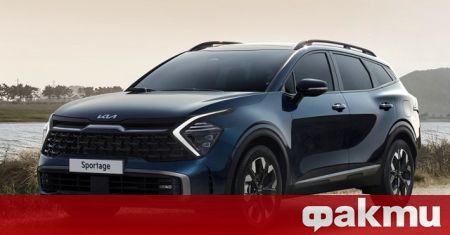 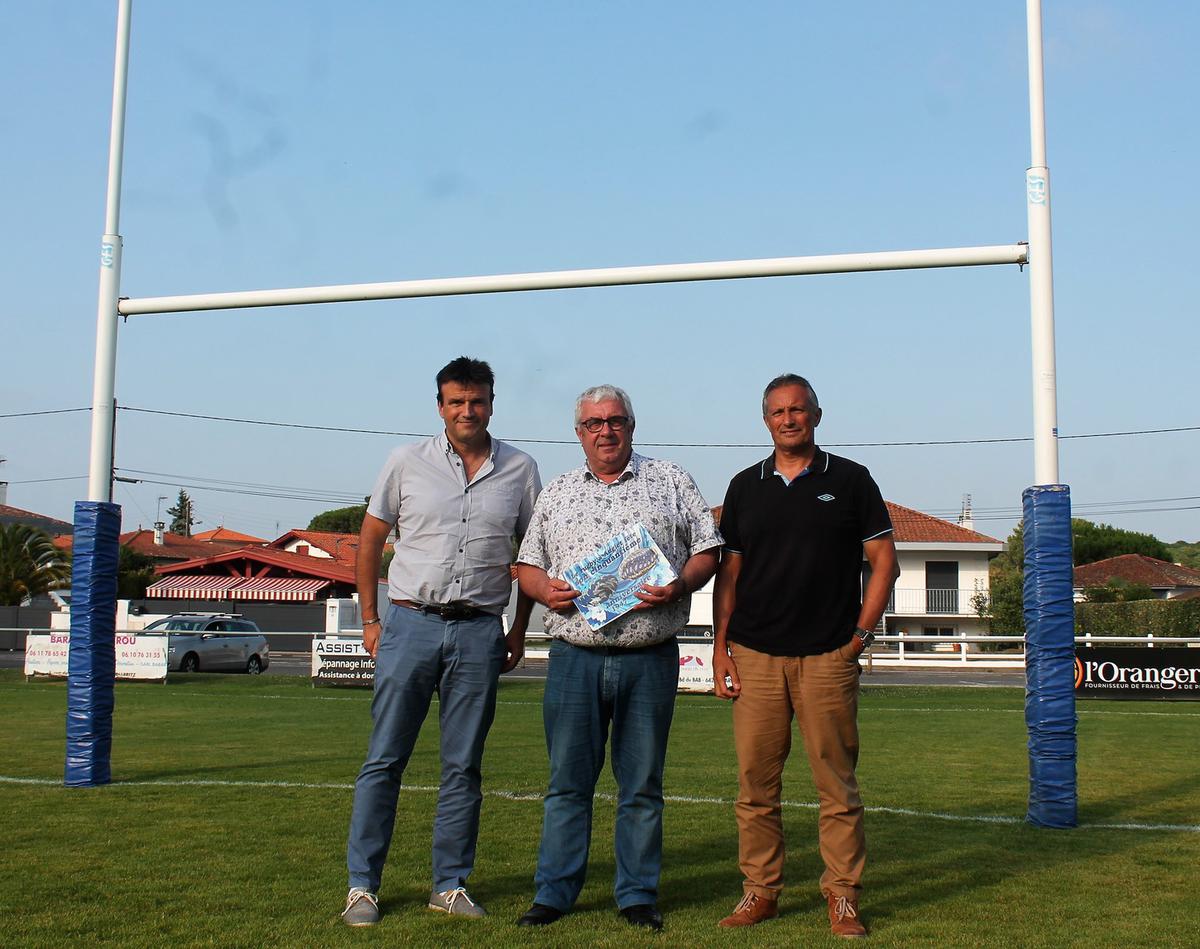