Charli and her sister Dixie were recently discredited because of a video in which the sisters have to eat snails with their family at the table. Dixie in particular was not pleased with the French delicacy and had to throw up at the table. Viewers found the TikTok stars snooty and the sisters lost millions of followers. 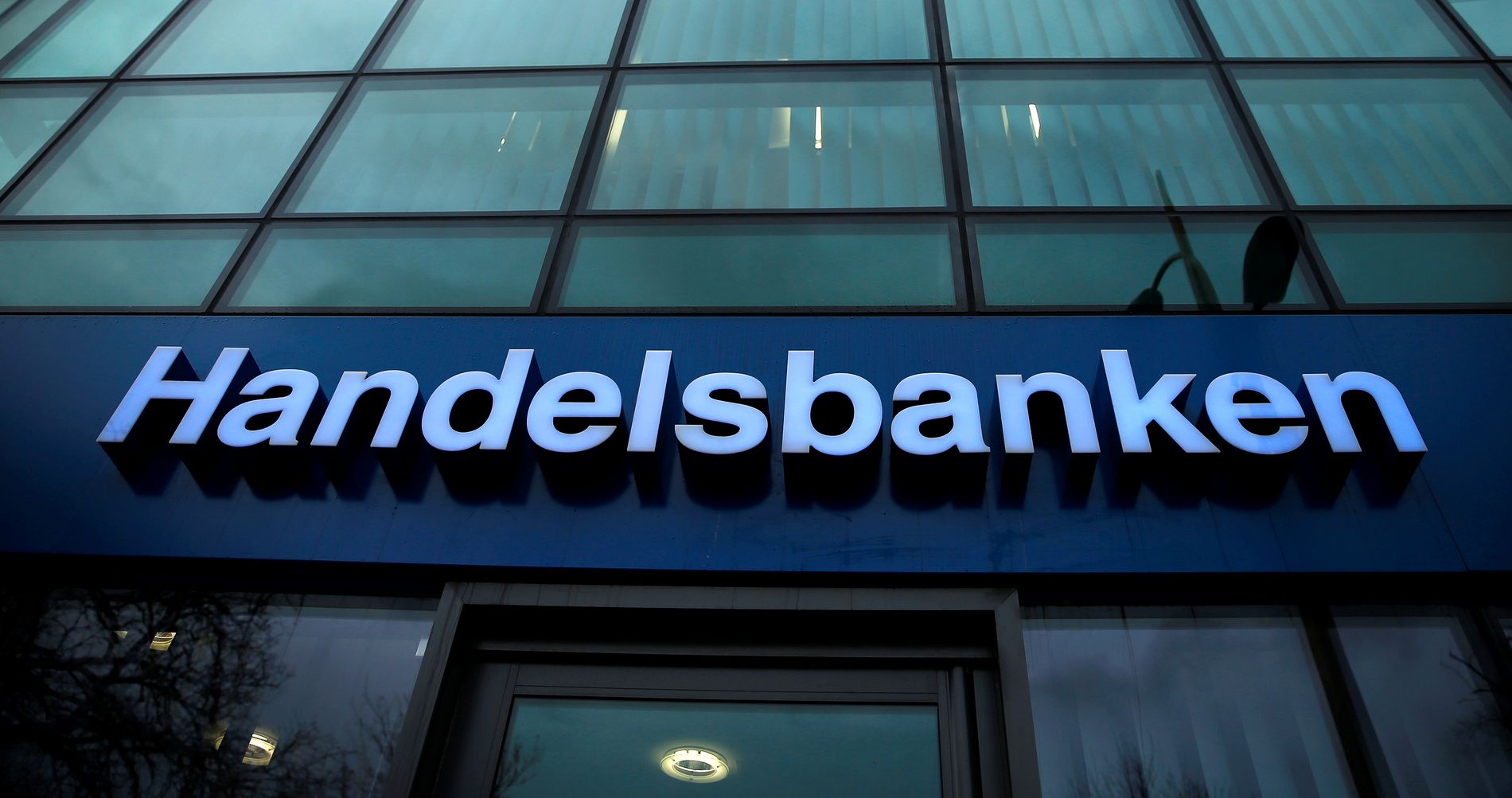 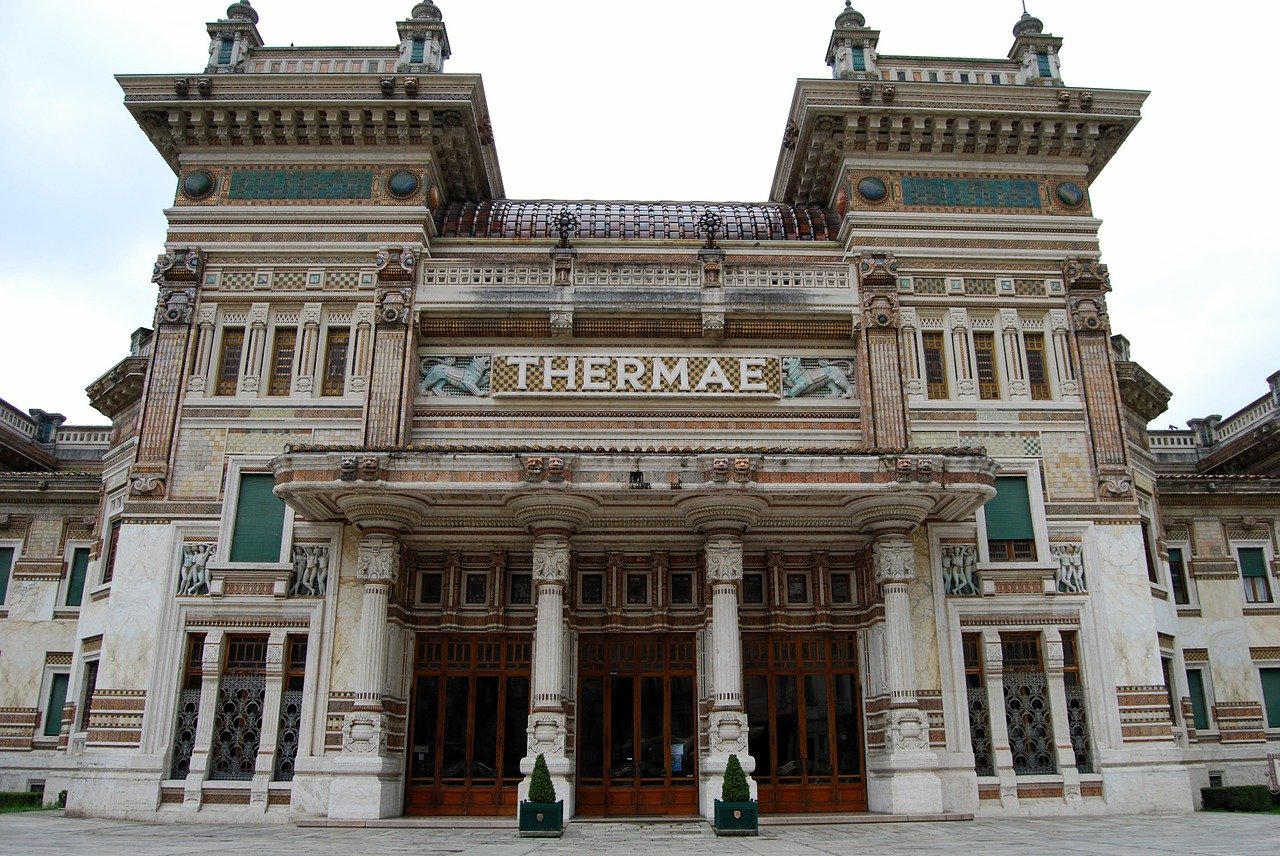 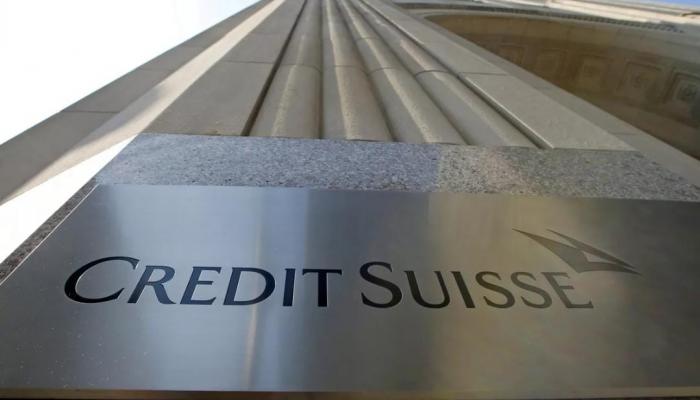