Sixers and Nets win without their stars; Lakers lose without James | What’s Up News

Houston (USA), March 24 (EFE) .- The strength in the team play of the Philadelphia Sixers and Brooklyn Nets, despite the absence of their franchise players, allowed them to add a new victory in their fight for the leadership of the Eastern Conference, in an NBA day in which the Phoenix Suns once again consolidated its winning game.

Quite the opposite of what the Los Angeles Lakers experienced, which without their star, forward LeBron James, returned to give a poor image as a team and were dominated by the New Orleans Pelicans.

Forward Tobias Harris had a double-double of 25 points and 13 rebounds for the Sixers, who defeated the Golden State Warriors 98-108 on the road.

The victory was the third in a row, leaving them with a 31-13 mark, leading the Atlantic Division and the Eastern Conference, with a game ahead of the Nets, who also beat the Trail Blazers at 112-116 on the road. Portland and they are second (30-14).

The Sixers posted their second straight road win after winning 100-101 at New York on Sunday, reaching the ninth in 10 games.

Australian point guard Ben Simmons scored 22 points and center Tony Bradley, who occupies the position of the starter, the injured Cameroonian Joel Embiid, responded as a winning factor and leader in the inside game with a double-double of 18 points, 11 rebounds and two plugs.

Guard James Harden posted a double-double of 25 points and 17 assists that put him at the forefront of the Nets’ balanced attack, which improved to 30-14 so far in the championship and 13-8 in away games. , which allows them to follow second in the Atlantic Division and in the Eastern Conference.

Harden’s contribution was once again decisive in the triumph of the Nets who played without point guard Kyrie Irving, who did not accompany the team because he had to stay in New York to attend to a personal matter.

Nor did star forward Kevin Durant play, who is still out due to a muscle strain from which he does not fully recover, something that is beginning to worry the team.

Durant was placed on the disabled list on February 15, but has not played since February 6 and has missed 18 competitive games.

Hispanic guard Devin Booker finished with 23 points as the leading scorer for the Suns, who beat the inconsistent Miami Heat 100-110 on the road.

With their victory, the Suns achieved seven consecutive victories away from their field and confirm their status as the favorite team to have secured a place in the playoffs.

It was Phoenix’s seventh straight road win, the first time the Suns have had such a streak since January 2007.

The Suns (29-13) moved within two games of the Utah Jazz (31-11), who rested, in the fight for first place in the Western Conference, while consolidating leaders in the Pacific Division.

Power forward Brandom Ingram contributed 36 points to the Pelicans, who beat the Lakers, his former team, 128-111, who played again without James and center Anthony Davis, both out indefinitely due to injury, and suffered the third consecutive loss in a row. .

Forward Zion Williamson, 20, added 27 points with nine rebounds and became the first NBA player under 21 to score at least 20 points in 21 consecutive games.

But it would be the Serbian center Nikola Jokic, who on Monday received the Player of the Week award in the Western Conference, who stood out in the individual section by achieving his twelfth triple-double, second best mark in the league, which allowed the Denver Nuggets beat the Orlando Magic 99-110 on the road.

Jokic contributed 28 points, 15 rebounds -11 defensively-, gave 10 assists and reached 53 as a professional, while the Nuggets won their sixth consecutive game on the road to tie a franchise record, the last was in 2018.

Denver also won its ninth consecutive game against the Magic and for the 16th time in 18 games, dating back to the 2003-04 season. Uga Dumpis shares an important message about the omicron type Is it true that mangoes are bad for the health of diabetics? This is what the experts say 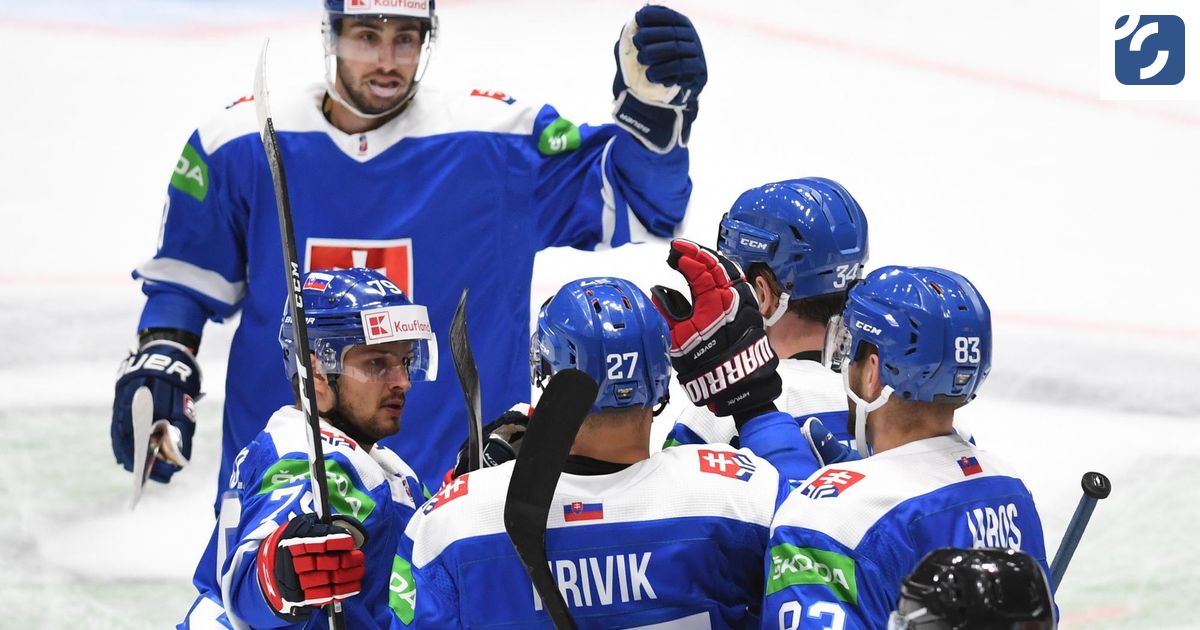 Sylvana Simons is scolded by the chairman: ‘It looks like a kindergarten class here’ | Inland