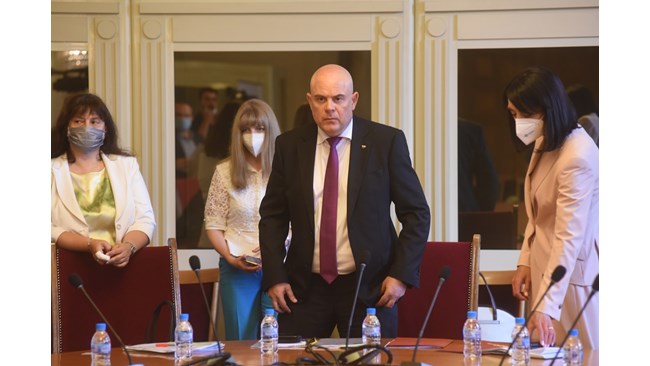 The signal was common for threats against Boyko Borisov, Ivan Geshev and Sotir Tsatsarov

Deputy Chief Prosecutor Krassimira Filipova: There is not one. There are no complaints against the Bureau of Defense

Six signals for threat to the Prosecutor General were submitted by SANS, learned “24 hours” from sources in the services. However, it is not clear whether among them is the one that “24 Chasa” announced in June last year. Then Ivan Geshev had received an ominous mail – a picture of him with holes as a target in a shooting, placed in an empty envelope.

The signal is not one, announced on Friday and deputy. Chief Prosecutor Krassimira Filipova before the parliamentary legal committee.

“Let’s think about whether being a chief prosecutor in itself does not create more intensity for opportunities for aggression and attack,” she added.

Filipova and the other deputy. Chief Prosecutor Daniela Masheva were at the meeting, announced as a public discussion of the three bills for the Protection Bureau of the Chief Prosecutor. They are of ITN, DB and IBGNI. In general, it is proposed that it be transferred to the Ministry of Justice.

At times, the discussion shifted to the topic of whether Ivan Geshev was in danger. The issue was first raised by caretaker Interior Minister Boyko Rashkov. He and the Minister of Justice Prof. Yanaki Stoilov were present to express an opinion on the projects.

“According to political instructions SANS has written false information about the danger of high-ranking officials, in order to be guarded by NSO for 6 months “, said the Minister of Interior.

“It simply came to our notice then. And this is the reason why this person was guarded by the NGO, which he did not like later, “he added.

“It’s insulting and it’s not true again. The fact that the Bulgarian Chief Prosecutor has chosen to be guarded by the bureau, I do not see what problem he creates for the state “, Krassimira Filipova intervened.

“As usual, most of the allegations of the caretaker interior minister are not true.” Geshev himself commented to “24 Chasa”.

He refused security after an NCO lieutenant colonel was detained and charged with the murder of Stanka Marangozova.

The topic of the threat of the Chief Prosecutor was continued by Nikolay Hadjigenov from “Stand up BG! We are coming!”. He explained what he learned at a meeting of the service control committee on Thursday night. (For it, see page 6)

“The signal is secret and I can’t say. I cried when the head of the State Intelligence Agency said so. This is not a signal, but a pity. And it becomes a reason to protect the Attorney General, as the leader of North Korea does, “Hadjigenov said.

The signal was common to former Prime Minister Boyko Borissov, former Chief Prosecutor Sotir Tsatsarov and Ivan Geshev. It was not checked by DAR, but why – it was not clear.

Valya Gigova, who together with lawyer Ina Lulcheva represented the Supreme Bar Council at the discussion, had to call for no personal attacks.

“Nothing personally leads to anything good,” she explained. According to the lawyers, the Bureau of Defense should go to the Ministry of Justice.

There should have been a representative of the bar in the Security Council, which decides which witness to keep.

“Since 2014, there has been no complaint or signal against the actions of employees of the Protection Bureau. How do we draw conclusions about their arbitrariness, since there is no complaint? ”Krassimira Filipova asked. She explained that 80% of protected witnesses became such at the beginning of the pre-trial proceedings.

“We are worried about what will happen to them,” she said. He added that changes in the executive branch are frequent not only for ministers, but also for heads of directorates.

“Do you think that if people who have access to protected data change frequently, they will be better protected?” asked the deputy. the chief prosecutor.

“In its current form, it cannot exercise civilian control over the Protection Bureau. This activity deserves parliamentary and public control “, believes the Minister of Justice Prof. Yanaki Stoilov

There are 16 witnesses who have been guarded by the Bureau of Protection since the beginning of the year, eight of them abroad. Last year, they were 20, 8 abroad, said Deputy Chief Prosecutor Krassimira Filipova before the legal commission. The deputies were acquainted with the data after the Prosecutor General submitted a report on the activities of the bureau for the last year and a half at their request.

The bureau also guards three prosecutors, one is Ivan Geshev. 9 are the cases in which its employees have secured actions for the investigation. One was in the presidency last summer.

The annual budget of the structure is about BGN 7 million, which is a little over 2% of that of the prosecution.

“It is probably a matter of misunderstanding the reports and the activities of the bureau,” the deputy chief prosecutor suggested.

She pointed out that in all three bills the main reason for asking it to go to the Ministry of Justice was that the number of protected witnesses was decreasing.

“Is that why we are trying to destroy a working structure, because there has been a decline. It’s like saying it doesn’t work if there is a drop in cases. The motives must be legal “, Krassimira Filipova justified.

At the end of the year, LTV will premiere the new Latvian ministerial series “Archis and Nellie” / Article 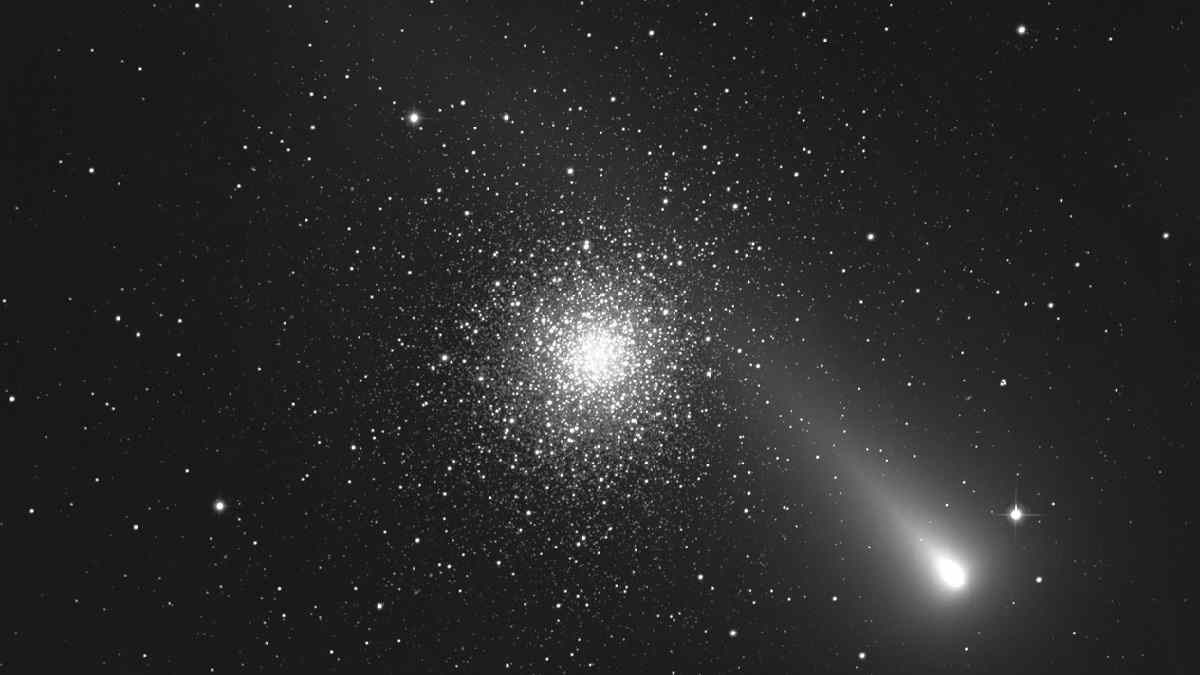 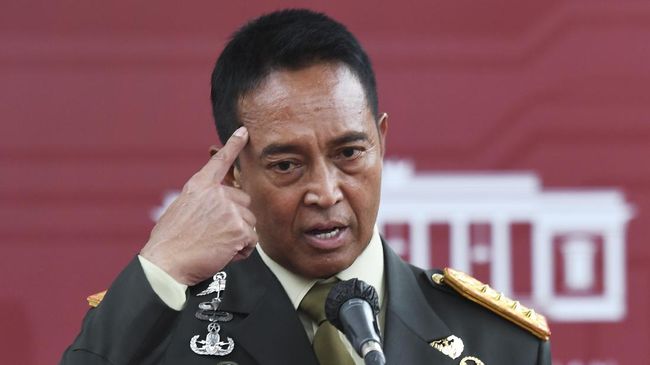