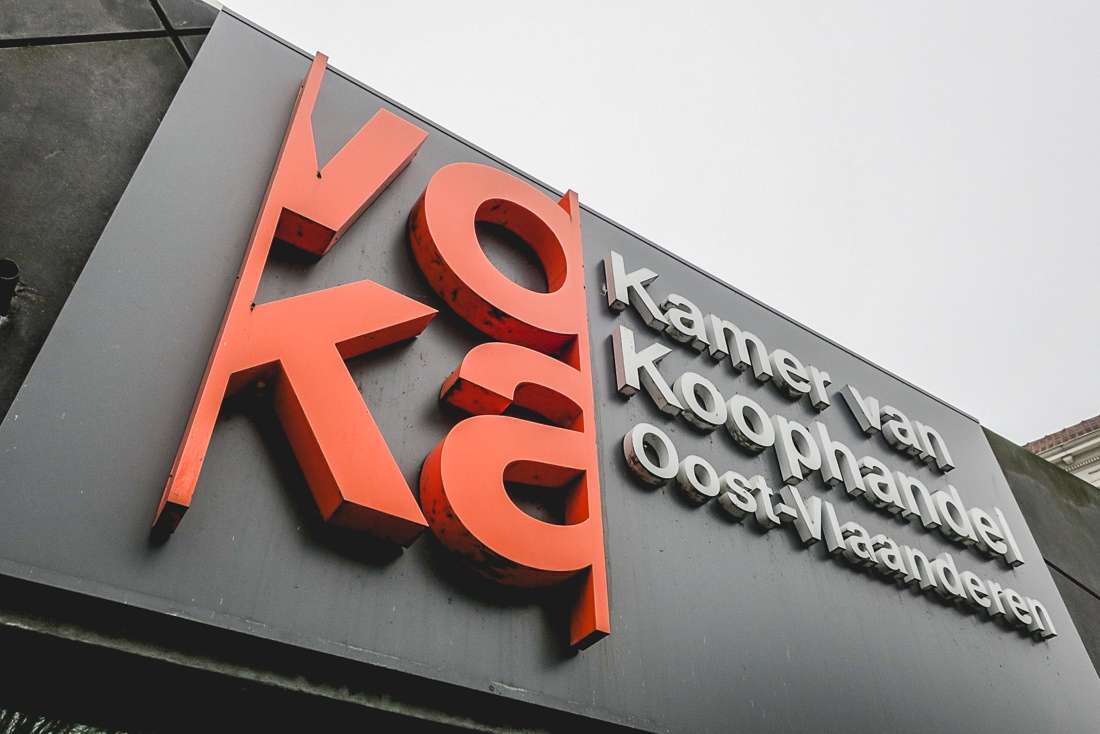 The party chairmen of CD&V, Open Vld, N-VA, Vlaams Belang, Groen and Vooruit clashed with each other for the first time in ages during a physical debate on Monday evening. That was a lot of work at times.

Bart De Wever, Tom Van Grieken, Joachim Coens, Egbert Lachaert, Meyrem Almaci and Conner Rousseau crossed swords on Monday evening on the stage of the Henry Le Boeuf room of the Brussels Bozar. With the exception of PVDA, all Flemish parties with representation in a parliament were present on Monday evening at the debate organized by entrepreneurs’ organization Voka in honor of the kick-off of the political-economic year.

The party chairmen were allowed to debate physically for the first time in ages and clearly wanted to say something. Voka had previously touched on five themes, but the six did not go further than the labor market and climate and energy before the time was up.

The chairmen did not have any major substantive innovations in store, although Lachaert (Open Vld) did launch a proposal to let people conclude a contract after two years of inactivity in which they commit themselves to follow courses or training. Van Groeten (Vlaams Belang) proposed to exempt people over fifty from this, CD&V chairman Joachim Coens argued for a ‘total approach’ with a lot of attention for workability.

‘People should be able to combine work with a family. Better to attract with a jar of honey than with a jar of vinegar.’ Meyrem Almaci (Green) also emphasized that flanking measures are important to get and keep people in work. ‘These parents with children with disabilities for whom the school buses don’t come: these are people who want to work, but are unable to.’

As far as energy is concerned, the discussion about the nuclear phase-out soon surfaced. N-VA chairman Bart De Wever quoted a 2009 quote from current Energy Minister Tinne Van der Straeten (Groen) in which she would say that closing five nuclear power plants in the same year is equivalent to ‘lighting candles’, to which Almaci emphasized that the N-VA had been in government for years ‘but has done nothing to prepare for the nuclear exit’.

‘We have opted for security of supply, affordability and sustainability. I have a minister who started working from day one, to see from the mess she got into how we can achieve those three goals,” it sounded sharply.

In the coalition agreement, the federal government is sticking to the nuclear phase-out in 2025, but will still evaluate the situation in November. In the event of problems with security of supply, the two youngest nuclear power stations can in principle remain open, although operator Engie Electrabel decided some time ago to cancel further investments for a possible life extension of the reactors.

For Vooruit chairman Conner Rousseau it is in any case important to keep an eye on affordability. ‘But now we have nuclear energy and we have virtually the highest energy prices in Europe. So saying that we have to keep the nuclear power stations open for affordability doesn’t make sense.’ 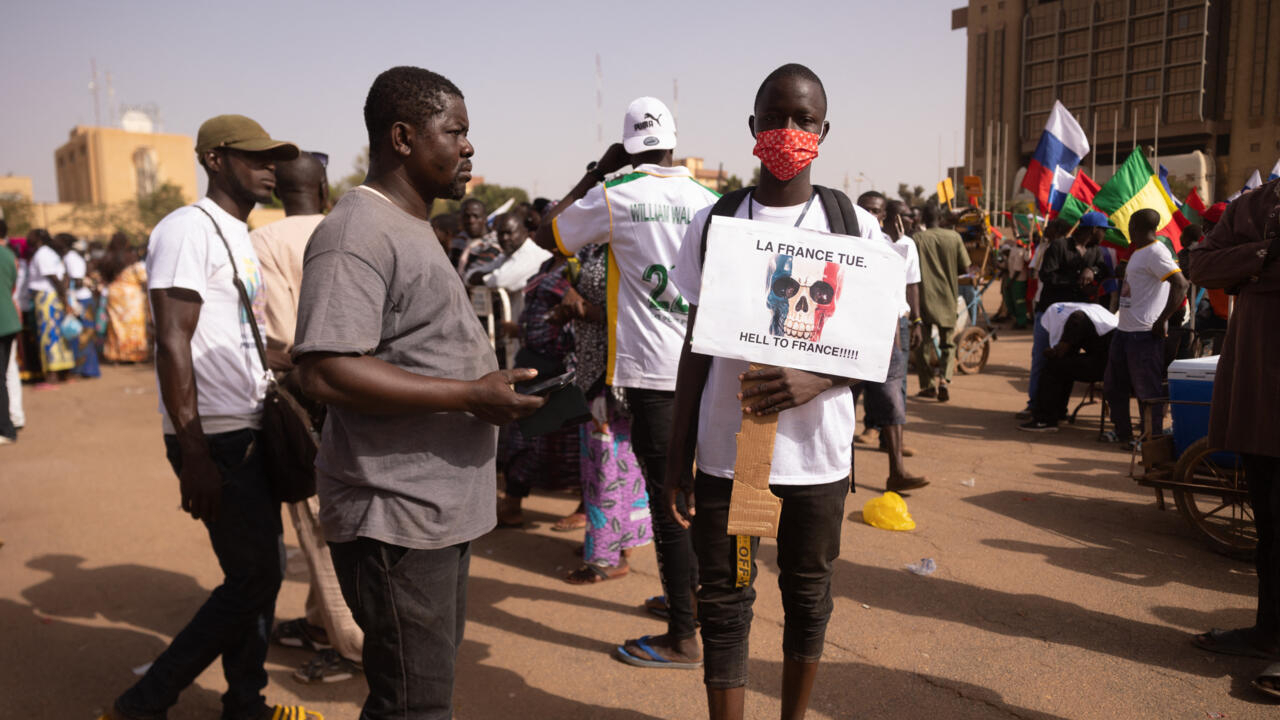 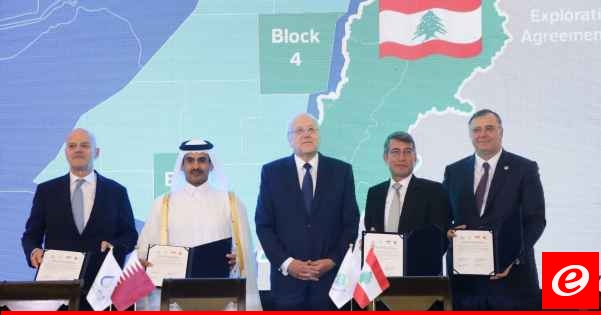 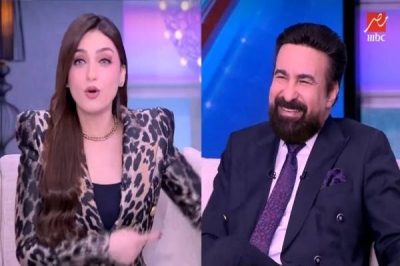 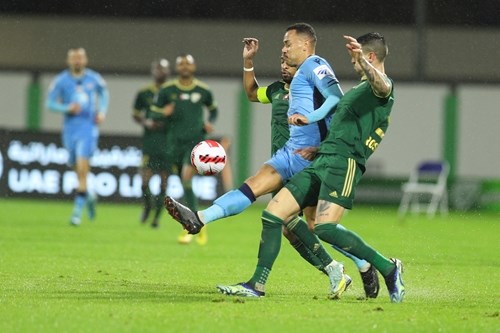 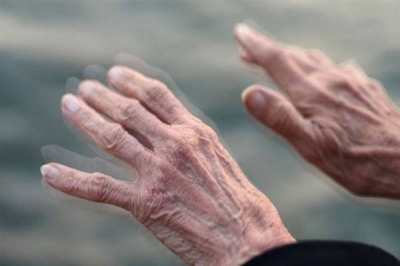 A warning sign that appears during speech reveals infection with this dangerous disease! • Observatory Newspaper 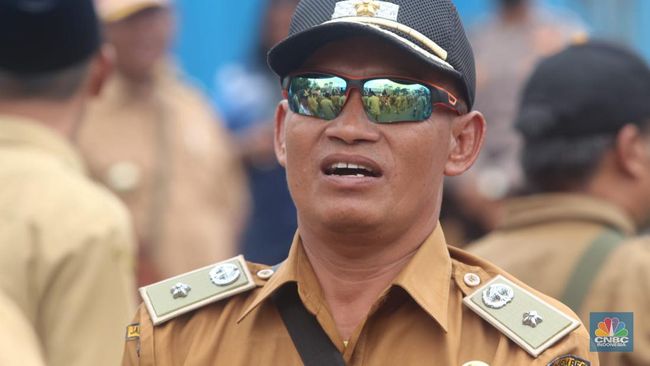 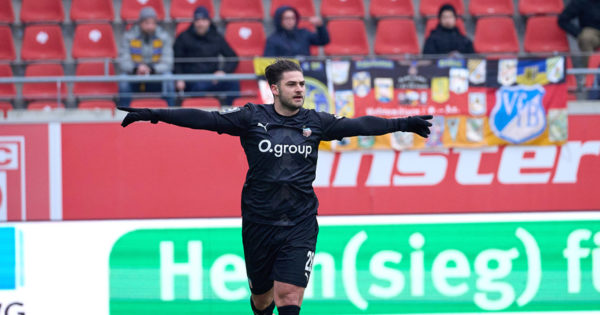 A rocket to Mars? Yes, for example nuclear

A warning sign that appears during speech reveals infection with this dangerous disease! • Observatory Newspaper