Sima catches the derby, the disciplinary commission reduced his sentence 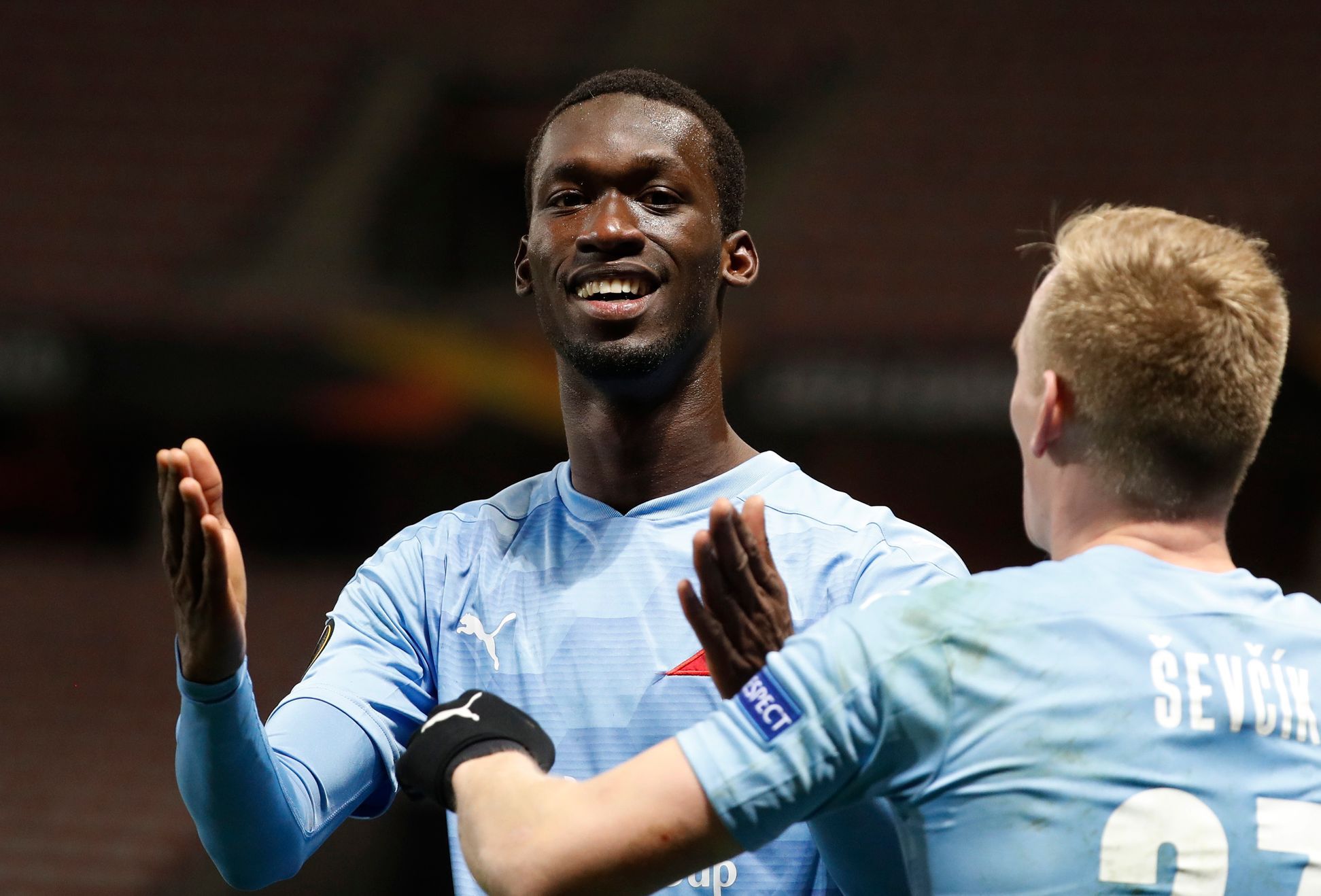 Slavia footballer Abdallah Sima will finally be able to start in Sunday’s duel of the 26th league round in the Prague derby against Sparta. The Appeals Committee of the Football Association of the Czech Republic reduced the disciplinary sentence of a young Senegalese gunner for two for one competitive match, which he missed last weekend.

Sima was eliminated in the 24th league round during the victory of Slavia 4-0 over Opava in the 22nd minute after he hit the goalkeeper Tomáš Digaňa outside with a sharp foot. Judge Ondřej Cieslar first gave the nineteen-year-old striker a yellow card, but expelled him after a video referee intervention and a review of the situation.

The disciplinary commission of the League Football Association punished Simu with a two-match ban on his activities, he missed one match at the weekend in Brno. Slavia appealed against the verdict and now achieved a commutation of her sentence.

“According to the Board of Appeal, it was an intervention at the interface between the yellow and red cards. In its decision, the Board of Appeal considered in particular the intensity of the operation and whether Sima intended to hit the goalkeeper. The Board of Appeal concluded that it was indirect. “It is even clear from a review of the video that Sima tried to alleviate the conflict with his opponent,” said Vladimír Kristýn, chairman of the Appeals Committee, on the FACR website.

“For these reasons, the Appeals Committee decided to reduce Sim’s penalty for one competitive match in the same verdict of guilt. The Appeals Committee is a completely independent commission and evaluates each case individually with an assessment of all its specifics and interrelationships,” Kristýn added. .

Read Also:  The F1 drivers came to the Hungaroring with these cars

Sima is one of Slavia’s key players. Prague coach Jindřich Trpišovský included him in the A-team only during the autumn from the reserve, but the talented offensive universal has since scored 11 goals in the league and shares the position of the second best gunner of the competition behind his teammate Jan Kuchta. In the December derby on Sparta, he contributed two goals to the 3-0 win.

“Of course positive news. I’m just glad that a player is not worth two matches for such an intervention. I think it’s a decision for football, of course it also helps us sports. It was an intervention on the edge of the red card and two matches would be too much for it. I think that the penalty for one match is absolutely adequate, “Trpišovský said during an online press conference before the European League match with Arsenal.