Finally a “normal” summer? After two years of pandemic and health measures forcing many countries to close their borders, it will be easier to travel abroad during the holidays. But beware of the Covid-19 virus which is regaining ground in France and elsewhere in the world. Despite vaccination, no one is immune to being infected again. Before packing your bags, Capital gives you some advice to avoid, or at least minimize, high bills in the event of medical consultations or hospitalization abroad.

If you’re traveling to Europe, things are pretty straightforward. Just please don’t do the paperwork at the last minute. For health insurance to cover your care provided in a country of the European Union (EU) of the European Economic Area (EEA), or in the United Kingdom or Switzerland, simply apply for the European health insurance card. Health insurance (CEAM) at least 15 to 20 days before your departure. If you already have it, make sure it was issued to you less than two years ago. If your card is too old, you will have to request a new one. It’s too late ? In the event of imminent departure, your primary health insurance fund (CPAM) can issue a provisional certificate, valid for three months.

The EHIC is free and can be applied for online on the Ameli website, under “My procedures” then “Order a European health insurance card”. Or by telephone by calling 3646 or by contacting your CPAM via the messaging tool in your insured space.

Take the example of a test for Covid-19 carried out in Spain. According to the European Consumer Center, tests are free in this country provided you are in contact or show symptoms. If this is your case, then no advance to make. Present your EHIC and you’re done. But if it is a “comfort” test, you will have to pay around 50 euros for an antigen, or even 100 euros for a PCR. In this case, ask for your reimbursement when you return to France: Social Security will cover you according to the rates applied in France, i.e. up to 35 euros. If you were unable to present your EHIC, complete this Cerfa form n°12267*04 and send it to your CPAM.

The rules outside of Europe

If you plan to escape as far as possible from the Old Continent, it will be more difficult to minimize the bill. And for good reason, if France has concluded bilateral social security agreements with a number of countries such as Algeria, Brazil, Canada, Israel and the United States (see the full list), few people insured by Health Insurance can really benefit from it.

Take the example of Morocco. Only Moroccan nationals insured under the French health insurance scheme due to a professional activity carried out in France can benefit from reimbursement of their care provided in Morocco when they stay there temporarily as part of their leave. paid. Before their departure, they must ask their CPAM for the issue of a cerfa form specific to their situation, which must be given to the Moroccan fund at the place of stay.

The same system exists for many countries with which France has concluded a bilateral social security agreement. But it automatically excludes French policyholders who stay in these States without being nationals. So what to do to avoid the salty note of a consultation or hospitalization in the United States or Canada for example? You can still request health insurance in the event of so-called unannounced care, in other words unforeseen or unforeseeable. It can reimburse you for part of your costs but it is not obliged to do so.

If your CPAM decides to reimburse you for part of your care, do not expect high reimbursement. The National Health Insurance Fund sent Capital a few examples of countries outside the EU, known to charge high prices in the event of hospitalization after contracting Covid-19. You will thus have to pay more than 5,300 euros in Brazil knowing that Social Security reimburses less than a third of the amount. In the United States, the bill is astronomical: almost 170,000 euros! And health insurance will only reimburse you… 3.34% of the amount.

Despite these low costs, you can request them by logging into your insured space on the Health Insurance website, under the heading “My procedures”. A teleservice dedicated to the reimbursement of treatment abroad has been operational since April 4.

>> Our service – Save money by testing our Health Insurance comparator

Given the rates charged by many countries, whether for hospitalization or a simple consultation with a general practitioner, the Health Insurance recommends that travelers take out travel insurance or ask your insurers. Options are often attached to your multi-risk, home or credit card insurance contracts to cover the part not reimbursed by Social Security.

If you hold a Visa Premier card or a Gold Mastercard, for example, you can be covered for up to 155,000 euros in the event of hospitalization or medical expenses. In the case of inexpensive medical expenses, this option is not necessarily attractive because a deductible of 50 euros is applied. So it’s up to you to weigh the pros and cons! 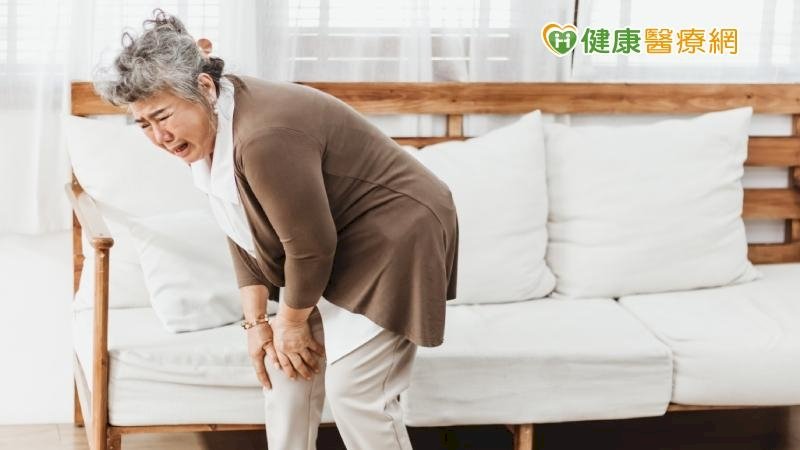 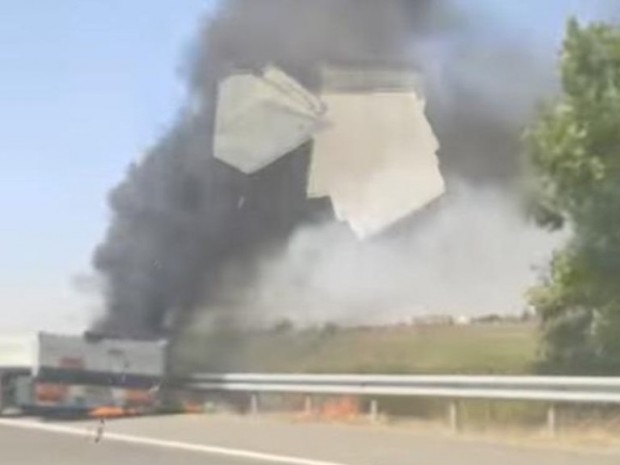 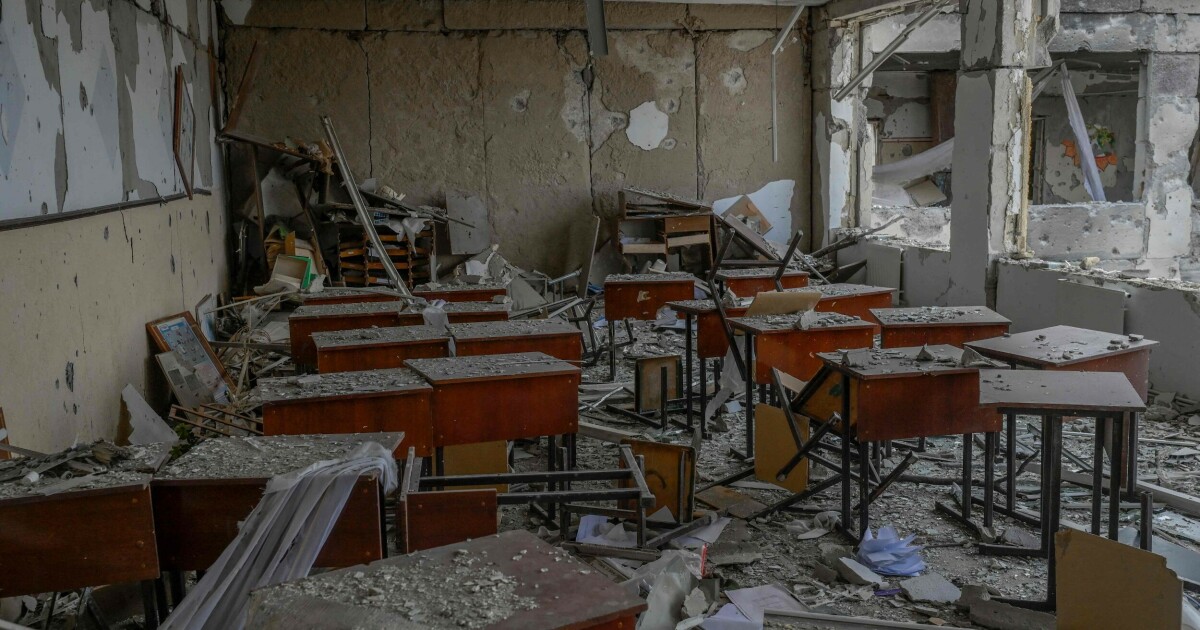 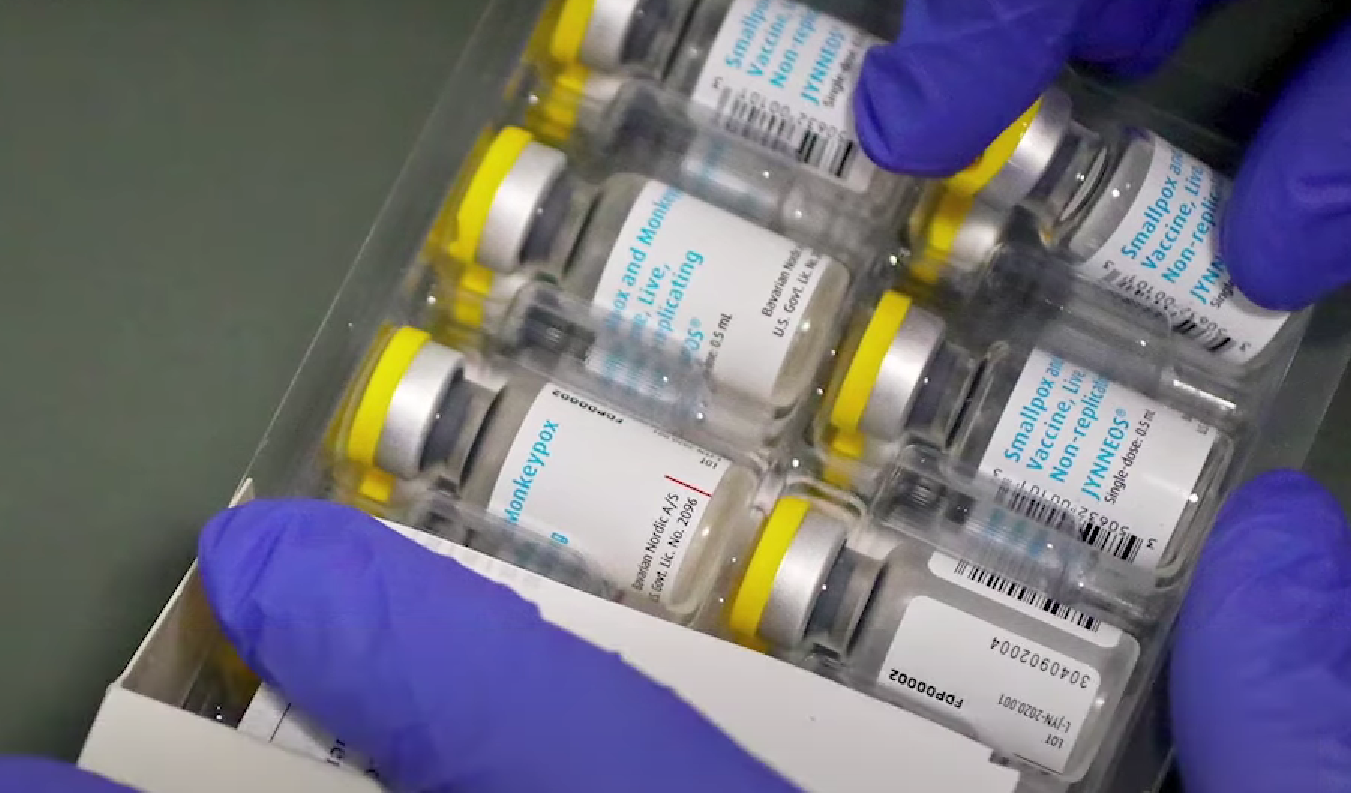 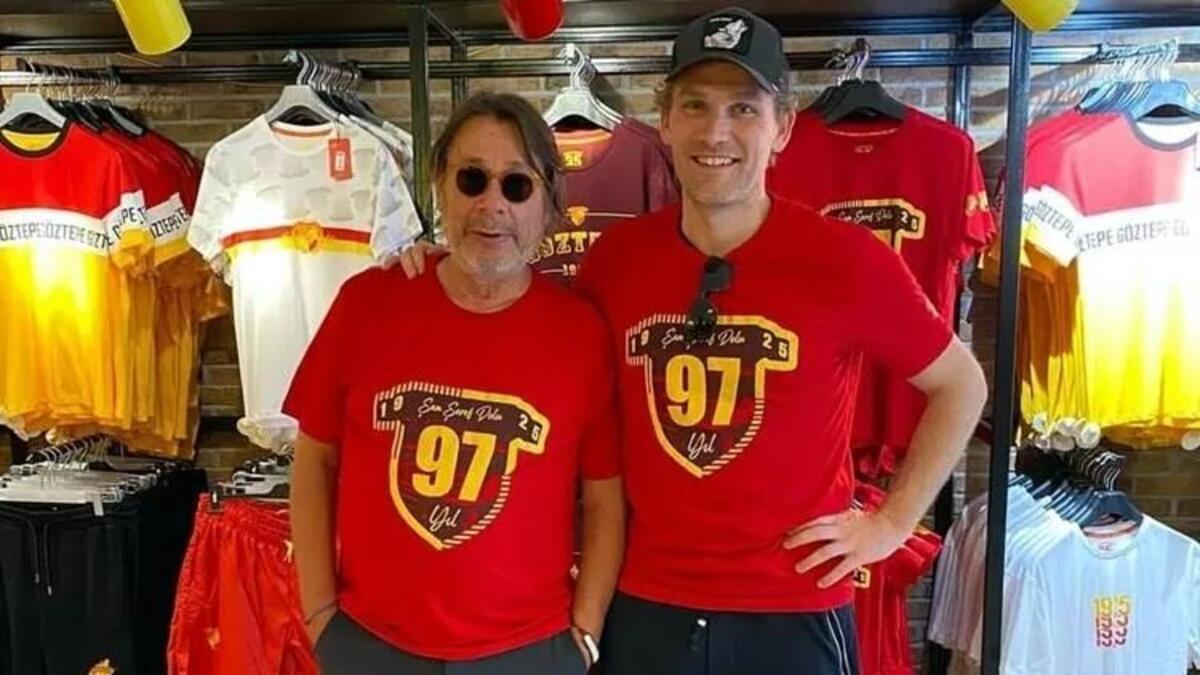 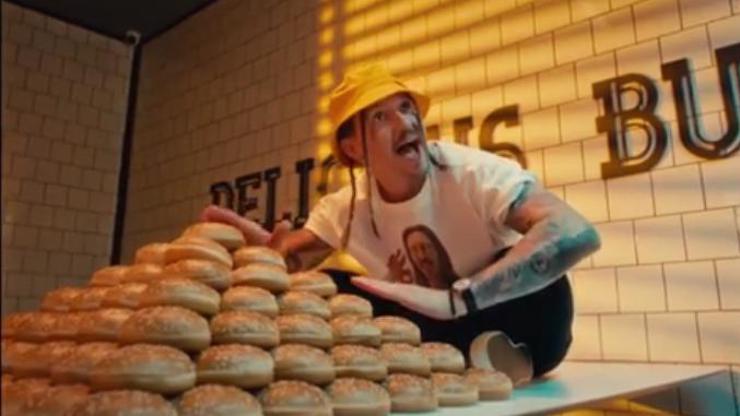 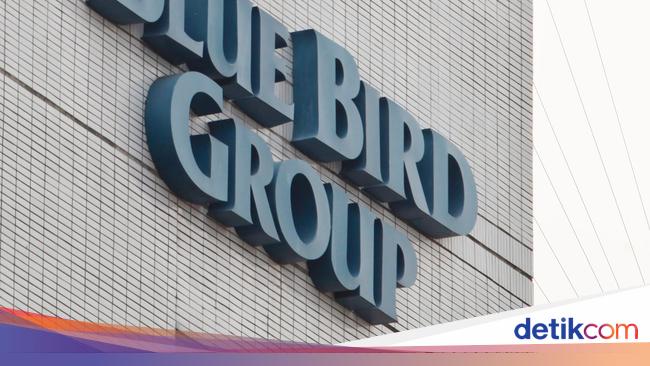 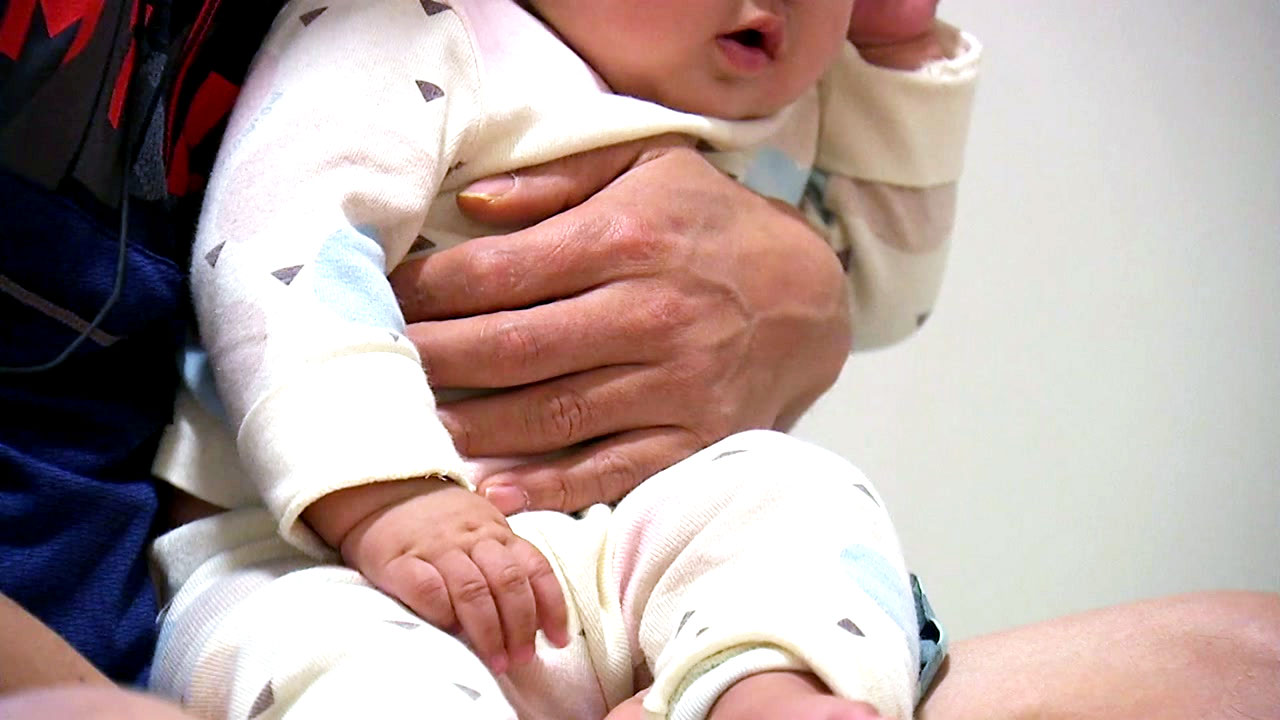 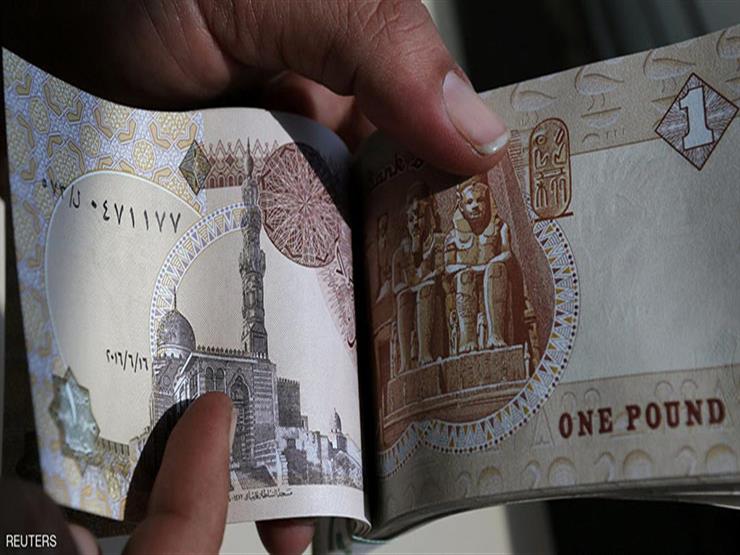