Manchester United midfielder Paul pogba criticized after talking about Real Madrid again. It is better for Pogba to look good on the field to boost MU’s performance.

The rumors linking Pogba to Madrid have recently died down. However, this speculation could return after the French midfielder expressed his desire to join El Real in the future.

“Of course every footballer would love to play for Real Madrid and would dream about it. It is one of my dreams, so why not one day?” said Pogba when he was with the French national team for the UEFA Nations League match.

Pogba missed most of the 2019/20 season due to injury. Whereas at the start of the season, Pogba was not shiny which was accompanied by MU’s poor progress in the Premier League.

Former Norwegian Premier League player Jan-Aage Fjortoft finds it unethical for Pogba to talk about other clubs. Moreover, MU needs its contribution to return to the top flight.

“Now it’s time for him to shut up and get something out there,” blurted Fjortoft on ESPNFC.

The former Juventus player has played in MU’s first three matches, but only once played the full game when his team was beaten by Tottenham Hotspur 1-6. The Red Devils have only won once so that they are stranded in the 16th rank of the Premier League standings by obtaining three points.

“I don’t understand why these players are so stupid. Just because they are being asked doesn’t mean they have to answer can?” said former Liverpool defender Steve Nicol at the same event.

Pogba CS must rise immediately after the international break. Manchester United will travel to Newcastle United headquarters on 17 October. 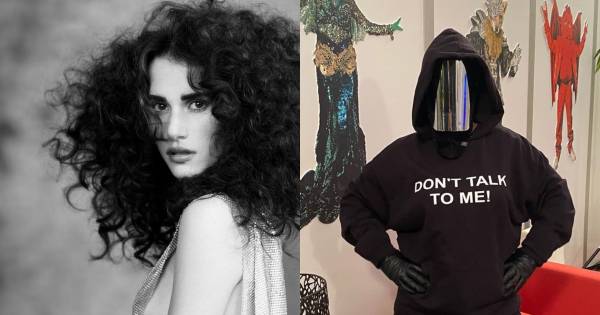