The downpour that struck in the afternoon today, Saturday 27 June 2020, over Turin and the province has caused problems especially in the south of the city and in the Canavese area.

In South Turin the street vendors of the Piazza Bengasi market paid the biggest costs (the photo is taken from the Facebook profile of Centro Meteo Piemonte) who saw their stalls literally blown away by the whirlwind.

Not far away, in via Vigliani (precisely at number 184) the residents found the road flooded mostly because of the clogged manholes and they had to arm themselves with patience going to unclean them firsthand. This circumstance refers to the video that was sent by a reader.

The problems in the Canavese area

The firefighters have been called to various interventions especially in the Canavese area. Trees and poles have fallen, sometimes blocking the roads, in Baldissero Canavese, Romano Canavese, Torre Canavese and Strambinello. In Baldissero some fallen plants have also isolated a farmhouse. In Torre, in the Valli region, almost at the height of the San Giovanni golf course, a tree felled by the wind has fallen on the wires of the power line. 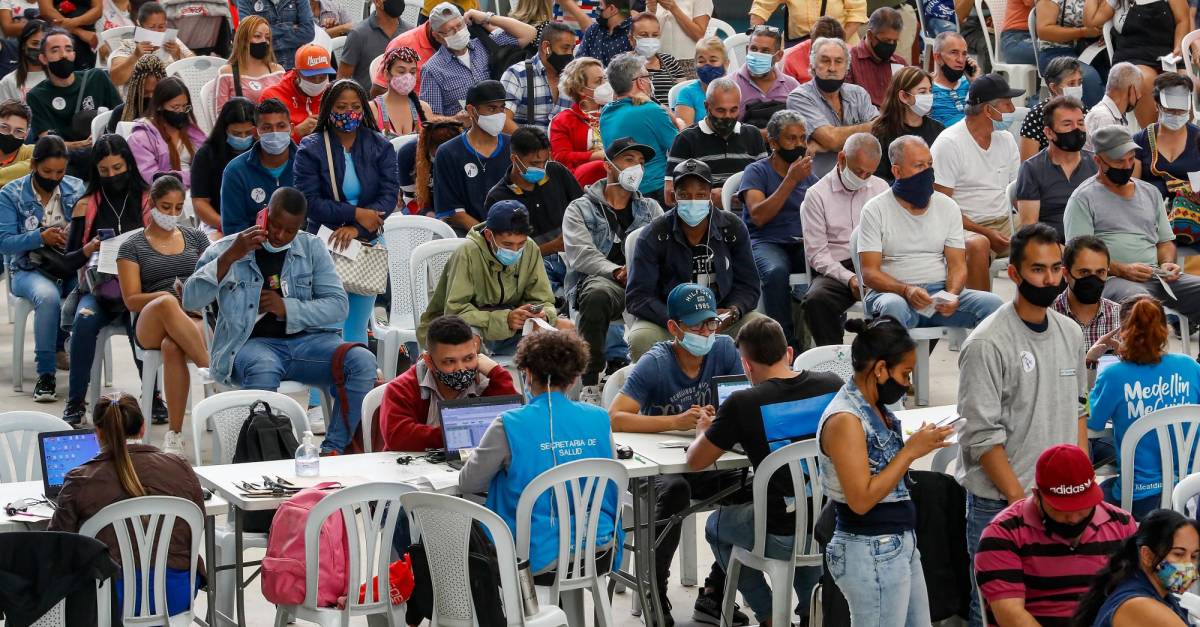 In Medellín there is a third dose, what is lacking is logistics and pedagogy 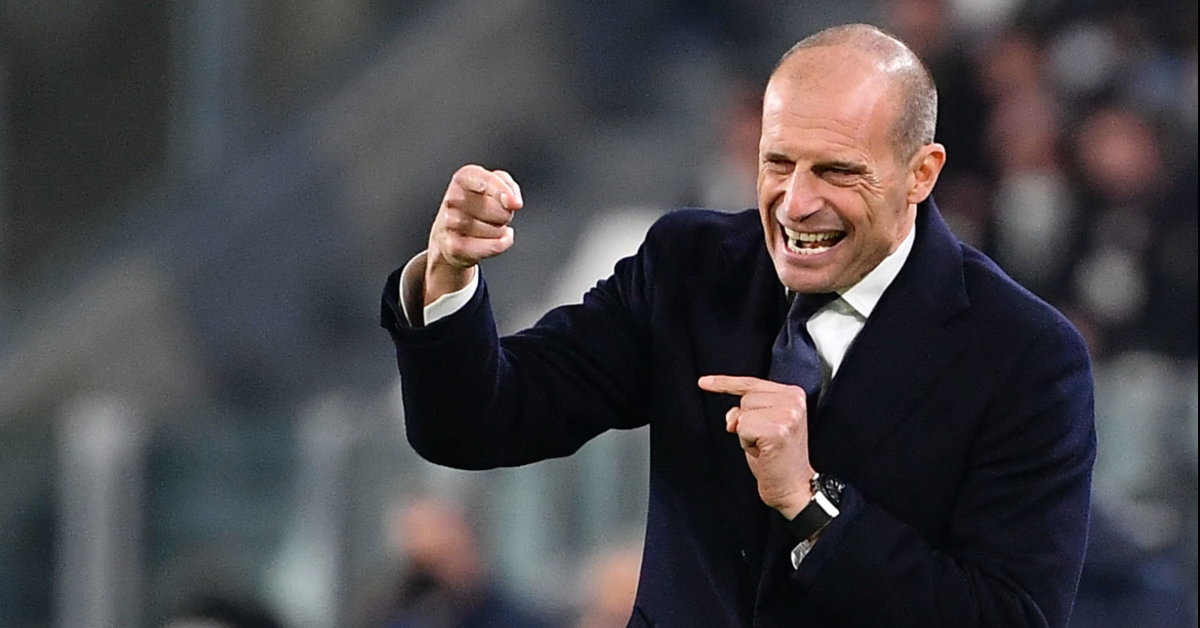 Towards Juventus-Genoa, Allegri: “Genoa to beat, the club is serene” | News 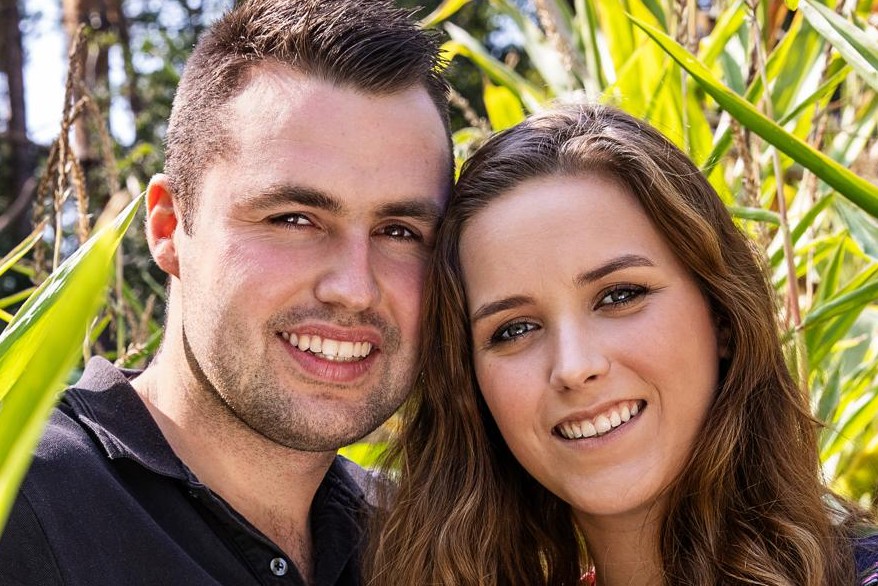 Couple from ‘Boer seeks wife’ split up: “It will take time…