Shortness of breath after drinking coffee, could be a sign of a coffee allergy Suara.com – Coffee is a mainstay drink to boost morale in the morning. But, in some people, drinking coffee can trigger hard to breathe. If this is what happened to you, you could be experiencing it coffee allergy.

Reporting from Medical News Today, although it rarely happens, coffee allergies can be triggered by dust from coffee beans. According to a study published in the International Archives of Allergy and Immunology, this allergic reaction is influenced by the immune system’s response.

Once exposed to coffee, the body of people who are allergic to coffee will release histamine compounds to get rid of substances that are considered to be a threat.

After the release of histamine, various coffee allergy symptoms appear, and cause serious symptoms in the body, usually a few hours after drinking coffee.

Allergy symptoms can affect various areas of the body and get worse over time. One of which is shortness of breath after drinking coffee.

In addition, there are signs that a person’s body is allergic to coffee, which includes a rash on the skin such as itching or red patches, nausea and vomiting, difficulty swallowing, coughing wheezing, stomach pain, diarrhea, weak pulse or sudden drop in blood pressure, causing dizziness until passed out.

A severe coffee allergy reaction can cause swelling of the throat and mouth, block the airways, and affect the heart.

People who are indicated by a coffee allergy must get medical help immediately so that they can be given medication to prevent complications.

But, don’t be fooled by sensitive coffee. Unlike coffee allergies, people who are sensitive to coffee also experience a variety of health problems, but usually they are not life-threatening.

Symptoms of coffee sensitivity can also be shortness of breath. In addition, people who are sensitive to coffee usually experience restlessness or discomfort, irritability, anxiety and nervousness, insomnia or insomnia, stomach pain, heart palpitations or elevated blood pressure, and muscle spasms.

People who are sensitive to coffee can also experience digestive disorders, including increased stomach acid or heartburn that becomes recurrent.

Unlike coffee allergies which require medical treatment, coffee sensitivity symptoms can disappear when a person stops drinking coffee or the effects of coffee caffeine have disappeared.

So far, experts recommend that the recommended amount of caffeine is generally no more than 400 milligrams or the equivalent of four small cups of coffee per day. However, the level of tolerance for caffeine can vary, depending on the level of sensitivity and a person’s coffee drinking habits.

People who rarely consume caffeine or are sensitive to caffeine, may experience various health problems because their bodies are not used to the effects of caffeine.
That way, their bodies after drinking coffee automatically struggle to eliminate caffeine and cause various symptoms. Symptoms of excess caffeine are similar to coffee sensitivity, one of which is shortness of breath after drinking coffee.

To determine whether you have a coffee allergy, coffee sensitivity, or excess caffeine, it’s a good idea to consult your doctor immediately as soon as you experience a series of unpleasant symptoms after drinking coffee.

Gladbach – Dortmund live stream – you can watch the match here 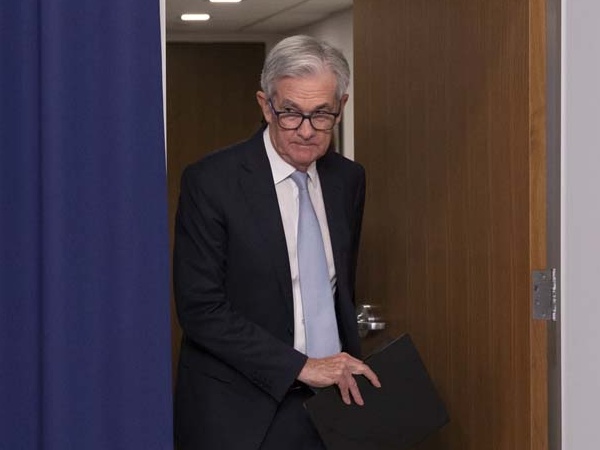 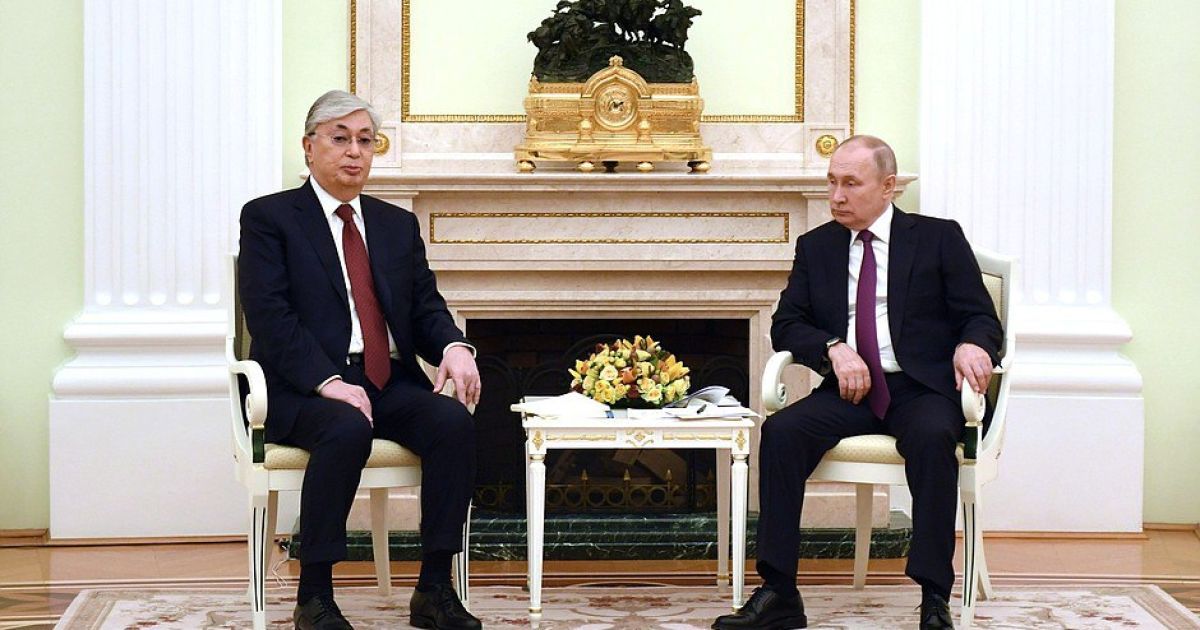 media noticed at a meeting between the dictator and Tokayev – Politics – tsn.ua 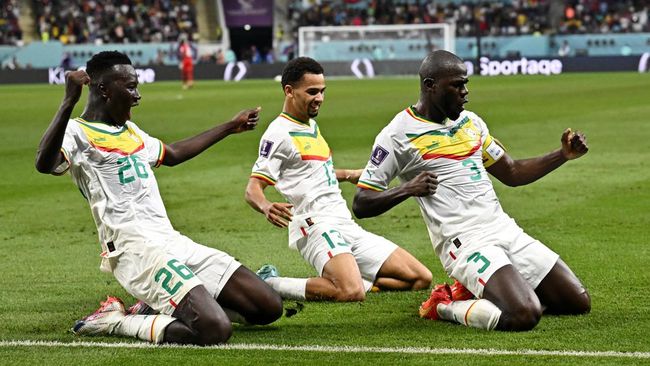 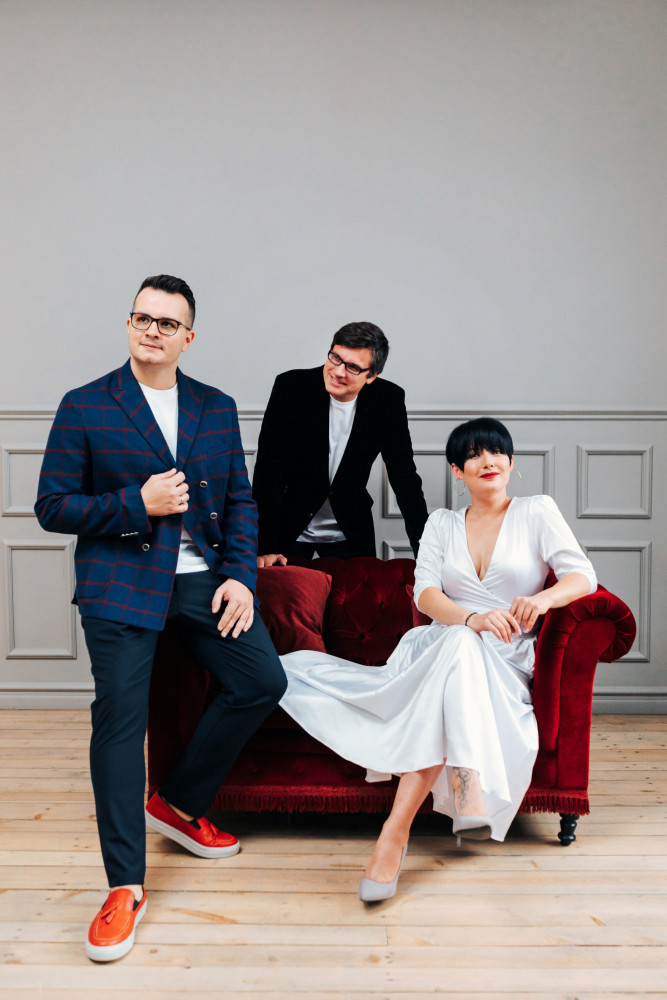 Gladbach – Dortmund live stream – you can watch the match here

media noticed at a meeting between the dictator and Tokayev – Politics – tsn.ua