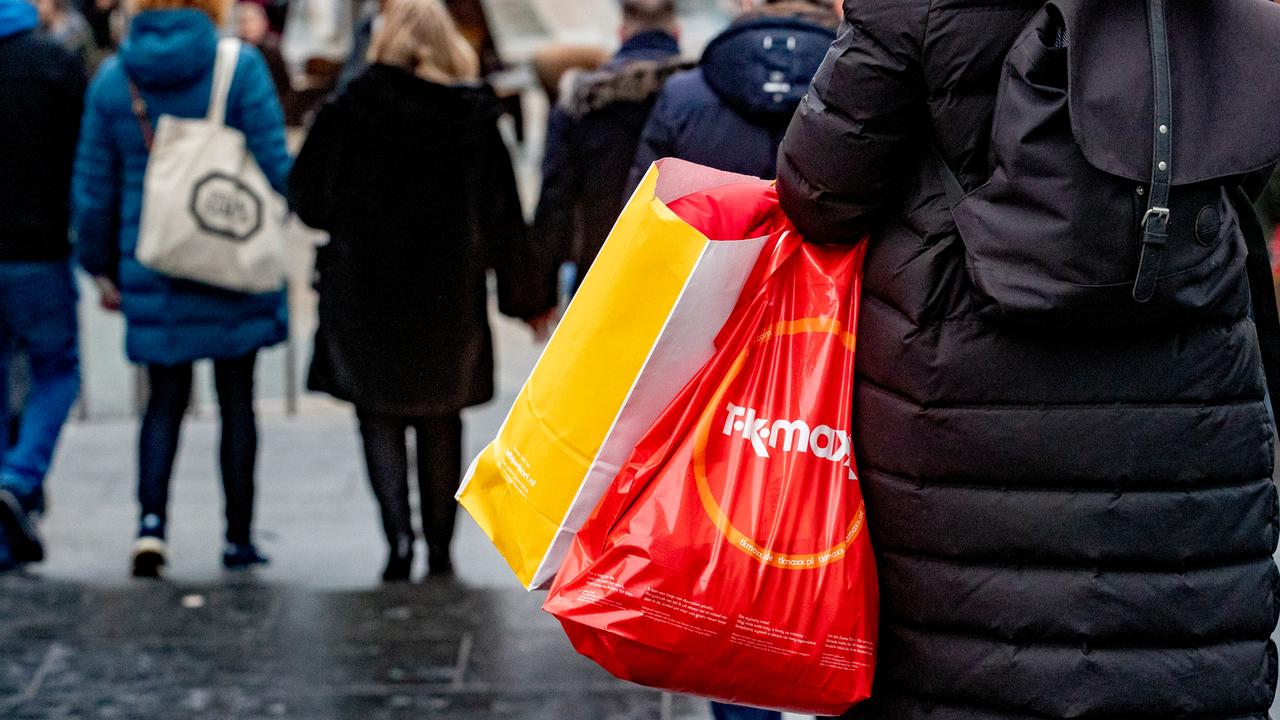 While retailers closed their doors or severely curtailed opening hours at the start of the corona crisis, they are now looking at expanding opening hours. This can be done in the form of a late night shopping, a spokesperson for branch organization INretail told NU.nl.

Opening hours at the DIY stores are also being extended again, says a spokesperson for the Association of Retail Chain in the Do-It-Yourself Industry (VWDHZ). “Due to the limited opening hours, it is getting busier at the end of the day. To spread that out, many members are looking at whether the opening hours will be extended again.”

This also makes it easier for people who work during office hours to go to the DIY store. The opening hours of the DIY stores were rather limited to accommodate the company’s own staff. “A lot was asked of the employees, so it was decided not to be open from 9am to 9pm.”

Retail is also explicitly looking at the introduction of late night shopping, but in a different way than before. “Before the corona crisis, shopping evenings were under pressure,” said the INretail spokesman. “People had plenty of other options for shopping.” The spokesman refers to online shopping, among other things.

Consumers are now shopping even more online, but to tempt them to go into town again, shopping evenings could be the solution. “In the context of the spread, a late night shopping until 7 pm on Thursday, Friday and Saturday would be a good option, for example.”

The trade association is in talks with cities about how to proceed with the shopping areas and the corona measures. “Spreading in both space and time is on the agenda in all cases.” This spreading in space should be done via crowd management, as is happening and has happened here and there.

Shops are open as usual during the day

Although it is allowed by law, according to INretail a late night shopping until 9 p.m. is too much of a good thing. “Until 7 pm would be fine. Then we can also shop working people and it also ties in nicely with the catering industry.”

Read Also:  The promotion team that released almost the entire campus in quarantine

As is often the case with corona appointments, the introduction of a late night shopping should also be arranged locally. “Consumers now also shop more locally, so as a shopping area you can agree and communicate something together with the catering industry.”

At the hardware stores, the individual chains determine what the policy is with regard to opening hours. “We hear from the members that they are looking at whether the opening hours will be extended again,” says the spokesman for the VWDHZ. Hornbach will in any case be open again on working days from 31 August until 9 p.m. “As was usual before COVID-19 broke out.”

According to INretail, the opening hours of the stores during the day are now as usual again.